Although a former larch plantation, Ellerbank Wood is now a more balanced and interesting mixed woodland. Level areas, gentle slopes, mossy outcrops and a small beck give a rich variety of habitats and wonderful biodiversity.

The now well spaced mature larch creates an open canopy that has allowed understory species to seed and develop. Holly, birch and rowan have each colonised the areas best suited to them while the more wet tolerant alder dominates the beck side. A few small spruce remain from the plantation days and an errant sweet chestnut has become well established.

Feeding scrapes and well worn paths indicate the presence of deer in the locality. Roe is the predominant species in the area although there are local populations of red and fallow. Early morning and late evening are the best times to get a sighting, as the deer move out of the thickets to feed.

The small stream that crosses the landscape supports some unusual and interesting flora. Various water weeds and rushes inhabit the water; damp loving species such as golden saxifrage populate the marshy edges. Moisture loving alder, once an important coppice crop, add to the diversity of the woodland.

The undisturbed nature of the landscape means that animals that shy from human activity can make their home here. Various reptiles; adders, lizards and grass snakes can be seem soaking up the rays on a sunny day.

An ideal wood for conservation and nature watching with overnight camping perfectly possible on the level areas.

Now part of the National Park the area was once teeming with industry. The nearby Dolly Blue factory, now a popular hotel, and the Stott Park bobbin mill are a mere fraction of what once was. The coppiced woodland of south Lakeland was a valuable resource, supplying the Lancashire mills with numerous resources.

Nearby Newby Bridge, once a part of Lancashire, is a small village adjoining the River Leven at the southern end of Lake Windermere. Its name is derived from the five-arched stone bridge built across the river in 1651. It caters mainly for the passing tourist trade, and has a railway station on the preserved Lakeside & Haverthwaite Railway. Newby Bridge is a convenient base to explore the Furness peninsula and southern Lakeland areas.

Access: via Hazelrigg Lane through Canny Hill from the A590(T). There is a communal hard standing area for parking just at the shared entrance and another area for parking inside the ridestop at the entrance to Hawhill Wood.

The Area: With Lakeland fells to the north and Morecambe Bay to the south, Ellerbank Wood is perfectly located in the Lake District National Park, world famous for its beauty and ruggedness. There are plenty of places to stay including a number of B+Bs in the local area.

Click Here for Directions From Bing Maps enter your own postcode, (entrance to Ellerbank Wood coordinates are already entered) and click on the blue "Go" box. This will take you to the main gate on Hazelrigg Lane.

A convenient to access larch and regenerated broad leaf woodland, located in the Lake District National Park in the vicinity of Windermere. 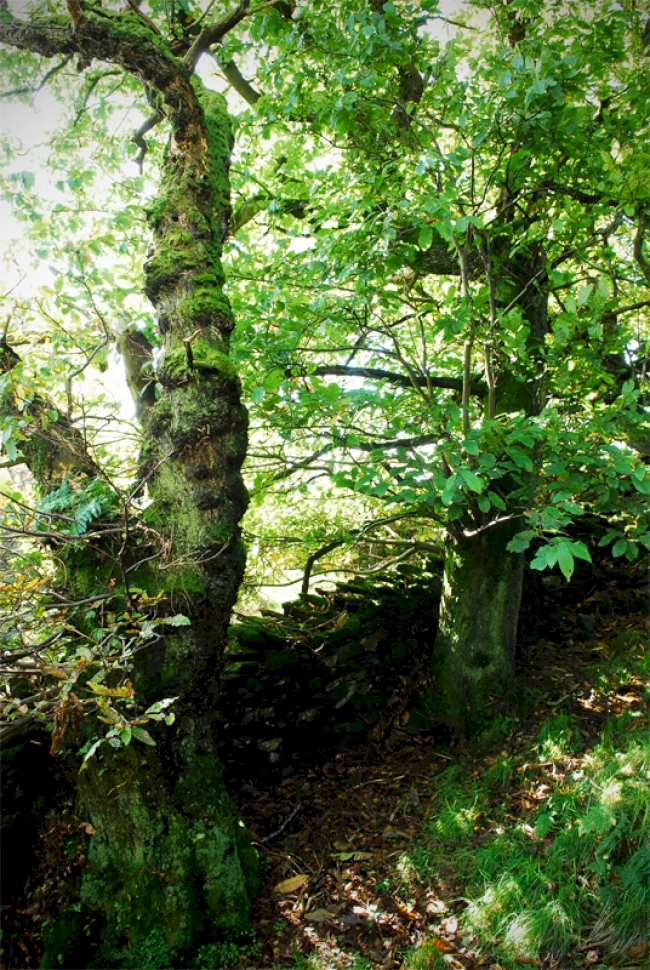 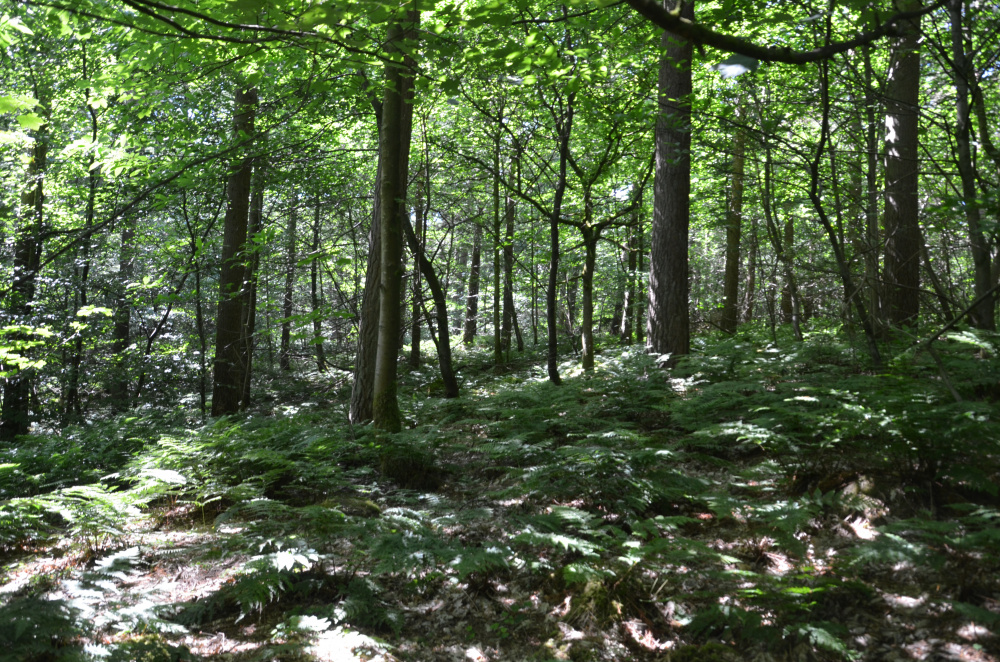