An excellent track provides easy access to a captivating woodland environment, where a rich variety of deciduous trees thrive. Gilbertine Wood presents an unusual opportunity in this part of the country to experience the joy of woodland ownership at a manageable scale but still with plenty here to explore and enjoy. Numerous sunny glades provide an open air workshop for forest crafts amongst the understorey.

There is an abundant source of timber for logs and the wood burner. The ground here is level and there are inspiring views across neighbouring woodland and open farmland.

Poplar was planted here as a nurse crop and below this is a mix of sycamore, ash, alder, willow, guelder rose and hawthorn.

The mixed habitat of woodland next to open farmland has created a hospitable environment for wildlife, deer are regular visitors along with foxes and hares.

A level secluded woodland with plenty of timber for the future as the nurse crop matures. Ideal for camping and family forestry.

A solid stone private track covering nearly a kilometre allows you to feel you have left the outside world far behind you by the time you reach Gilbertine Wood. The woodland also benefits from having no public footpaths running through it and is protected by a series of becks surrounding it.

The woodland has a Farm Woodland Premium Scheme with the Forestry Commission.

A perfect woodland for family forestry, the wood was planted in 2004 and is now well established, Some of the poplar that was used as a nurse crop to help the other species thrive could now be thinned providing wood fuel. Alternatively sit back and enjoy the wood mature naturally.

Level with small open areas the wood is perfect for summer camping trips.

Cadney is the nearest village. The population of the parish at the 2011 census was 459. It is situated 3 miles (5 km) south from the town of Brigg which has everything a budding woodlander could need.

The parish boundary is defined by water on all sides, by the Old River Ancholme, Kettleby Beck and North Kelsey Beck.

Within the parish, at Newstead on the River Ancholme, lies the site of the Gilbertine Holy Trinity Priory, which the woodland is named after. It was founded in 1171, and endowed with the island of Ancholme, and lands around Cadney and Hardwick. The priory was limited to 13 canons and lay brothers. It was surrendered in 1538 under the act of suppression. On the site of the priory stands Newstead Priory Farmhouse, which retains the remains of a Norman vaulted room and a Perpendicular window. 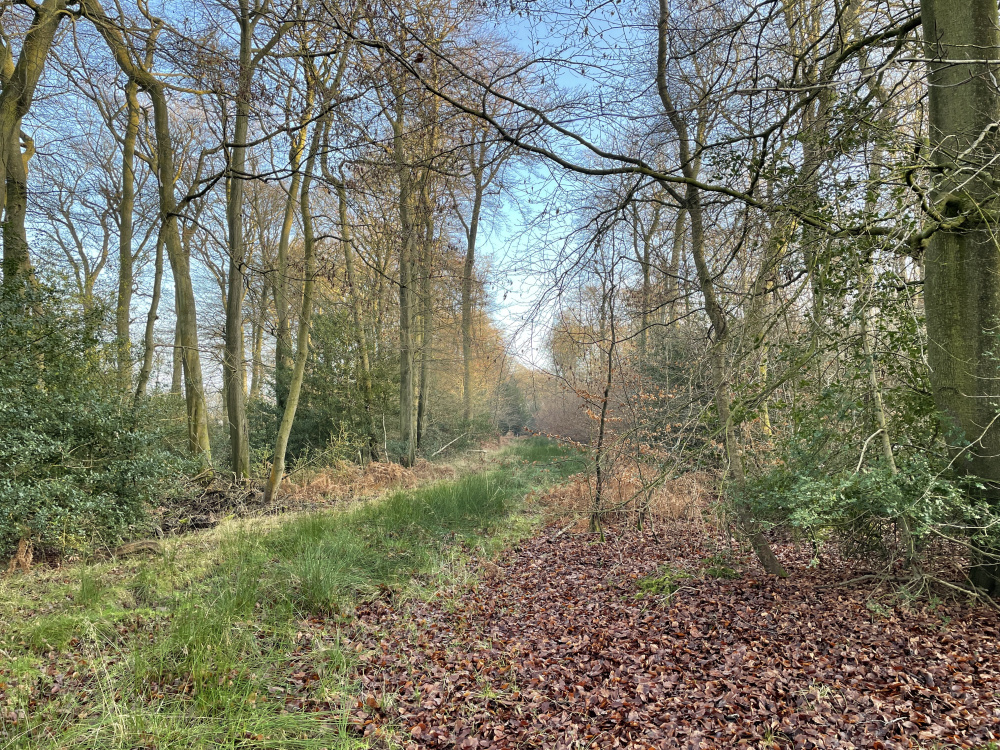 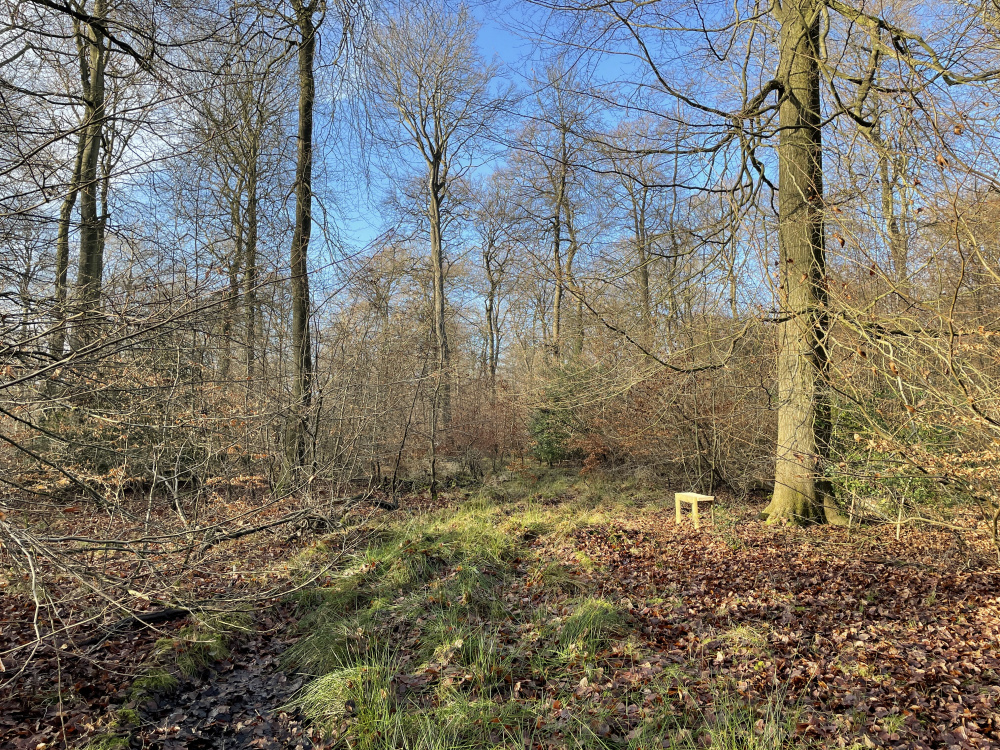 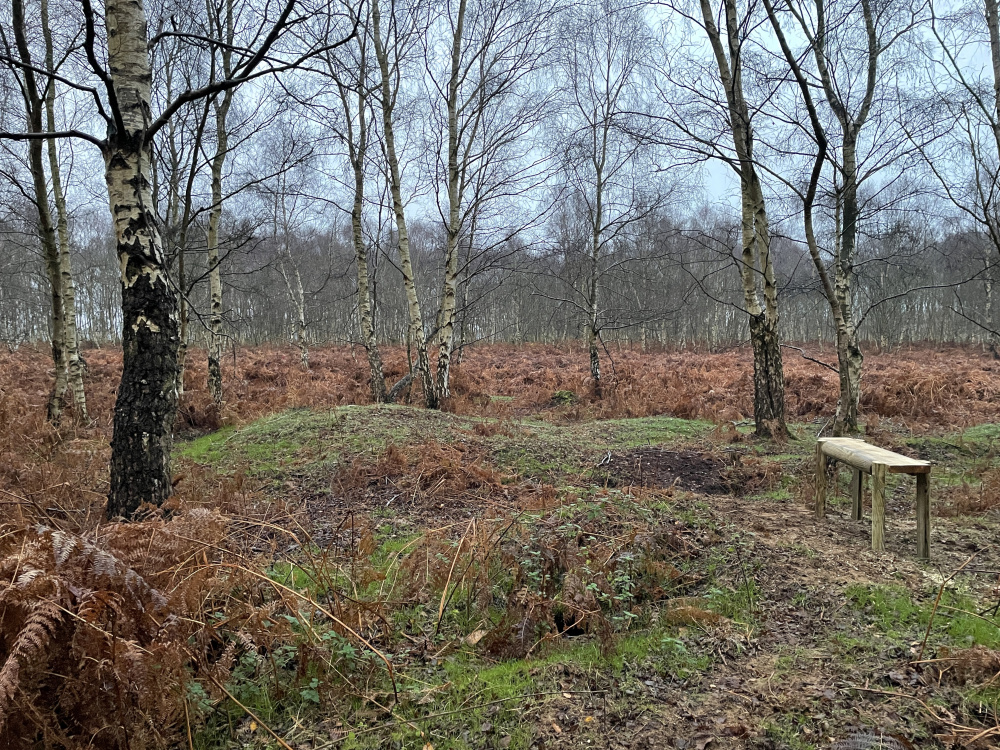