Peacock Wood offers anyone looking at entering the world of family forestry an excellent start. Planted in 2004 the woodland has flourished and is now very well established. The area was planted with sycamore, ash and poplar as well as wet woodland species including alder, crack willow, birch, goat willow, guelder rose and hawthorn.

Located only five miles south from the town of Brigg and a short distance from the M180 the woodland is easy to reach yet feels very rural and provides a perfect countryside retreat.

The purchasers of the meadow will be asked to enter into a covenant to ensure the quiet and peaceful enjoyment of adjoining woodlands and meadows.

Poplar was planted as a nurse crop and below this is a mix of sycamore, ash, alder, willow, guelder rose and hawthorn.

Hares, squirrels, wood pigeon are all regular visitors to the woodland. Roe deer have also been seen.

The woodland is level and secure being accessed via a private farm track.

A generous grassy area at the south is an ideal place to camp next to the North Kelsey Beck.

A stoned track that is suitable for most vehicles leads all the way from the highway to the woodland providing excellent all year access for woodland management. The woodland has no footpaths or public access and is very private. The area between the two dykes to the south is maintained by the drainage board and in summer provides a secluded open space ideal for camping.

The woodland is covered by the woodlands.co.uk covenant. It is also covered by Farm Woodland Premium Scheme with the Forestry Commission.

A perfect wood for family forestry.

Cadney is the nearest village. The population of the parish at the 2011 census was 459. It is situated 3 miles (5 km) south from the town of Brigg which has everything a budding woodlander could need.

Cadney's Grade One listed Anglican church is dedicated to All Saints. It is chiefly Norman, with an Early English tower and chancel, and a Norman font.

The parish boundary is defined by water on all sides, by the Old River Ancholme, Kettleby Beck and North Kelsey Beck.

Within the parish, at Newstead on the River Ancholme, lies the site of the Gilbertine Holy Trinity Priory, founded in 1171, and endowed with the island of Ancholme, and lands around Cadney and Hardwick. The priory was limited to 13 canons and lay brothers. It was surrendered in 1538 under the act of suppression. On the site of the priory stands Newstead Priory Farmhouse, which retains the remains of a Norman vaulted room and a Perpendicular window.

The clergyman and ecologist Adrian Woodruffe-Peacock made his living here from 1891 onwards, the very rural and sparsely populated parish proving useful in his development as an ecologist, the woodland is named after him.

An attractive young mixed woodland with an open area and a beck along its southern edge.

Other meadows for sale 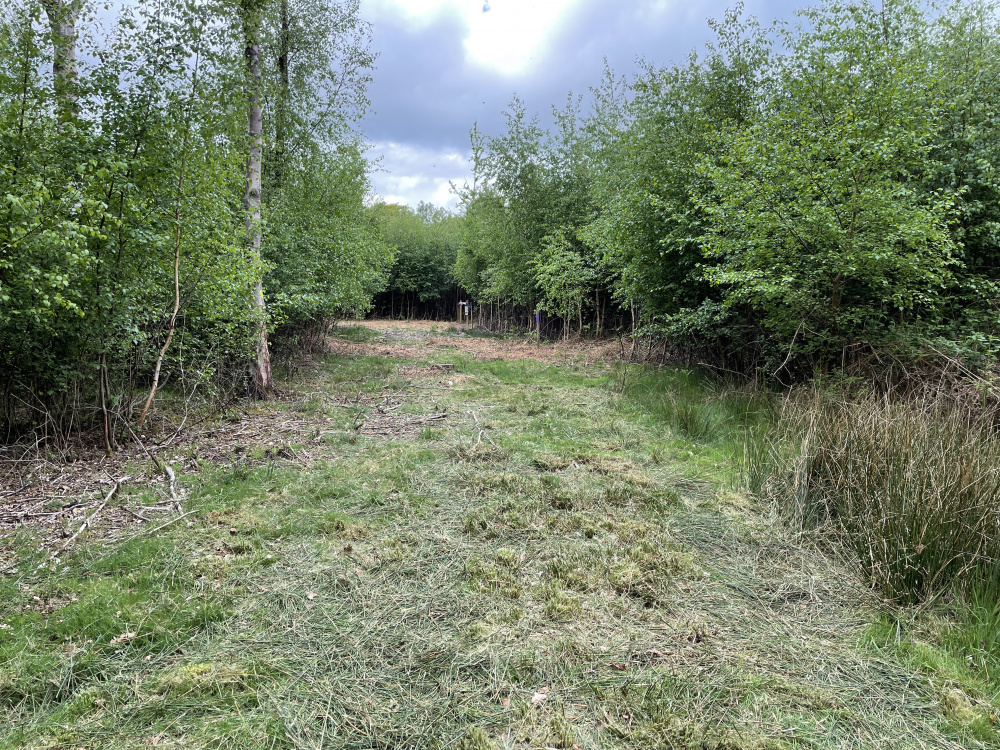 A great opportunity to buy a very long leasehold woodland. 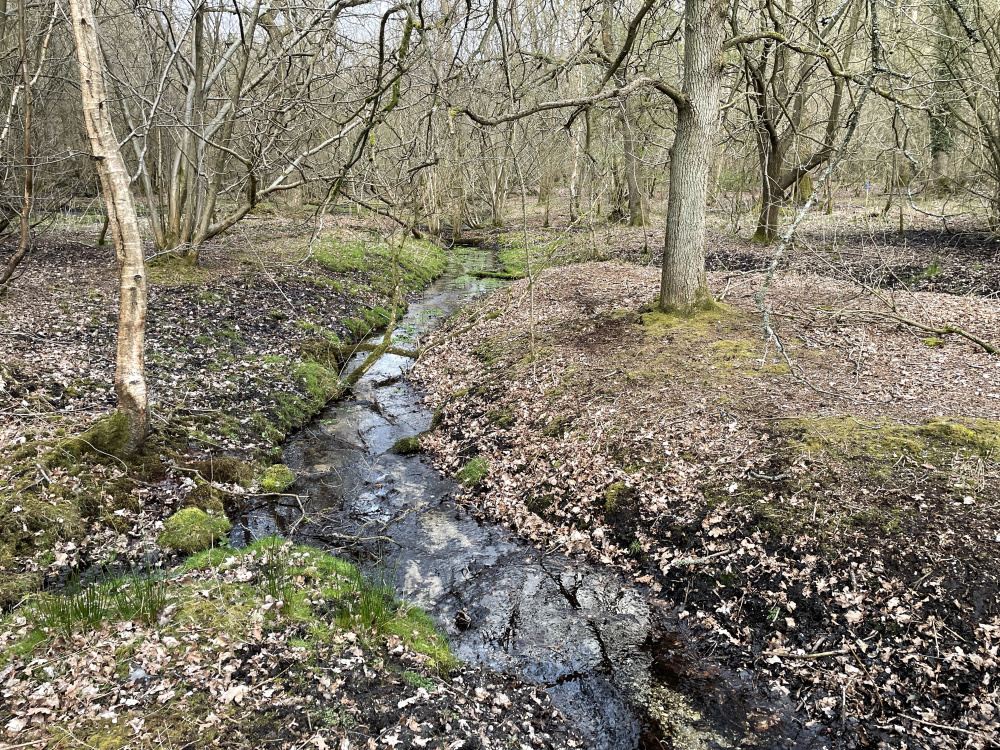 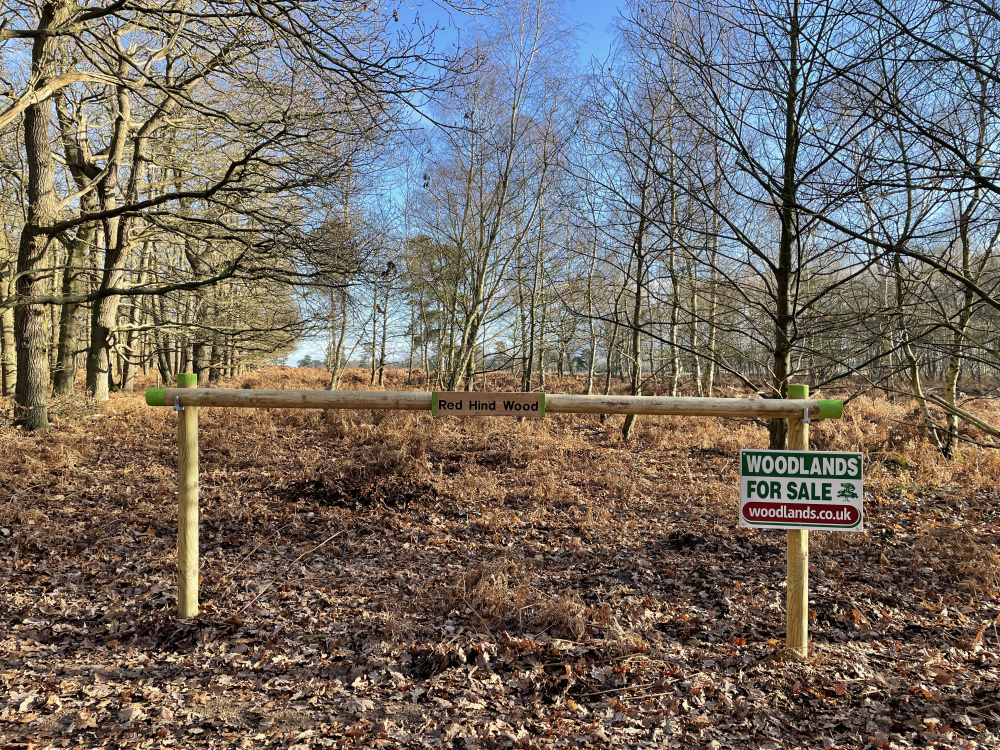 An open woodland with a large clearing and field views.