Upon arriving at the woodland the tranquillity of the environment is at once apparent to the visitor. Follow the paths from the cleared parking area by the entrance, into the inviting interior. Here you will enter another world of forest creatures and woodland flora beneath a natural canopy of mature trees.

Roe deer are a common sight here. Sometimes referred to as the fairies of the wood these delicate deer are browsers and nibble on choice stems as they drift undisturbed through the woodland. The Muntjac deer is also present emitting a dog like bark when disturbed. They head off with their tail held high into the nearest cover.

Snub Wood is an ideal place in which to escape; this is a peaceful place to spend a night camping or to simply have family time away from all the hustle and bustle of modern day life where childhood pursuits of woodland dens and insect hunting can be indulged.

The attached video link gives an impressive overview of the woodland as a whole.

A wonderful mix of pines, silver birch, sycamores and oak along with some well-established patches of rhododendrons give the wood a very natural feel.

Snub Wood is a nature lover's delight, from here you can witness the timeless spectacle of browsing deer, or the call of a barn owl and subtle sounds of the woodland at night. If you are very quiet you may well see a badger emerge from one of the local sets and start his night time patrol in search of food. Views to the lake may be rewarded with a glimpse of an otter along with many water loving birds on this gin clear lake.

A central track that starts behind the ride-stop divides the woodland into two areas. The woodland slopes gently down to a track with views across a nearby lake. A bench has been built centrally in the wood and is a great place to sit and take in the atmosphere whilst viewing the woodland.

An excellent all weather track leads from a locked gate to the wood entrance providing all year vehicular access.

For those seeking a tranquil retreat it could be ideal for forest bathing. This Japanese practice is a process of relaxation; known in Japan as shinrin yoku. The simple method of being calm and quiet amongst the trees, observing nature around you whilst breathing deeply can help both adults and children de-stress and boost health and well-being in a natural way. Perhaps the ultimate post-Covid remedy.

To snub means to rebuff, ignore, or spurn disdainfully someone. An act such as this caused a duel which was the last recorded duel fought in Norfolk which happened close to the wood. Oliver Le Neve who was a Norfolk squire and landowning sportsman who lived most of his life at Witchingham Hall in Great Witchingham, Norfolk, England, fought in 1698 a mortal duel with Sir Henry Hobart of Blickling Hall,

Snub Wood forms part of a much larger area of woodland extending to over 130 acres called Warren House Wood. The landscape forms part of a gently undulating predominantly arable agricultural area characterised by large fields with small settlements and large areas of woodland. Whilst none of the woodland is designated as ancient woodland the Ordinance Survey records of 1814 show this area had been afforested by that time.

The boundaries are indicated by pink paint markings on trees and boundary stakes. The southern, northern western and eastern boundaries are marked with a line of stakes at the ride edges. The rides do not form part of the woodland.

A peaceful woodland with views over a lake. 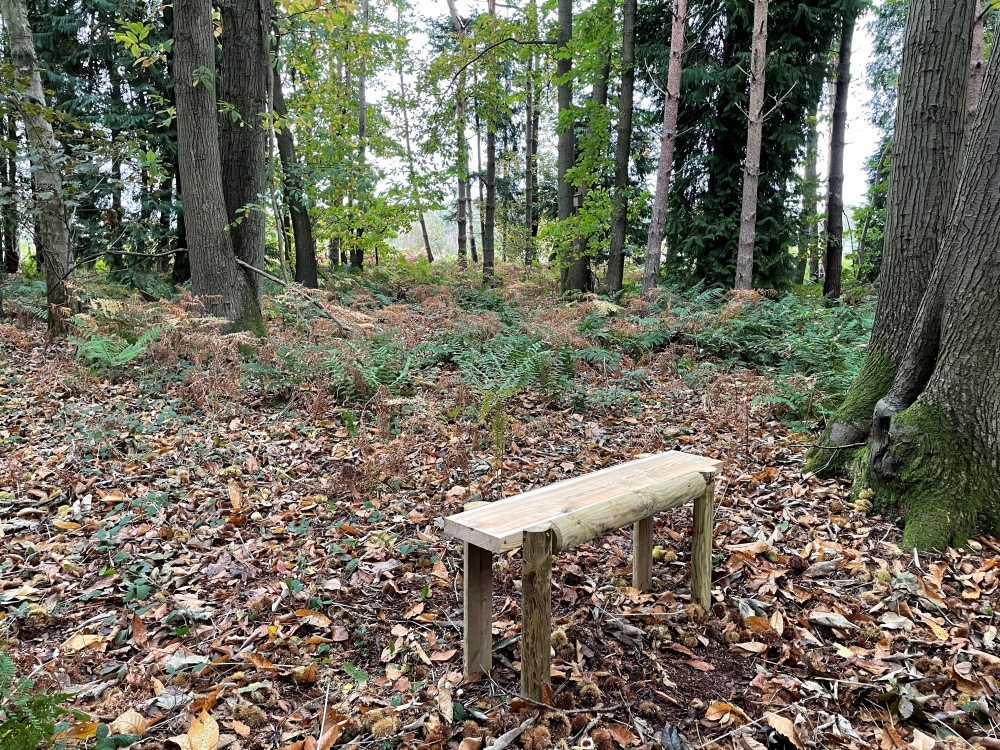 A rare opportunity to purchase a mature mixed woodland close to Norwich. 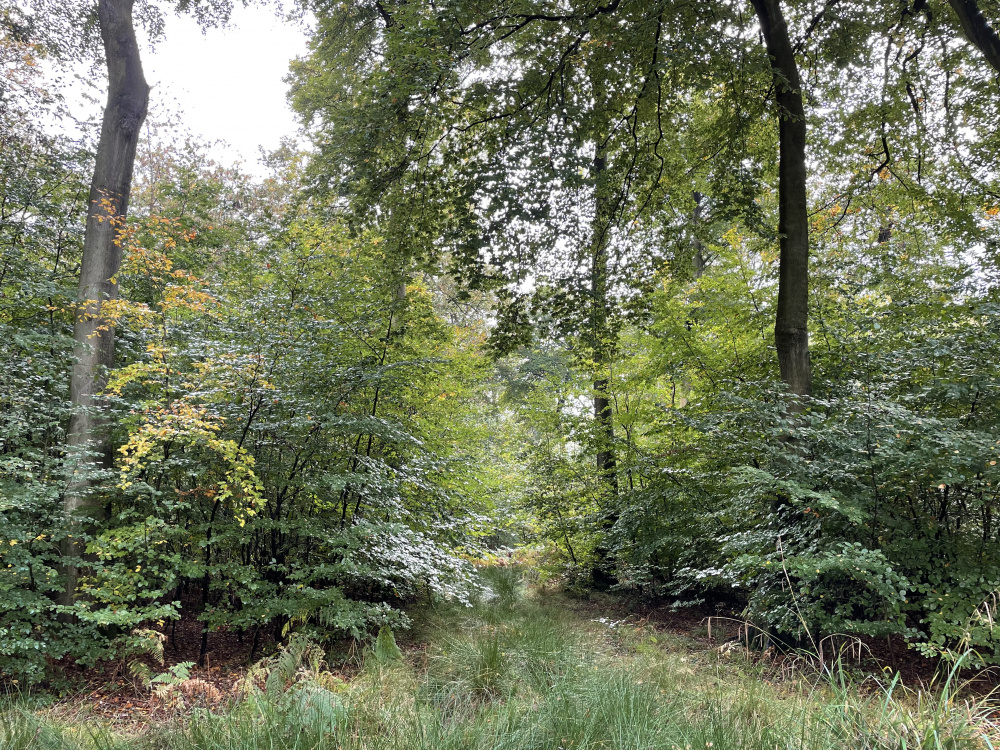