Aven wood is a tranquil delight set within the wandering larger forest of Baddengorm, home to the largest population of capercaille in Scotland: you maybe be lucky to see one as they are notoriously elusive creatures.

The well spaced Scots pine have been sympathetically thinned and with its abundant understory of blaeberries, come Autumn, will fill the larder of many woodland creatures. The capercaillie is a spectacular large woodland grouse of old world boreal and temperate forests. It is notable for its communal displays at ‘leks’ in spring, where males gather to attract a mate.

Aven Wood is home to a much smaller creature, namely the Scottish wood ant; in summer columns of ants can be seen busying around on important affairs of state.

These fascinating creatures are considered 'keystone' species of the woodland environment, with several species of ants living in Scotland; however the Scottish wood ant is confined to the Highlands, primarily of Scots pine. Ant nests, built of twigs and leaf litter, can be up to a metre high and contain several queens and over 100,000 workers.

These woodlands are very popular and early viewing is recommended.

Access: There is right of access over the shared private woodland track as shown in green on the detailed map, with maintenance according to use.

Sporting Rights: These are owned and included with the land.

Surrounding area: Aven Wood is part of Baddengorm Wood and is situated close to the attractive highland village of Carrbridge in the Cairngorm National Park, which is well known for its mountain ranges, outdoor pursuits and diverse native wildlife. Ancient Caledonian Pine Woodland sites are nearby to the north and to the south at the popular Rothiemurchus estate. Aviemore, the Spey and Speyside Way are all within 10 miles. The city of Inverness is about 30 minutes to the north.

Aven Wood is situated approximately 1½ miles to the north west of Carrbridge village between Aviemore and Inverness. 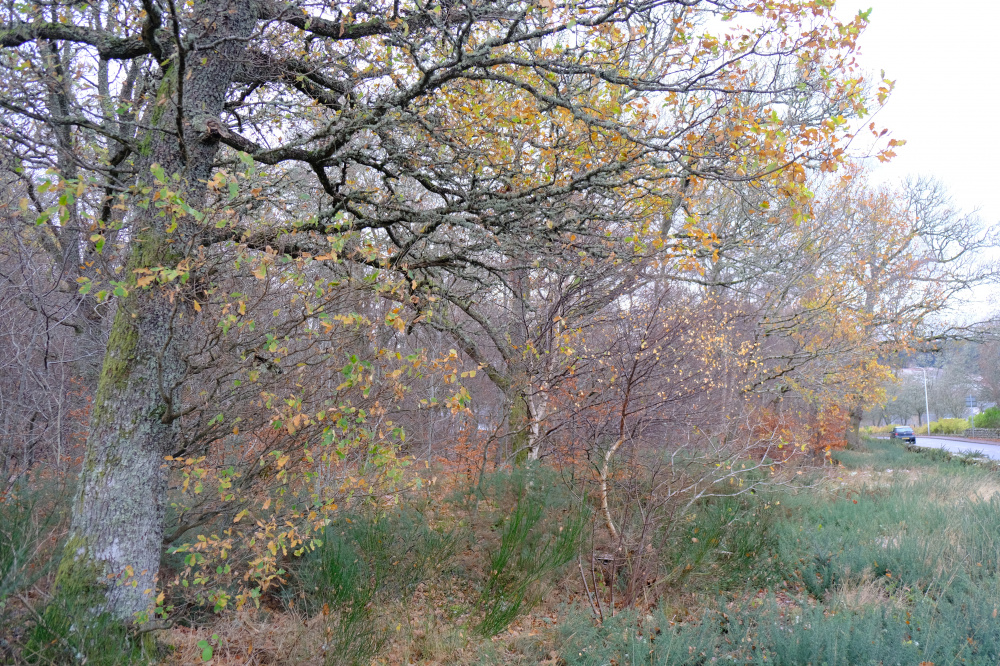 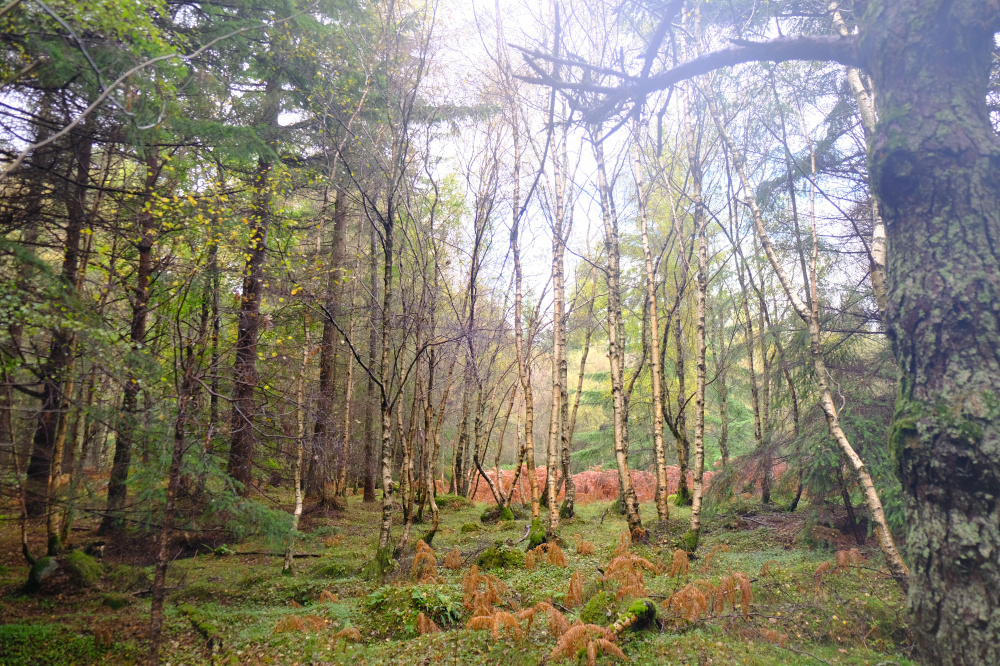