Stola Wood is a fabulous example of regeneration within the much larger Dilston Woods. Clear felled around ten to twelve years ago, the wood was planted up with a selection of native hardwoods and conifers. These were more or less left to their own devices; as a result, nature has moved in with a helping hand giving a rare opportunity to join a woodland's life from its beginning. The planting has taken well and trees have doubled in size over the last five or six years. Inconsistent density means that the wood has a fascinating mix of habitats due to the differing light and nutrient levels. A seasonally flowing drainage channel harbours its own unique populace of appropriate species. Historically, beech trees were planted on the boundaries of plantations to shelter the young trees within. Many of these trees remain along the roadside boundary and their offspring can be found dotted about the wood.

The wood is a good mixture of young birch, Scots pine, spruce, larch, ash and willow. A scattering of rowan, hawthorn and holly will complement the understorey as the wood matures. Honeysuckle, furze and a variety of ferns and mosses inhabit the woodlands floor together with an autumnal selection of fungi.

The close-spaced trees provide an excellent refuge for native roe deer which rest up during the day ready to venture forth come dusk. A good variety of small birds take advantage of the natural cover which provides welcome protection from predation.

The topography is largely level with some gentle undulations which give way to rising ground in the southeastern corner.

The wood is accessed from the public highway via a good hard track which opens into a larger timber stacking area. Pathways wind throughout the wood facilitating pedestrian passage. Small footbridges facilitate the crossing of deep drainage channels that bisect the land. A rustic bench is a good spot to while away the hours and observe natures industry. A secondary access gate is located further up the highway from the main entrance.

The name Stola was chosen for the wood as recognition of the strong Roman influences in the area. A stola was the traditional garment of Roman women, corresponding to the toga, that was worn by men.

Stola Wood is part of a larger area of woodland which runs down to the River Tyne. The Tyne is considered to be England's best salmon river which together with sea trout runs, gives the opportunity for excellent fishing. This is a quiet rural setting with many public footpaths with good walking. Nearby is Hadrian's Wall with the more challenging Hadrian's Wall Long Distance Path.

Stola Wood is about ½ hr west of Newcastle just south of Corbridge and 4 miles south-east of Hexham.

Click here for Directions From Bing Maps enter your own postcode, (Stola Wood coordinates are already entered) and click on the blue "Get Directions" box. This will take you to the parking area by the entrance.

An attractive, dense, naturally regenerated woodland within easy reach of Carlisle to the west and Newcastle to the east 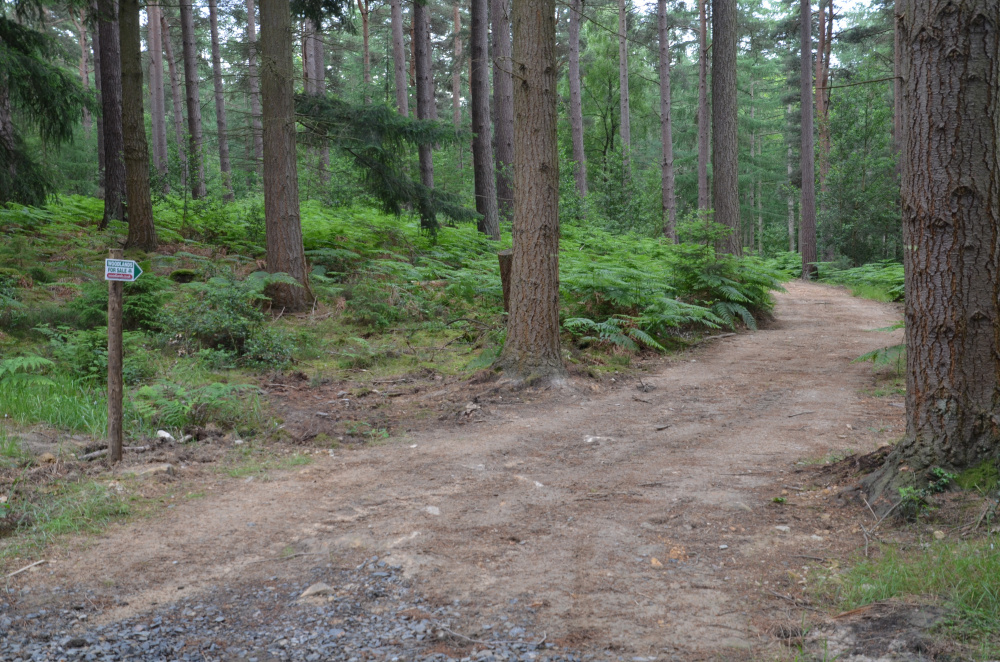 An attractive mixed conifer woodland within easy driving distance of Carlisle and Newcastle. 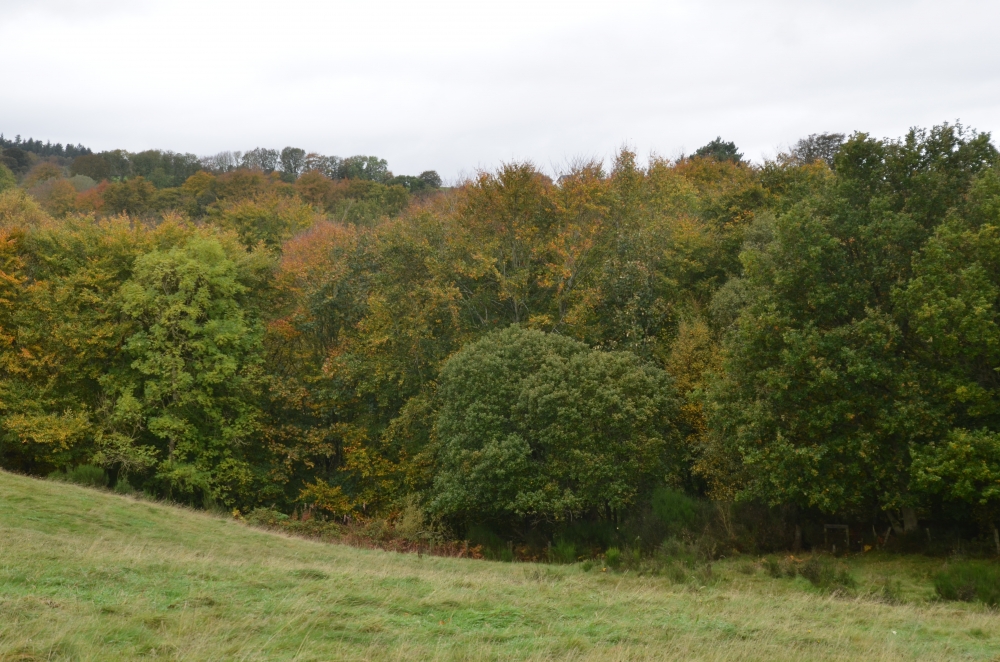 An interesting and unusual broadleaf woodland with an amazing variety of tree species, set around a delightful burn, in the heart of the Scottish Borders. 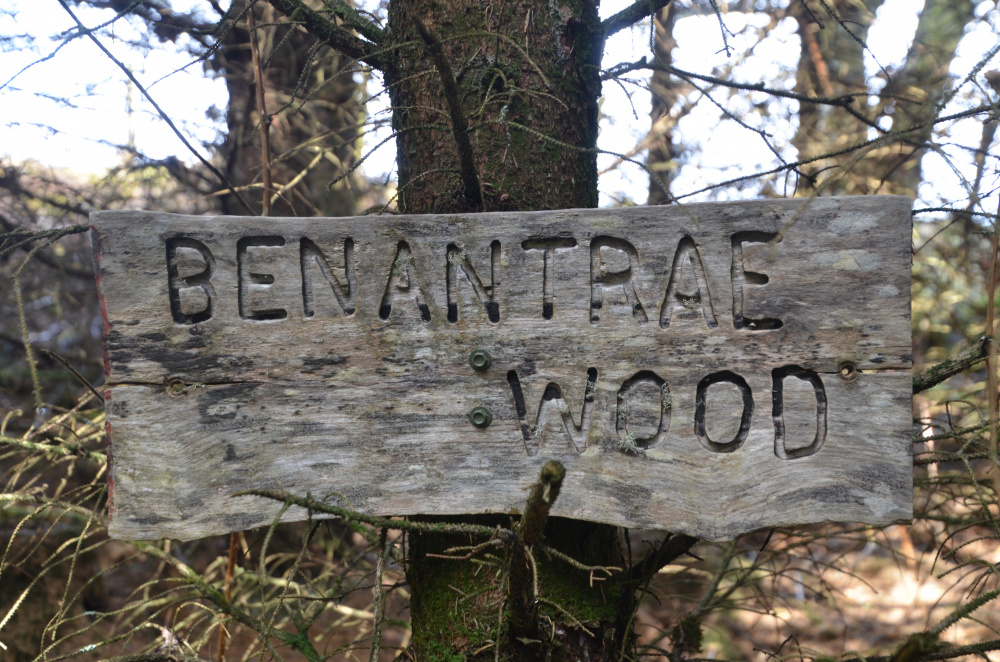 A vigorous young wood with superb views over the peaceful Stinchar Valley and the surrounding hills.