You are here: Home > WoodlandsTV > Chainsaws

Sculpting with a Chainsaw in the Woodlands 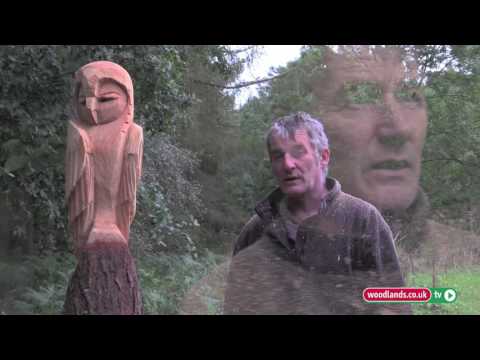 Chainsaw Sculptor Ste Iredale demonstrates how to carve with a chainsaw.
For more info on the work that he does, find him on Facebook. 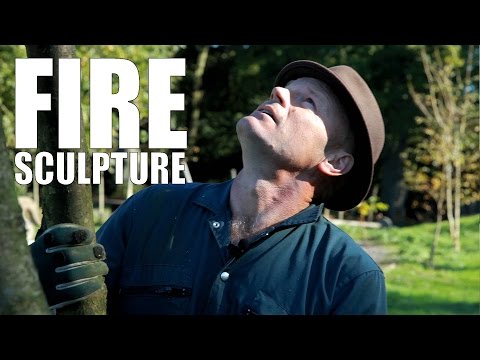 Sculptor Johnny Woodford decides he needs a creative tidy-up on his woodland and, using a chainsaw, creates wonderful wooden sculptures using storm timber and discarded bark ready to burn on a carefully constructed community bonfire. Whilst designing and building, Johnny shares his quiet passion for working with wood.
http://about.me/johnnywoodford
An Adliberate film http://www.adliberate.co.uk for WoodlandsTV http://www.woodlands.co.uk/tv 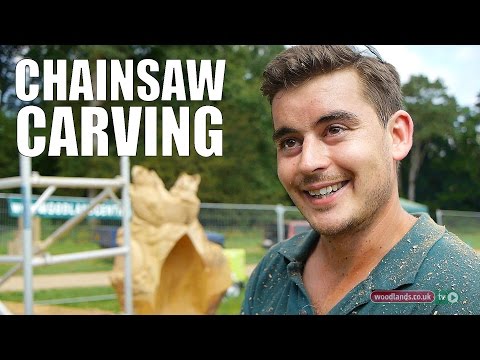 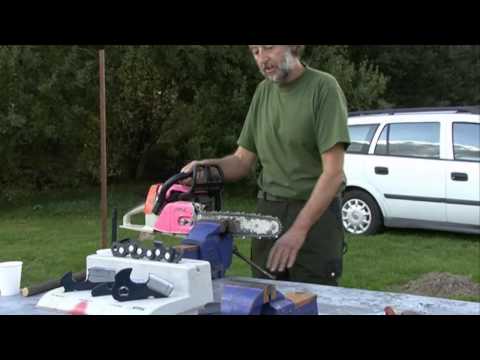 Our most popular film ever is now in high quality. The detail is much clearer so it's easier to see the tools and techniques