You are here: Home > WoodlandsTV > Trees 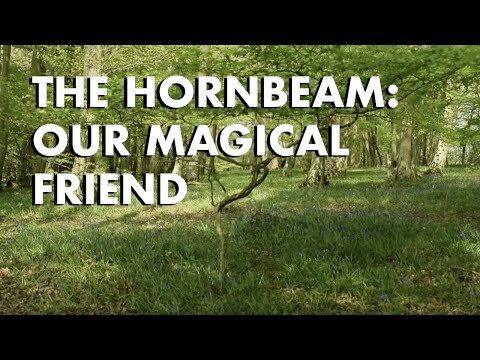 “What is the hornbeam?” says Nick Lear, who has been managing a large hornbeam wood in Sussex for more than 20 years. Often confused with the beech, very few people really know the tree and its many qualities. This film takes us on a journey from Sussex to Walthamstow in London to explore its history, its many uses, its beauty and sheer resilience. Largely forgotten by many foresters, we learn from a woodsman, an outdoor chef, an artist and a community activist what the tree really represents. Enjoy the journey from “the very best of firewood” to a Bach remedy that “revives the soul”.

A film for WoodlandsTV, produced by One Planet Media a small company who really love trees, with two woodland owners amongst its Associates. 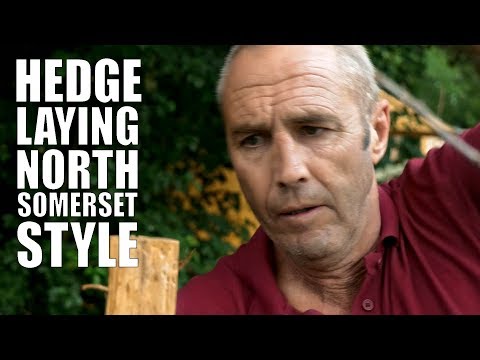 Here at The Royal Bath & West Show, experts Clive Bethell and Paul Gulliford of the Wrington and Burrington Hedge Laying Society talk us through their demonstration of the particular `North Somerset` style. They show us the traditional techniques and tools used to create a living, stock-proof hedge that is sensitive to the natural surroundings. We see a display of miniature living hedges representing styles from around the country and witness Clive and Paul`s obvious pride in their particular tradition and society. https://en-gb.facebook.com/wringtonandburringtonhedgingsociety/ http://www.hedgelaying.org.uk/ http://www.bathandwest.com/royal-bath-and-west-show
An Adliberate film http://www.adliberate.co.uk for WoodlandsTV http://www.woodlands.co.uk/tv 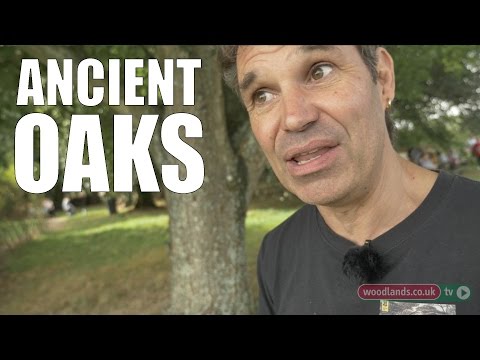 Julian Hight has travelled extensively in his quest to discover more about some of the world`s ancient trees - researching their history and the legends behind them, sourcing engravings and old photographs, as well as producing new documentation to tell the stories of these important trees . Here he celebrates a few specific ancient oak trees in the UK - calling for their preservation and also for the planting of new oaks. http://worldtreestory.my-free.website/ http://www.bentley.org.uk/ An Adliberate film http://www.adliberate.co.uk for WoodlandsTV http://www.woodlands.co.uk/tv 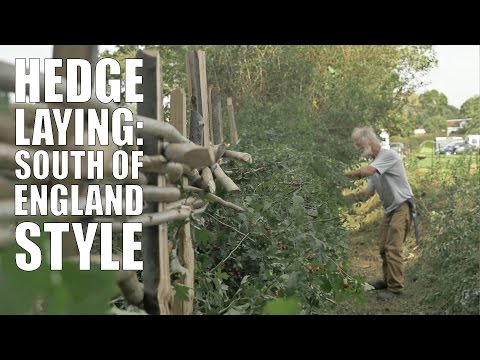 Here at Bentley Woodfair we see members of the South of England Hedge Laying Society (Chris Burchell Collins, Gary Moore and Frank Wright) demonstrate their skill using hazel to lay a hedge in the particular `South of England` style - with its specific use of `binders` to lock the hedge down tightly. They talk us through the traditional tools and techniques they adopt to ensure a permanent, solid, stock-proof, living hedge that will last for hundreds of years. http://sehls.weebly.com/ http://www.bentley.org.uk/ An Adliberate film http://www.adliberate.co.uk for WoodlandsTV http://www.woodlands.co.uk/tv 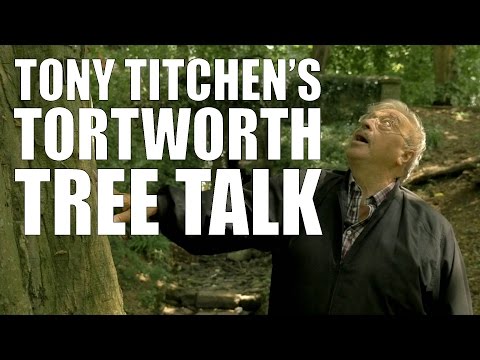 Here Tony Titchen, experienced dendrologist, takes us `tree gazing` at Tortworth Arboretum - pointing out both native species (such as the Hornbeam) and non-natives (such as the Hickory from Eastern North America). This historically and culturally rich arboretum is currently being restored for community use - it was first designed and planted in the 19th century and enjoys over 300 rare and champion trees. With his abundant knowledge and passion for his subject, Tony is an expert guide as we walk with him through this woodland wonderland. http://tortwortharboretum.org An Adliberate film http://www.adliberate.co.uk for WoodlandsTV http://www.woodlands.co.uk/tv