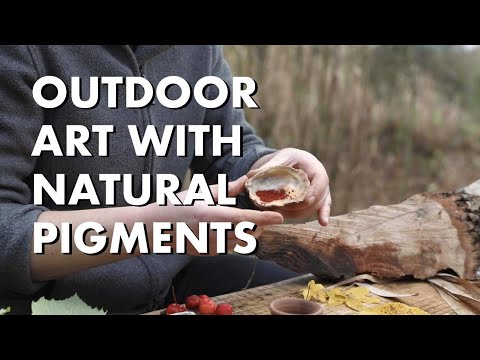 In this video you will see how fun and easy it is to create your own paints and use new techniques to create natural outdoor art that will compliment the environment. A great activity to do with all the family! 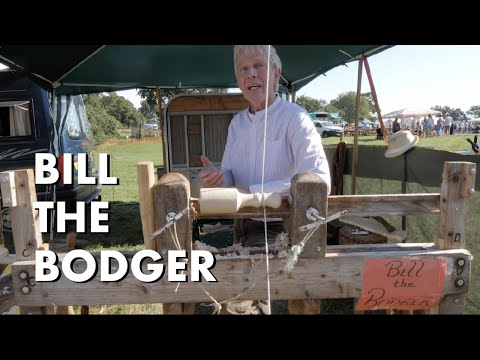 What actually is a Bodger? WoodlandsTV met Bill at the Oak Fair at Stock Gaylard, and in this film, Bill explains how the traditional bodgers worked in teams in the woodland, each performing a different task. We were pleased to be accompanied on the harp by "Mrs Bodger" Hillary, shyly hiding in their van while Bill was finishing a mallet on his pole lathe. They were working hard to raise money for the charity Cardiac Risk in the Young, www.c-r-y.org.uk, which has personal significance for them. 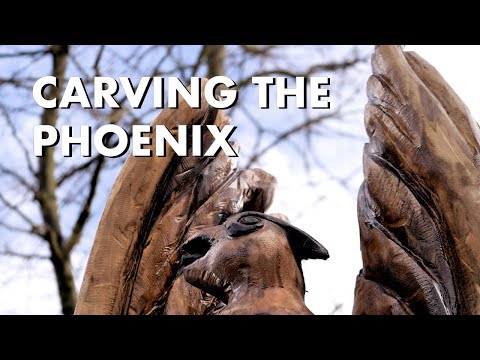 Chainsaw artist Ella Fielding created this phoenix sculpture for a school in Mitcham while the pupils were away on half term. Ella started carving ten years ago with the Tree Pirates, and she is now a full time sculptor and mother of two young children. As an artist, she thinks in 3D, and after some brief sketches to demonstrate her idea, Ella uses the form of the wood to guide her instinctively, working with the grain, the knots, any nails and rock pockets becoming part of the finished piece. You can see more of her work on Instagram @ella.fielding.sculptor.

The Flight of the Yellow Meadow Ant 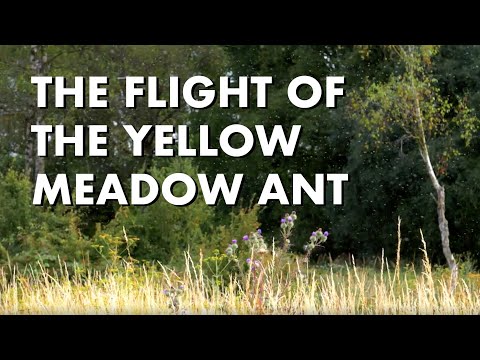 In this film, Tom Hartwell shows us a magical annual spectacle which occurs in our Meadows. Every year, usually in July, the annual flight of the Yellow Meadow Ant takes place.

Rewilding: Conversations on the Ground 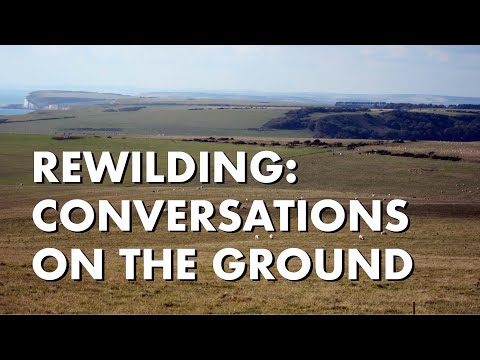 Rewilding: it sounds great, but it's complicated. We hopefully all agree that it's a good thing to improve the health and biodiversity of our environment. But what does it mean in practice? What are the common misconceptions? What are the real challenges and obstacles to a greener, wilder future? Our film maker Jemma Cholawo interviewed a knowledgeable selection of active 'rewilders' in rural Scotland and the Lake District to ask what it means to them. What does it mean to you? Let us know in the comments. 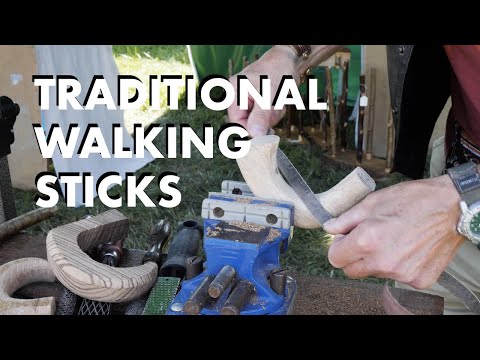 Have you ever found a nice, straight branch and wanted to make your own walking stick? In this film, Peter Snelson from Touchwood Crafts and Coppiceworks introduces us to a selection of the most popular traditional walking sticks, and demonstrates how to make your own. Filmed at the Oak Fair in Dorset.

How to do lettering for your map 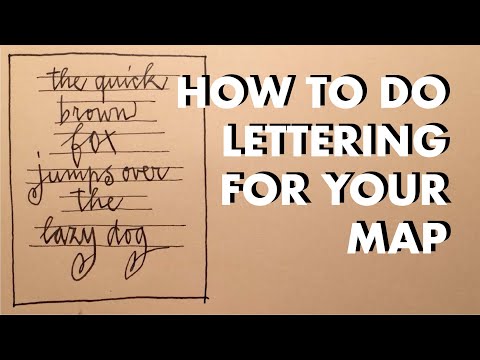 Following on from his earlier videos for Woodlands TV, "How to Draw Trees" and "How To Draw A Map" Italian artist, Michele Tranquillini shows how to create lettering. Follow his easy step by step process to learn about scale, spacing and tone. 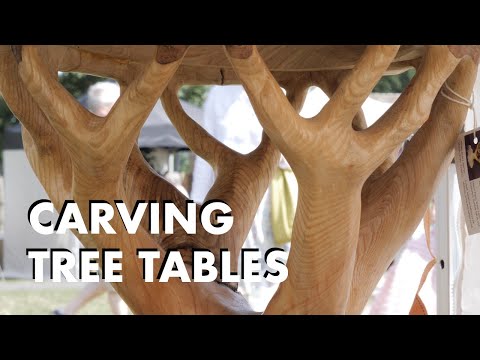 Ian Sanders carves these beautifully sculptural, functional tables that look like the trees they once were. Filmed at the Oak Fair in Dorset.

Lola: Carving in the Woods 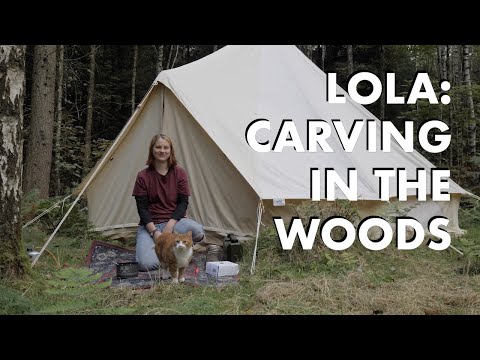 Lola is a graduate in Sculpture and Environmental Art, which she studied at Glasgow School of Art. Here she is in the woods on the Falkland Estate in Fife, beginning a new carving project. This is her first carving in a while, and she was feeling inspired to practice her skills and enjoy the peace and solitude of working with wood in the woodland, while camping in a bell tent with her adventurous cat, Mushu. 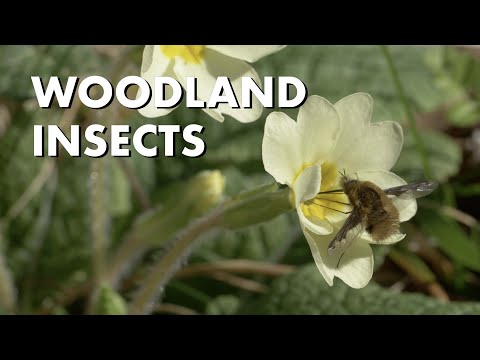 Our Woodlands are home to some truly magical mini beasts! In this film, we explore some of the most charismatic woodland insects that can be found in early spring, including Bumblebee's, the Bee Fly and even the amazing Minotaur Beetle!