It is difficult to determine when kites last nested in Cornwall. One thing that can be established is that when the first edition of Ordnance Survey's '6-inch' series of maps was published in the 1880s, the northern portion of this area of woodland was already known as Kitesnest Wood. Since those times there will have been many changes within the woods, not least in the type and mix of tree species, but it is interesting to note that the tracks through the woodlands remain much as they were more than 130 years ago.

The main track, running north - south throughout the entire length of the woods forms a central spine, from which other, smaller tracks branch off to both sides, allowing for exploration of the upper and lower sections of Kitesnest Wood.

A double entrance gate at the northern end leads you into the woods and a short way along the access track, set on level ground just to the right of the track, there is a nearly-new 20ft shipping container which is triple-locked. This is a great place for the secure and weather-proof storage of tools and equipment, as well as somewhere to take a breather or take shelter from the elements; the doors face south and sitting on the 'doorstep' on a sunny day, contemplating your next woodland activity (or having a well-earned tea-break after a job just completed), all seems well with the world.

Much of the southern two-thirds of the woodland is given over to 'formal' planting of conifers, but here and there remain parts of older generations of mostly broadleaved species like sycamore, ash and willow. In the northern third, where the conifers have been felled, natural regeneration sees species like birch, hazel and holly springing up to take their place alongside more established broadleaved trees. On the woodland floor, long dormant plants such as bluebells and primroses are taking advantage of the increased light levels, providing some wonderful spring colour.

Although you are unlikely to see any kites over the woods, buzzards and owls are often seen and heard as are many other species of bird, whilst at ground level roe deer, foxes, badgers and rabbits are evident by their tracks and 'calling cards'.

From the main track, near to the container, there are some lovely views out to the east over the surrounding countryside, as there are if you follow the 'ropewalk'. This is a circular track which leads to the highest sections of the woodland near to the western boundary [beyond which cattle and sheep graze the adjoining pastures]. To assist you on your way around the track there are steps and a rope 'handrail' in places where the terrain is a little awkward.

As you explore Kitesnest Wood, you may have the feeling that you are way off the beaten track, but in fact the woodland is very conveniently located for the towns of Bodmin and Liskeard, is just off the southern end of Bodmin Moor and is within easy reach of coastal destinations such as Looe and Polperro.

The woodland is best accessed from the A38:-

Satnav/GPS note: the postcode PL14 6HN is for Treverbyn Vean, the point shown by the red dot on the two location maps. 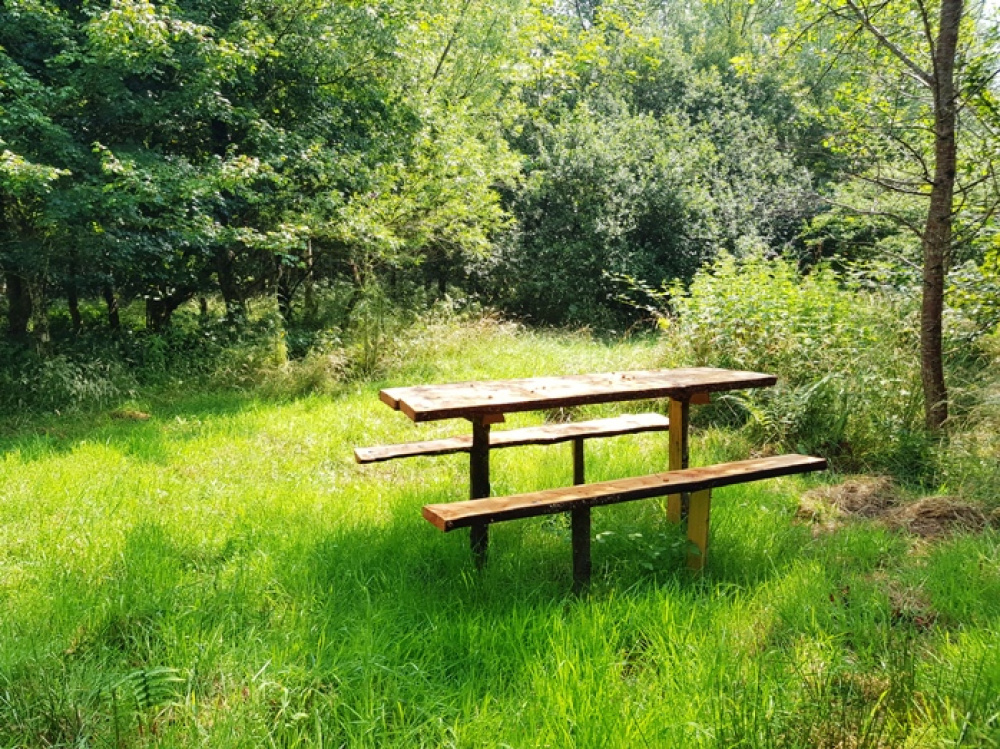 Pleasantly located in rural Devon, Ruby Wood is a compact woodland with good access and mix of native trees that is a perfect introduction to woodland ownership. 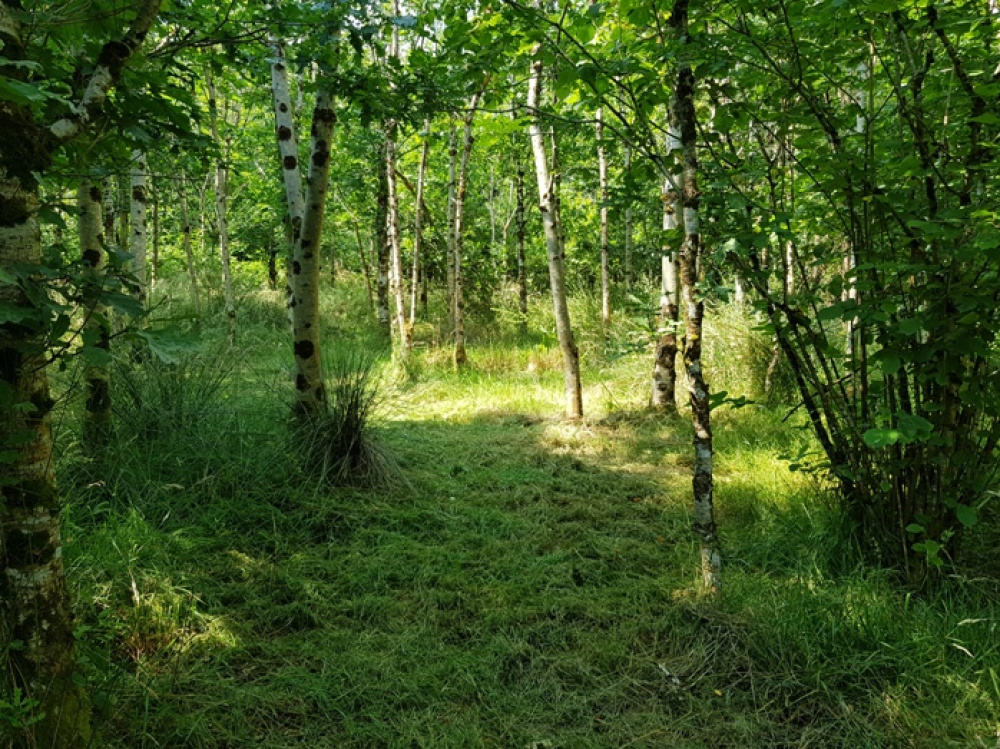 A charming establishing broadleaved woodland tucked away within the picturesque west Devon landscape. 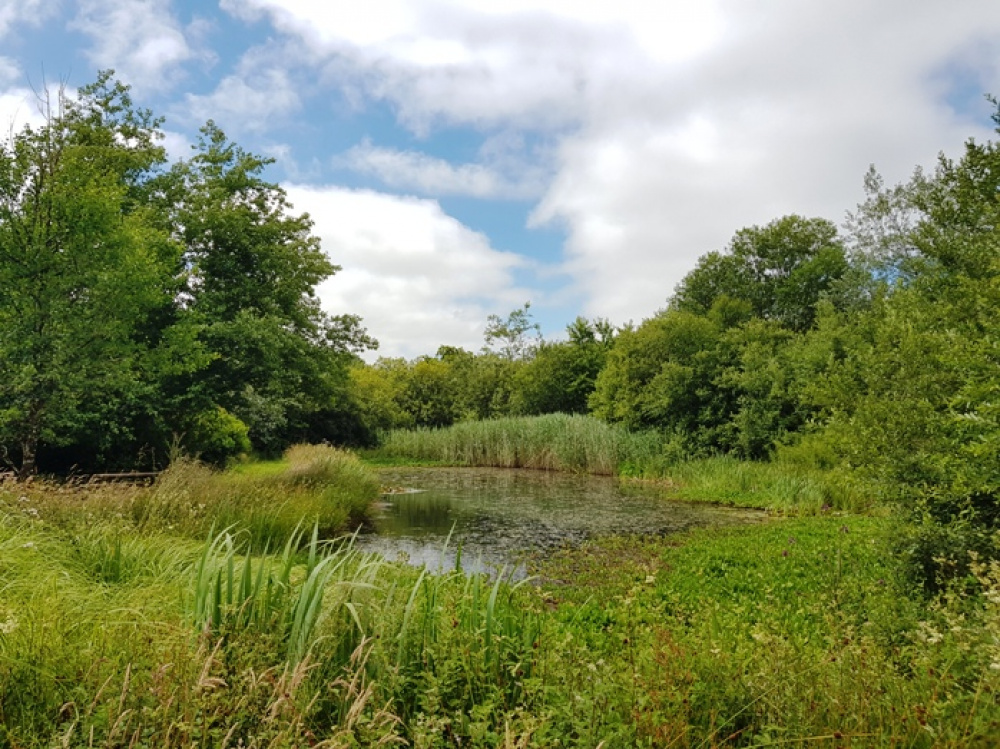