For anyone looking for a large open area to camp or enjoy the outdoors Red Hind Wood is ideal.

The entrance to Red Hind Wood opens onto a spacious clearing with mostly established silver birch at the fringes.

The morning sun illuminates mature oak trees that form the northern boundary casting shadows into the woodland beyond. The sunlight has encouraged the growth of bracken and ferns that cover the woodland floor. There is a further stand of Scots pine in the northern corner, these trees are very popular throughout East Anglia as they grow well in these fertile soils.

The wood is largely open and offers any potential buyer the opportunity to plant trees and create a woodland of their own design. There are a number of oak trees scattered along the northern border and these along with a cluster of Scots pine add diversity to the silver birch that mostly dominates the southern end of the woodland.

This woodland is a wildlife haven, if you sit quietly you may be lucky and see a group of red deer pass through as they leave the fields for the sanctuary of cover. Red deer are a native species having migrated to Britain from Europe 11,000 years ago. They were used extensively by Mesolithic man as a source of food, skins, and tools (bones and antlers). However, the development of agriculture by Neolithic man cleared swathes of forest to make way for fields and this loss of forest led to the decline of red deer populations, which became confined to the Scottish Highlands, south-west England and a few other small, scattered populations that include East Anglia.

The Normans protected deer in parks and ‘forests’ (often devoid of trees!) for royal hunting, but this protection was lost during the Medieval period causing another decline in numbers in England. Victorian re-introductions of ‘improved’ stock (often inter-bred with larger related species such as wapiti), escapes from deer parks, natural spread, together with the increase in forest and woodland cover since the early 20th century, mean that red deer are now widely distributed and are expanding in range and number.

Along with a host of smaller mammals other deer species known to inhabit this wood include roe, fallow and muntjac.

The woodland is open with a large clearing overlooking a field to the east. The clearing is filled with bracken in summer which is easy to flatten and provides wonderful cover from the outside world.

The southern end of the woodland is packed with silver birch these trees. These pretty, pale trees are a symbol of purity. This common tree, with its silver-white bark, is favoured by foresters who want to renew and purify their land for coming years.

A wooden bench has been built at the southern end of the clearing and is a great place to sit and enjoy the woodland.

Accessed via a newly repaired stone track that is suitable for most family vehicles. The track meanders through other areas of private woodland until eventually reaching the entrance of Red Hind Wood.

A footpath runs outside the southern boundary and the woodland.

For days out enjoying this very picturesque part of Suffolk, Red Hind Wood is an ideal base for camping expeditions with family or friends. A short journey to the coastal delights of Aldeburgh, Bawdsey and Orford and a cycle trip from the centre of Ipswich.

Those with the knowledge of or keen interest in learning about tree care and maintenance are able to help this young woodland fulfill its long term potential.

An open woodland with a large clearing and field views. 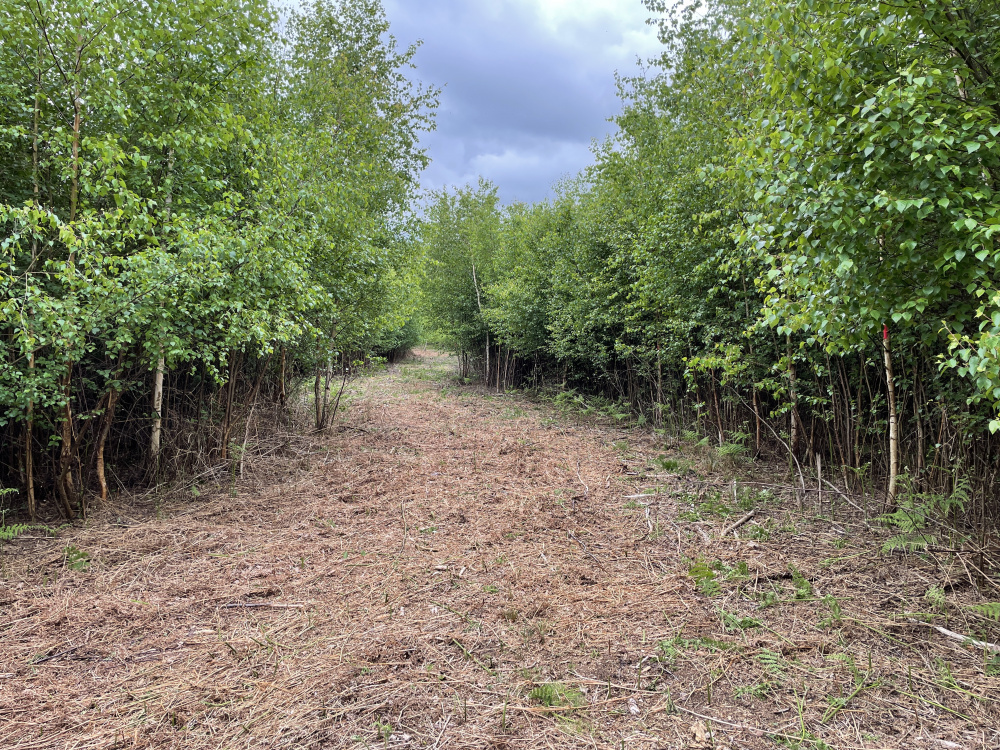 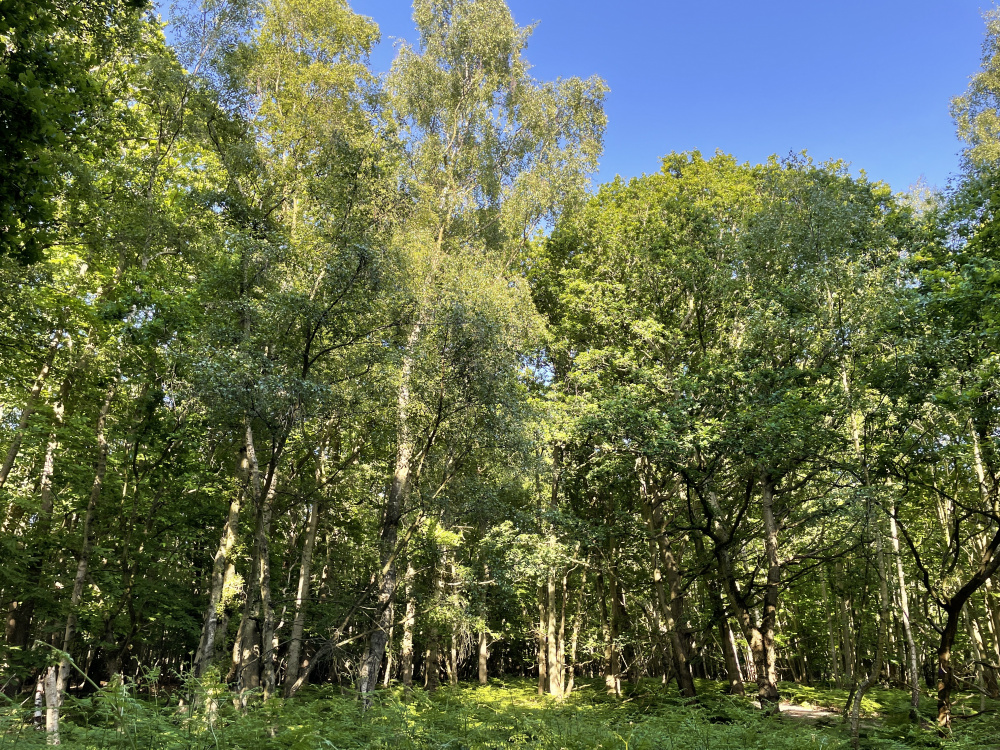 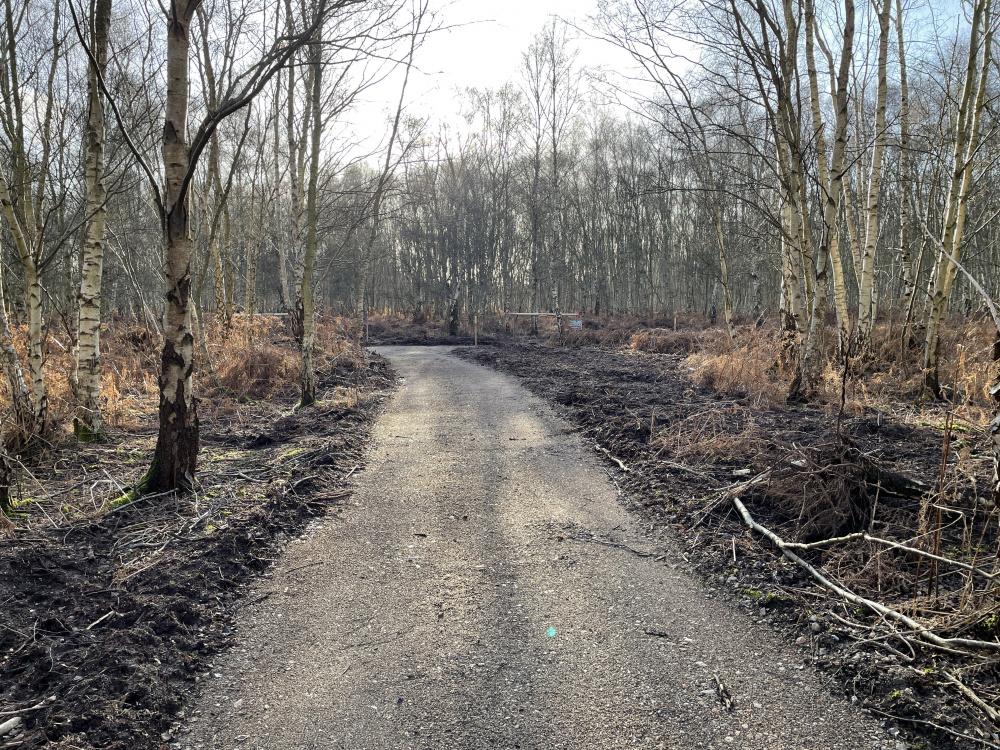 A tranquil wildlife haven within cycling distance of the centre of Ipswich.