Slievekirk Wood takes its name from Slievekirk Mountain, which rises above the Faughan Valley to a height of over 1000 feet. The mountain also lends its name to the nearby wind farm which is a local landmark. The wood forms part of a larger area of former farmland that was planted with predominantly birch trees 15-20 years ago and is now a locally important landscape feature as well as a great wildlife habitat.

The wood has its own exclusive entrance from the Gosheden Road, where a galvanised field gate leads into a newly formed parking area. Landscaping with earth bunds and newly planted trees, and informal kerbs formed with birch logs, mean that this area will soon start to blend in with its surroundings.

As soon as you enter the woodland you will feel like you have entered a different world as the graceful birch trees gently surround you with their delicate silver bark and fluttering leaves. The birches form a light canopy allowing plenty of sunlight through to the woodland floor. Songbirds abound, and if you are quiet, and lucky, you may see some of the abundant local deer population.

A simple footbridge has been built to take you across the drainage ditch at the corner of the parking area, and an informal, winding path leads you through the birch, oak and Scots pine trees to the far side of the wood. Here, a rustic bench has been sited, and a gap has been made in the hedge, to enable you to fully appreciate the fabulous views which take in the city of Derry / Londonderry, Lough Foyle, and the Donegal Hills. This is one spot where it can be said that you can be looking North to the South!

To further enhance the young woodland, it would be advisable to thin the birch trees sensitively, focusing on opening up space around the oaks and pines to allow these trees to develop their crowns. The birch is a pioneer species good at colonising bare ground, whereas the oak is a climax species thriving best where there is shelter from other trees. So by releasing the oaks now from the protective nursing cover of the birch by removing just a few trees from around them, you will give them the combination of growing space and shelter they need.

Any thinning will provide the owners of Slievekirk Wood with terrific birch firewood. A track could be formed into the wood to facilitate extraction of timber near at hand, whilst for the further reaches of the wood merely by stacking birch logs in a pile you will be providing a great habitat for fungi and creepy crawlies, so enhancing the overall biodiversity.

Slievekirk Wood provides a remarkably accessible yet secluded sanctuary from the hustle and bustle of city life only a few minutes away. It is also easy to get to from further afield, with the ongoing improvements to the nearby A6 and the M2 making it easy to reach from Belfast.

The Faughan Valley has one of the most wooded landscapes in Northern Ireland. Complementing the ancient woodland sites at Ervey Wood and Ness Wood, a number of groups have been instrumental in enhancing the wooded nature of the valley by planting new broadleaved woodland. The Faughan Valley Partnership plays an important role in coordinating conservation in the area. Many of the young woodlands locally are privately owned, so the owners of Slievekirk Wood will be in good company.

Slievekirk Wood lies half way between Claudy and Drumahoe.

1.Click here for Bing Maps Directions enter your own postcode, the coordinates for the entrance on Gosheden Road are already entered (the link is their aerial view).

Travelling from all localities, take the main A6 road between Belfast and Derry / Londonderry, and exit just to the south of Ness Bridge at the Ardmore Road, signposted for Ardmore.

There are major roadworks along the A6 between Dungiven and Drumahoe so please take care at this junction and be aware of any road closure / diversion signs.

Cross the River Faughan at the Ardmore Bridge, then take the first left onto Ardground Road followed by an immediate right onto Kildoag Road.

Turn left at the T junction at the top of the hill and follow the road round a right hand bend; when the road straightens out take a right fork onto Gosheden Road.

The entrance to Slievekirk Wood will be found on your right after approx 0.2 miles however you will need to park in the first gateway on the right to avoid blocking the road.

A very accessible young, predominantly birch woodland on the lower slopes of Slievekirk mountain, with extensive views of Lough Foyle and Donegal, in the lush Faughan Valley. 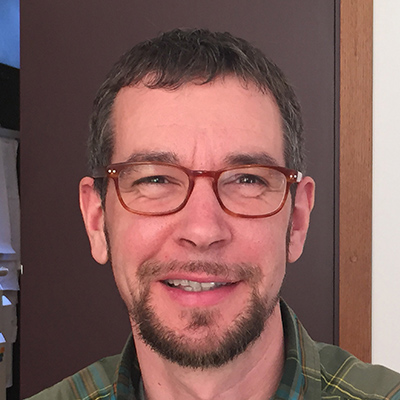 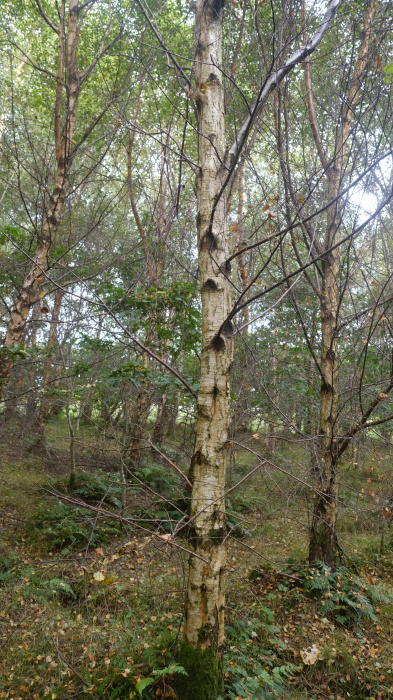 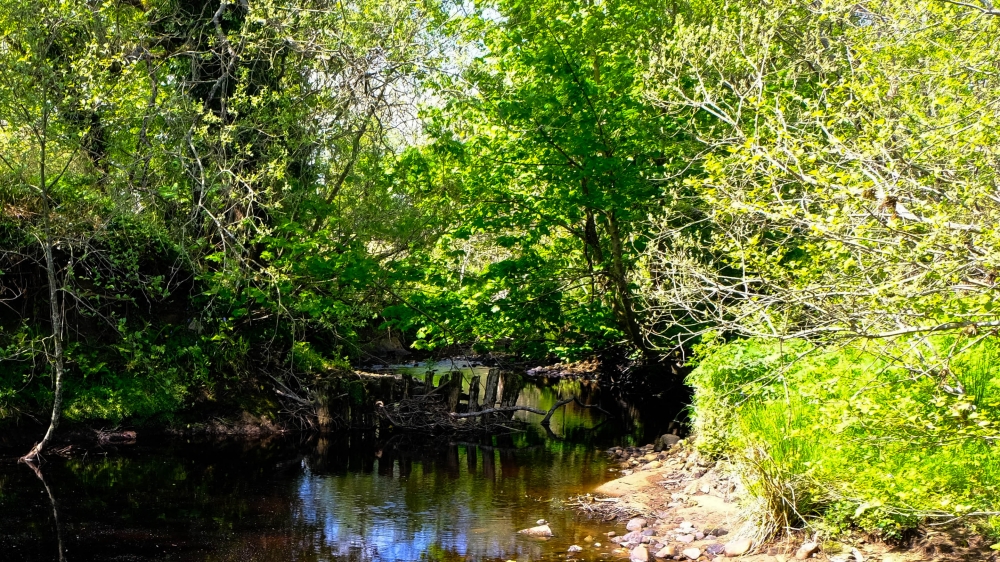 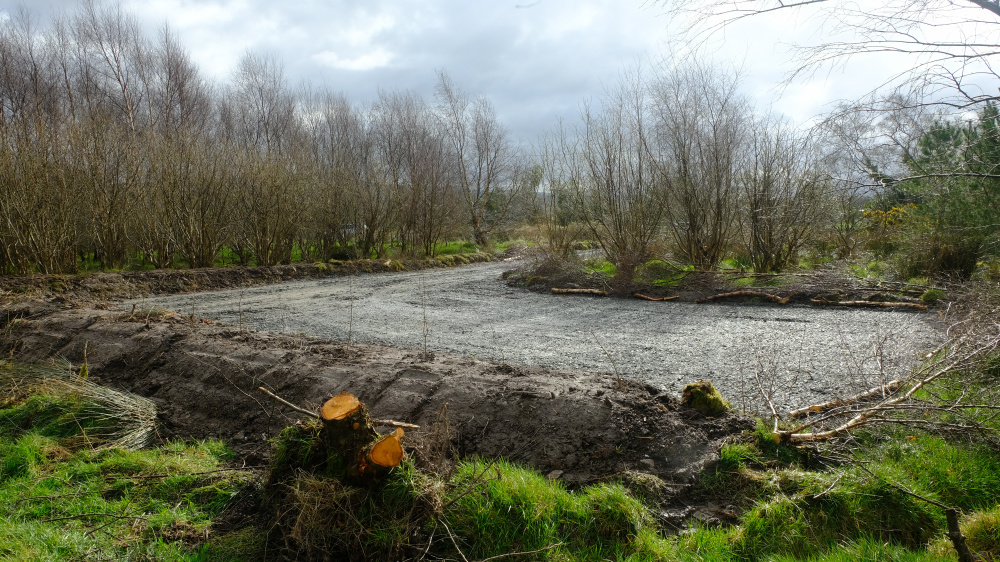