Split into several different habitat types, the land at Mumruffin Wood includes some tall pine woodland, a strip of broadleaved trees that follow the line of the brook, and some open, grassy, meadow areas bordered by hedgerows.

The conifers are both Corsican pine and Scots pine, growing tall and straight and have been well spaced so that lots of light reaches the woodland floor. Also benefitting from this light, native deciduous trees, such as hawthorn, oak and wych elm are regenerating beneath. The area is relatively easy to access on foot, with clear routes among patches of bracken and bramble mixed with ferns, hemp nettle and other wildflowers.

The brook, which runs alongside the broadleaved trees is seasonal and may dry during the warmest months. A shallow pond can also be found in this area and is a draw for both wild fowl and deer; bullrushes grow here, together with watercress and starwort. Willows surround the pond together with the variety of rushes and grasses. A new owner may like to undertake some work to remove some silts and add depth to the waterbody.

Beyond the pond are three meadow areas, defined by hedges of hawthorn and blackthorn. These areas are great for invertebrates and are filled with many different butterflies species in the summertime. The meadow seedheads and hedgerow berries provide valuable feeding opportunities for resident and passing birdlife too. The meadows could be fenced and be managed by grazing or cut at the end of each summer and the hay removed to encourage wildflowers.

There are quite a number of well-used deer trails through the wood and both mutjac and roe deer are present.

The pond is a draw for wildfowl such as mallard as well as a drinking spot for mammals. Occasionally a heron will drop in to hunt for amphibian food and predatory dragonflies dart around the ponds margins and through the woodland clearings.

Many wood and heathland birds can be seen and heard. Flocks of tits and other small birds flit through the pine canopy. The distinctive calls and drumming of greater spotted woodpeckers can be picked out as well as the plaintive cry of buzzards.

Access to Mumruffin Wood is from Laming Gap Lane, via a solid stone track all the way to the ride-stop entrance, where there is space to park. The wood is easy to access on foot from here.

There are no public rights of way within the wood.

The sporting rights are included in the sale.

Our standard covenant will apply.

Mumruffin Wood is ideal for nature-loving families and countryside enthusiasts with plenty of opportunity for habitat management and enhancement, putting up bird and bat boxes and perhaps occasional camping.

Improvement to the pond to increase its depth and diversity.

In the district of Rushcliffe, the name Cotgrave is derived from ‘’Cotta’’, being an Anglo Saxon name and ‘Grave’ meaning a grove or thicket. The Fosse Way, a Roman road, passes close to the eastern side of Cotgrave Forest and the local area is known for culinary delights such as pork pies and Stilton cheese, ideal items for a wood-person’s picnic platter.

Just 10 miles from the centre of Nottingham and 20 miles north of Leicester.

Beautiful mixed woodland, pond, and meadows, alongside a seasonal brook, in the heart of Cotgrave Forest. 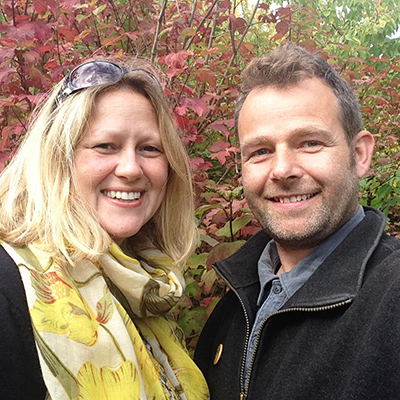 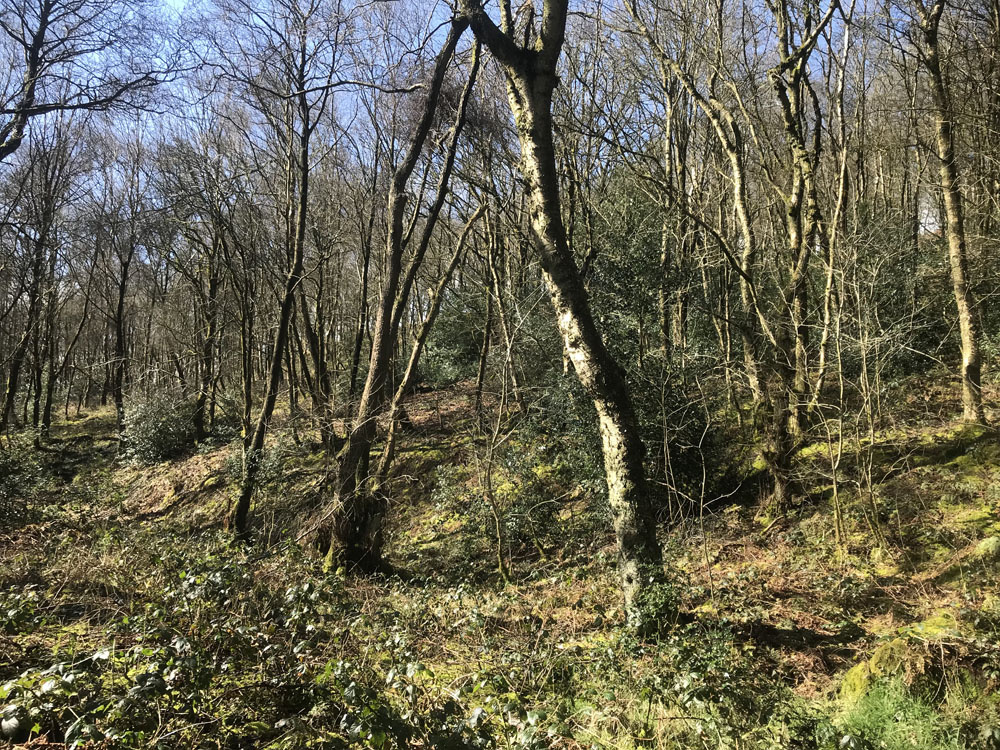 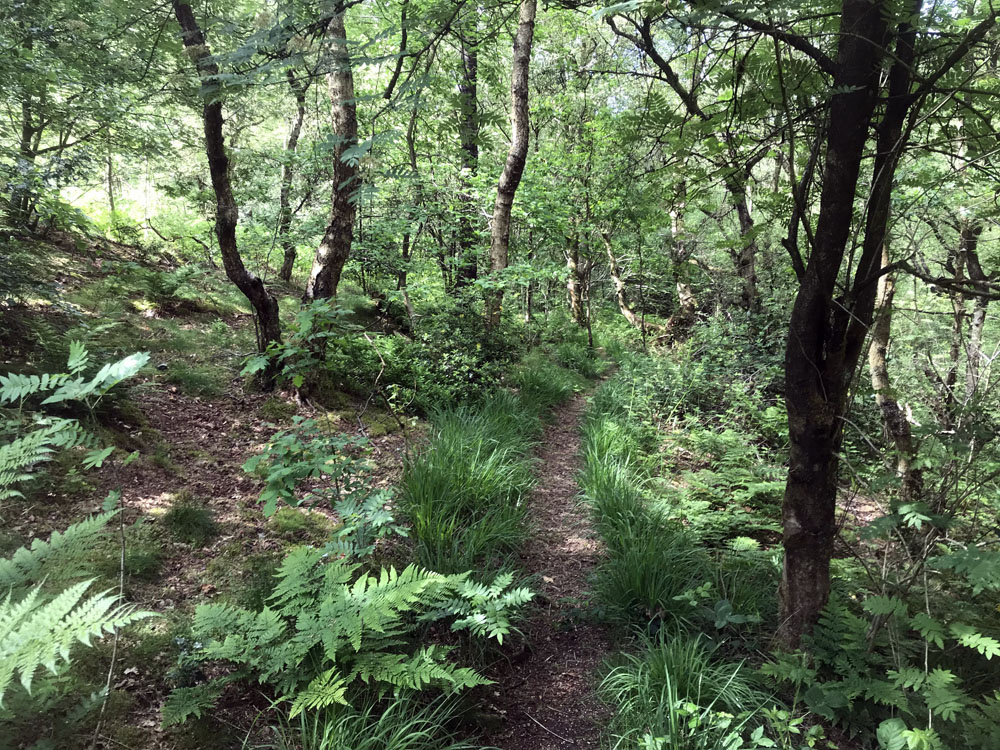 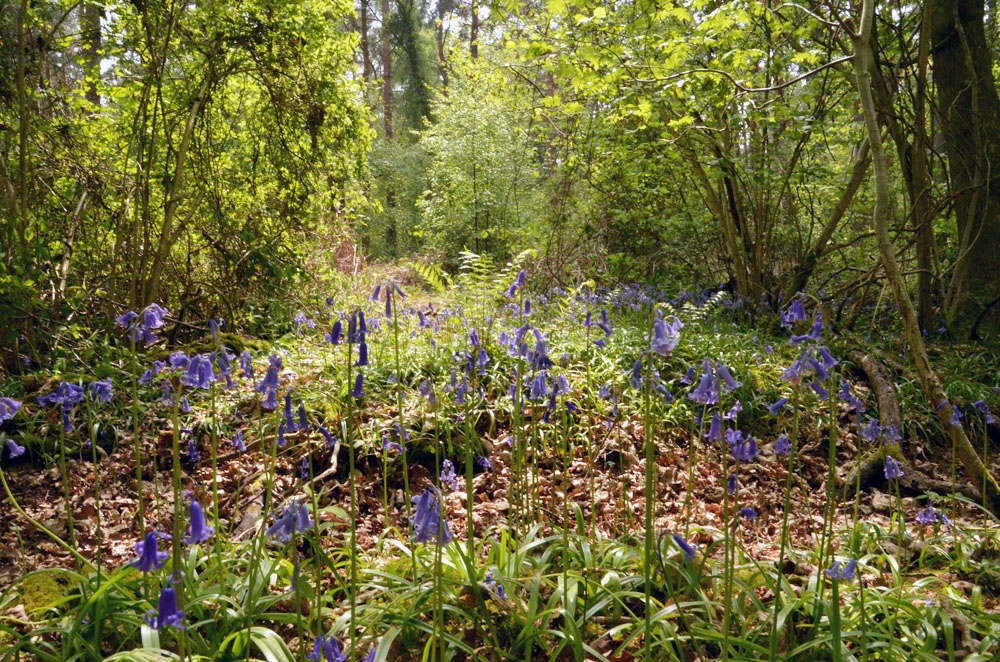