Re-planted after a clear fell around ten to twelve years ago, nature has bounced back with vigorous and healthy young trees. This flourishing growth has been supplemented by natural regrowth giving an exciting opportunity to engage with a wood at the start of its life. The densely packed trees which will naturally thin with the passage of time give a secluded and private feel to the wood. Evergreen conifers, which rub shoulders with native broadleafs, ensure that there is always green in the canopy. Newly cut pathways link natural and formed clearings giving a flavour of what delights further exploration will reveal.

A good mix of native broadleafs; birch, ash, willow with sections of larch and randomly spaced scots pines and spruce. Several mature beech fringe the wood and their progeny are also scattered throughout. Holly, hawthorn and rowan will help to form the understorey as the bigger trees outpace them. The woodland floor is well covered with a variety of mosses whilst honeysuckle springs from the leaf litter, twining upwards in search of the sun.

A wide variety of small birds take advantage of the cover afforded by this young wood. Even a short walk along the paths, often prompts the appearance of a robin, to forage the footfall disturbed earth. Scrapes in the moss and deer rubbed trunks give evidence of the presence of roe deer. Resting up during the day, early evening and dawn are good times to spot these charming creatures.

Whilst largely level the topography is not without character. Rises an falls are bisected by drainage ditches running generally NE to meet the main boundary channel. Seasonally flowing there is enough moisture to support damp loving plants and a population of frogs and newts. A rustic bench has been installed for comfortable wildlife watching.

The wood is accessed from the public highway via a good hard track which opens into a larger timber stacking area. Pathways wind throughout the wood facilitating pedestrian passage. Small footbridges facilitate the crossing of the deeper channels. Light and airy clearings and glades allow in the light but maintain the feeling of seclusion.

The name Hasta was chosen for the wood as recognition of the strong Roman influences in the area. A hasta was a thrusting spear issued as general equipment to the legionaries who manned the nearby Hadrian's Wall.

Hasta Wood is part of a larger area of woodland which runs down to the River Tyne. The Tyne is considered to be England's best salmon river which together with sea trout runs, gives the opportunity for excellent fishing. This is a quiet rural setting with many public footpaths with good walking. Nearby is Hadrian's Wall with the more challenging Hadrian's Wall Long Distance Path.

The boundaries of the wood are marked by purple painted top fence posts and painted marks on trees.

Hasta Wood is about ½ hr west of Newcastle just south of Corbridge and 4 miles south-east of Hexham.

Click here for Directions From Bing Maps enter your own postcode, (Hasta Wood coordinates are already entered) and click on the blue "Get Directions" box. This will take you to the parking area by the entrance.

A vibrant young mixed woodland emerging from a former plantation. Easily reached by road from either Carlisle or Newcastle. 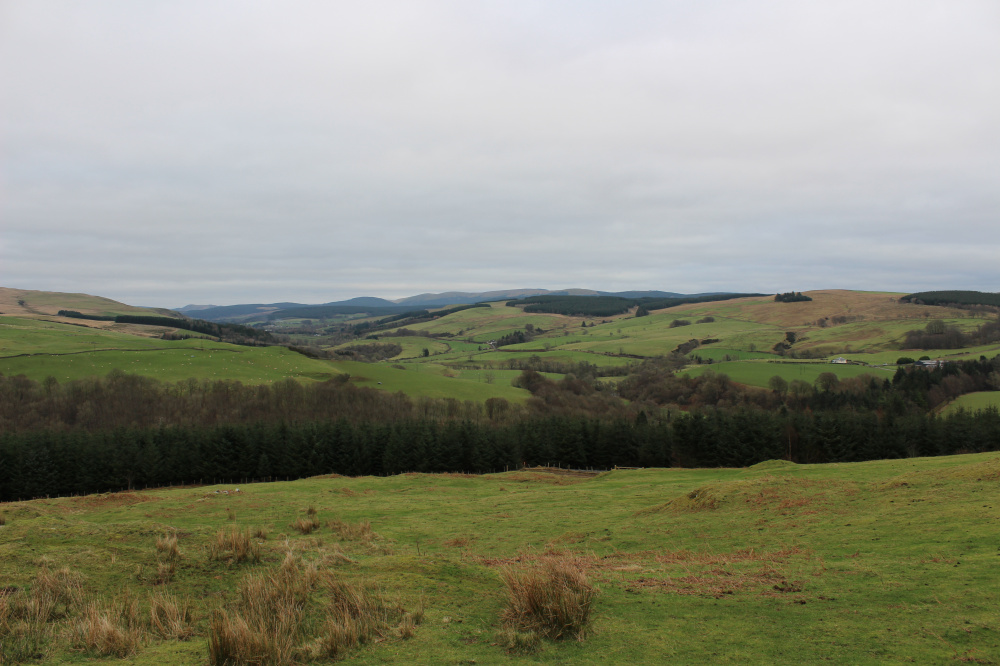 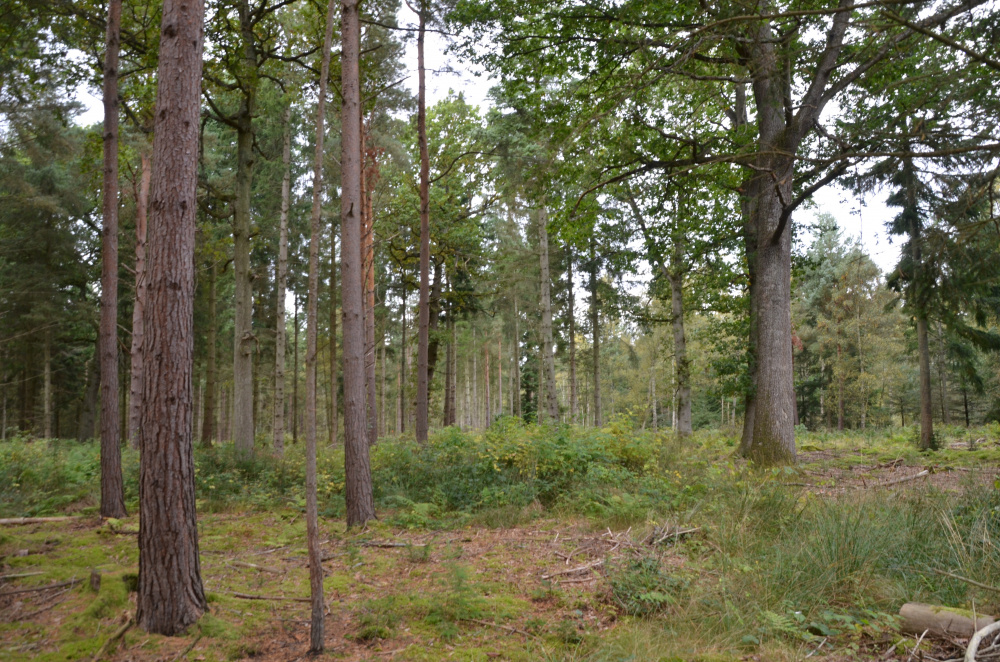