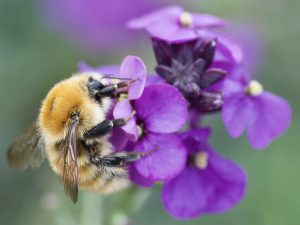 The appearance of bumblebees is one of the hallmarks of Spring, and their buzzing can be heard in gardens throughout the summer months.  They are important pollinators in our gardens, but also for some crop species that use buzz pollination (like tomatoes).

Like other bees, indeed insects in general,  bumblebees face a number of threats - one of which is a fungal parasite (Nosema bombi). This fungus reduces the lifespan of worker bees in the bumblebee colonies and also the production of new queens; it has been associated with the decline in population numbers of North American bumblebees. 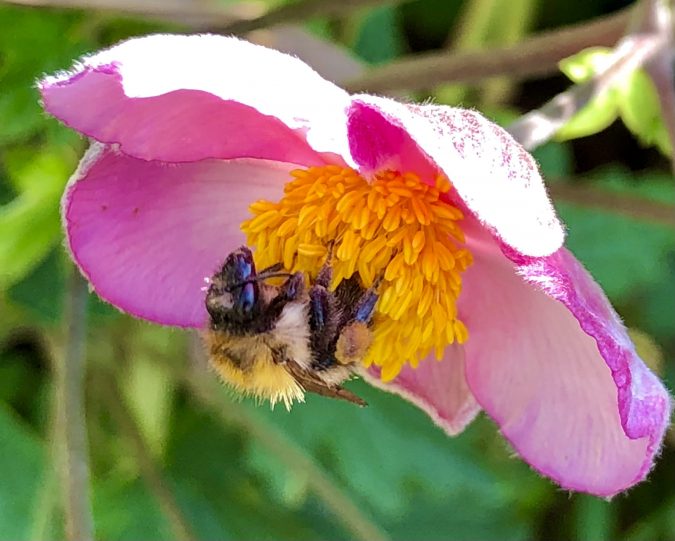 Bees and bumblebees collect nectar for its sugars, and pollen as a source of protein and fat. Now research has indicated that nectar from certain flowers can help bumblebees in another way - to combat this fungal pathogen.

Researchers from Royal Holloway and the Royal Botanic Gardens, Kew have demonstrated that caffeine consumption by bumblebees reduced the effects of this pathogen. 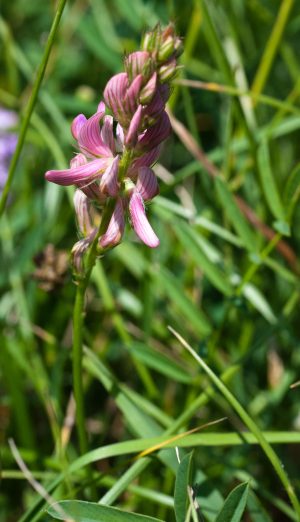 Furthermore, the team showed that caffeine occurs naturally in the nectar of plants like Sainfoin. Sainfoin is often to be found in the flower-rich margins of crops.  Such margins are important

If these margins can offer sources of nectar that are rich in chemicals like caffeine that help support the health and well being of bumblebees, then they can act as a ‘pharmacy for bumblebees’.

Further details of the above research work here : https://www.royalholloway.ac.uk/about-us/news/natural-caffeine-found-in-floral-nectar-can-prevent-disease-in-bumblebees/ 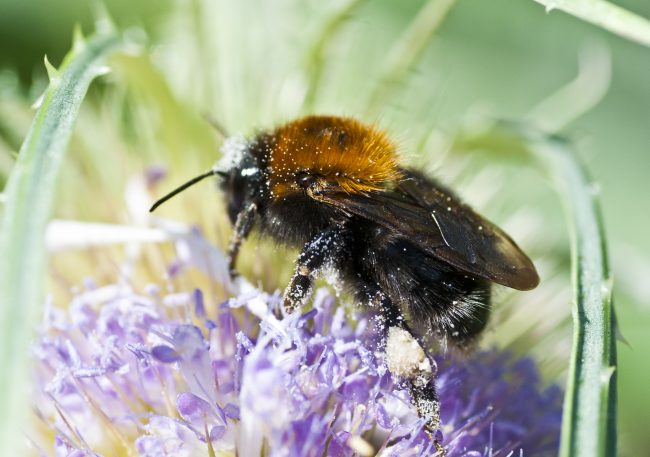