You are here: Home > Blog > Woodland Activities > Hatherland Woods – Why buy a Woodland?

Hatherland Woods – Why buy a Woodland? ~ by Clarke Uren 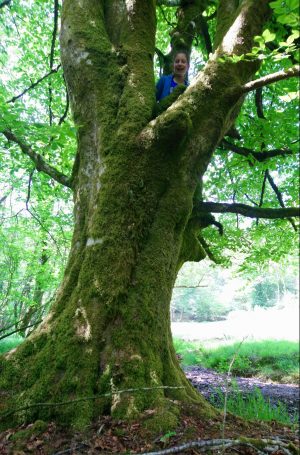 I have to confess woodlands have always intrigued me from being a child, be they small, intimate woodlands consisting of a few dozen tree’s or vast forests covering 1000’s of acres. There was always something, something special or magical even. Then you grow up of course and the world takes on a whole new perspective, then ‘magical’ often takes a back seat if it gets a seat at all.

I did dally with the idea a little when my daughter reached an age where rugged outdoor play was on the agenda but never to the point of pursuing it to make it real, too much else happening in life, just too busy. But then my Mother passed away, her last dying wish was that I ‘feed the wild birds and  look after wild flowers and trees’. It’s at these points in life you are forced to stop and take stock, and here was a sign, surely?

We viewed a few woodlands but Hatherland spoke to us when we viewed it, I guess it’s one of those things you can’t describe in words, or if you can I don’t have sufficient word craft to do it justice. It was smells, sounds, feelings, it was that old magic struggling to break out and be free again. Hatherland was to be ours, a relatively modest slice of Devon Oak woodland, ancient in its land use if not in its current crop of Oak.

During our first few visit’s we had such grand plans with what we could and would do, how we would tame the wild and create a paradise. 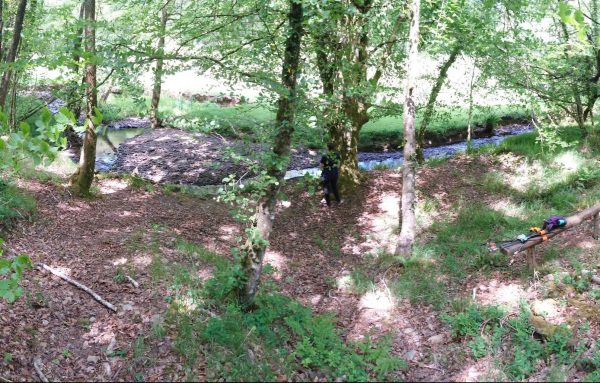 Capability Brown had nothing on us, this was going to be spectacular! It’s what we do, the human race, we seem addicted to ‘knowing better’. However, as we visited more a subtle spell was cast and the wild tamed us. We began to realise that it was idyllic, mesmerising, mystical and spiritual all at the same time, in short damn near perfect, far surpassing anything we could create, so we did….  nothing. 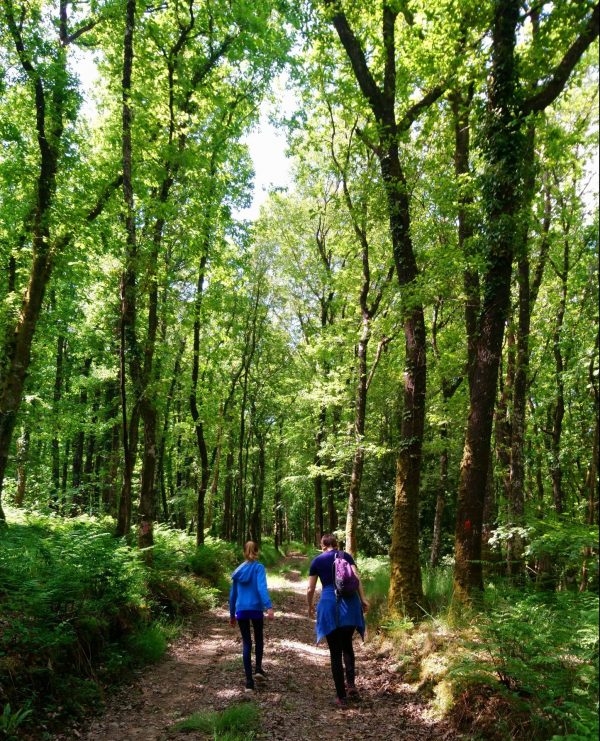 We have spent days and nights in this happy place, it devours time like a plug does water. We walk, sit, play, talk, camp, eat, rest, drink and smile, lot’s. My daughter loves to play in the stream, paddling, building dam’s and racing stick rafts whilst we watch from the banks. She learnt to climb a tree, and despite abject terror on the first attempt she was determined to go back, the tree willing her on to that next branch, offering her comfort, giving her support, showing her the world in a different way, sharing her space and her it’s. 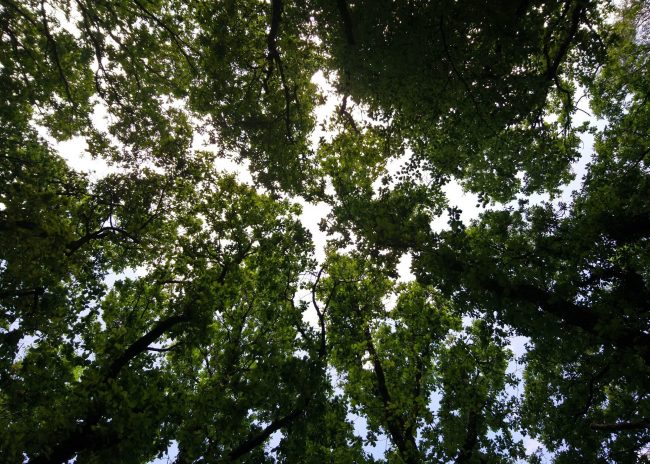 We have an old camper which tucks nicely off the track on the edge of the wood, so not all comforts are sacrificed for those that don’t wish to step back into the iron age, but for those that seek a closer connection a tree tent has proven to be ideal way of suspending yourself within the dream. Owls hoot, the trees sing and the ground litter rustles with life, a symphony of peace. Buying a wood is less about why would you and more about why wouldn’t you? No new car, bigger house, bigger TV has brought so much happiness to my family as this one small wood on a hillside in deepest Devon. 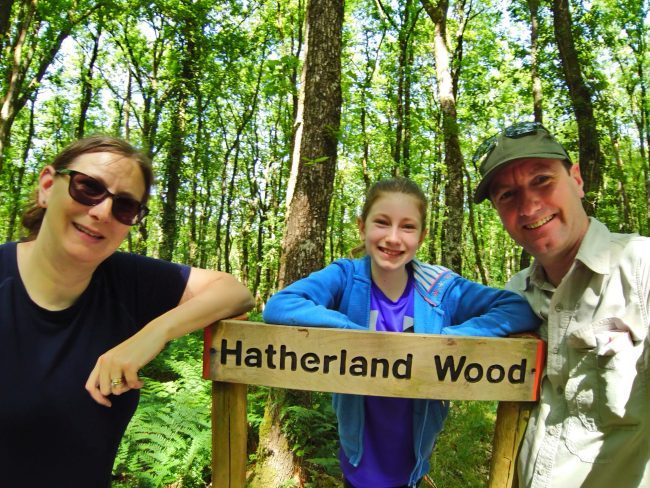 It would really depend on the state of the woodland, the species, what you want to get out of it etc. etc. But in short I have found that you can give as much or as little as you want.
From my experience the responsibility need not weigh heavy and there is plenty of help available for guidance. The property sounds lovely, I hope it brings you much happiness :)

Great to read your article Clarke.
I have a small patch of the same woodland further up the stream (although we are yet to meet!).
It is truly a magical place and have spent many happy days there.

We are looking to buy a property and it comes with a fair size garden which leads to a woodland totalling about 2 1/2 acres. The refurb of the house will be a project and then the garden too hoping to become more self sufficient growing veggies etc. Then there’s the woodland which already has a large summerhouse/studio workshop. I see this as enhancing our already happy life, creating adventures for our 2 grandchildren and hopefully more in the future, more outdoor eating of Argentine Asados my husband already does perfectly, campfires and being at one with nature.

However, never before was this on our bucket list; it happens to be part of a property. We are both 60, husband about to retire and wonder…….are we too old to embark on a big responsibility?

Is owning a woodland a huge responsibility or can we simply enjoy it? I am running away with the idea because we have 2 mottos. ‘Never miss an opportunity‘ and ‘Have fun regardless”.

Your blog was very interesting and has definitely made me want it even more.

A uniquely beautiful part of the country articulated beautifully. In a world that now seems to measure success And happiness by material wealth Looks like one family has chosen a Different Path and found Their own utopia !! Have fun, enjoy and live your best life, I’m sure you’re mum will be looking down smiling and proud.

Really enjoyed reading your story and long may it last for you.We have a small woodland in central France which needs some work, when we have finished renovating our Farmhouse.

Really enjoyed reading your story and long may it last for you.

We have a small woodland in central France which needs some work, when we have finished renovating our Farmhouse.

Greatly enjoyed reading this essay, sums-up everything I dream our woodland will be and offer us when we are able to buy one some day.