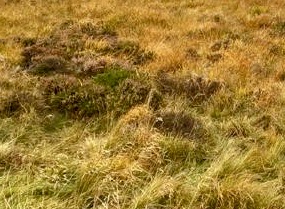 In the past, many areas of wetlands have been drained and ‘dried out’.  Now it is recognised that this is counter-productive in terms of carbon storage / sequestration and biodiversity, so there are now measures to restore wetlands.

The hope has been that restoration of wetlands will do much to restore the variety of plants and animals (and help carbon storage).  However, research by the University of Copenhagen suggests that such projects might be ‘struggling’. The study examined ten wetlands (near the River Odense) that were restored between 2001 and 2011.  The restoration involved the removal of drains and ditches, and allowed streams to meander again instead of flowing in ‘straight channels’. 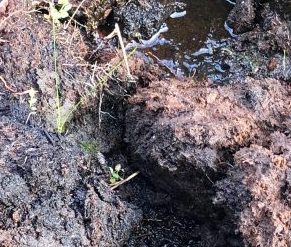 The aim of the project was primarily to reduce the leaching of nitrogen and phosphorus from adjacent farmlands, and hope to see greater diversity of plants (e.g. marsh orchids, globeflower, tussock-sedge and ragged-robin).

The ‘restored’ wetlands were botanically poor (whether restored in 2001 or 2011), they had only a quarter of the plant species compared to natural wetlands.  This may be due to

It may be that future restoration programs will need to include planting / seeding of additional wetland species. It has been suggested  that it could take the best part of a hundred years for the restored wetlands to resemble natural wetlands. 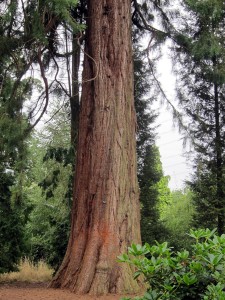 Previous posts have talked about the special features of the giant redwoods (their height, age etc).  Over the last 150 years, they have ben subject to the pressures of commercial logging, clear felling and more recently high intensity fires.  Indeed, the fires have been of such an intensity that seed banks in the soil have been destroyed.

Now they have been subject to genomic analysis, that is their DNA has been analysed and sequenced.  The first conifer genome to be sequenced was that of Norway Spruce, then that of loblolly pine.  These suggested that conifer genomes are large (3 to 10 times larger than the human genome), with repetitive sequences.  Coast Redwoods are hexaploid, that is, they ave six copies of each chromosome (we are diploid, that is, have only two copies of each chromosome).   The DNA of a coast redwood has  27 billion base pairs of DNA, the giant sequoia has 8 billion; by contrast we have circa 3 billion.

It is hoped that the Redwood Genome project will see the restoration of areas of coast redwood and giant sequoia that have been lost over the years. The genomic analysis will help inform and guide management strategies, ensuring genetic diversity in the newly planted tree seedlings. Such a strategy will (hopefully) enable newly planted areas to survive and thrive — in the Anthropocene. 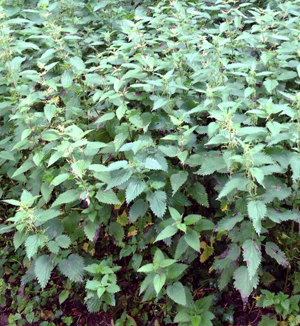 Just as it has recently been shown that Coast redwoods are polyploids (i.e. have extra sets of chromosomes), so recent research in the Czech Republic has shown that the common nettle [Urtica dioica] has different ecological ‘preferences’ depending on its chromosomal status.  Nettles can be diploid (2n = 26) or tetraploid (2n = 52).

The tetraploid nettles seemingly have a broader ecological tolerance and a wide geographical distribution, whilst the diploid nettles occur in a narrower range of ecological conditions.

Details of this research can be accessed here (note link opens a PDF) and Plants for a future has lots of information on nettles. 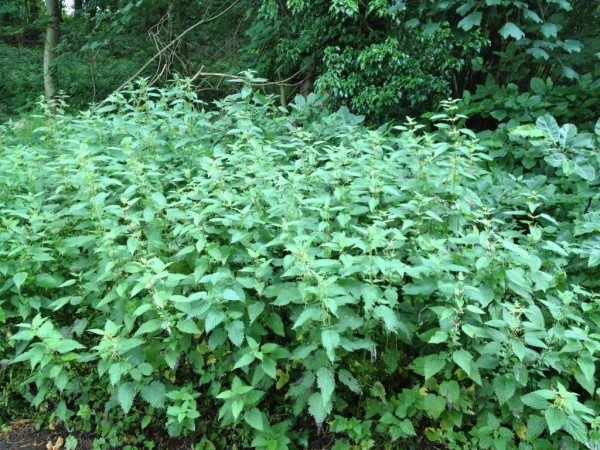