Butterflies and climate change ~ by Chris 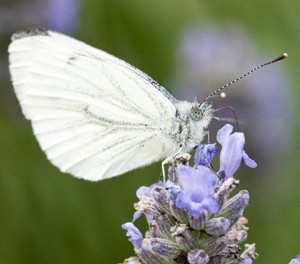 It a previous post about climatic debt, it was reported that some butterfly species (e.g. the peacock)  might be able to 'offset' some of the effects of climate change - by "moving north' i.e. changing their geographical distribution.  Now workers at the Centre for Ecology and Hydrology (Wallingford), Natural England and Butterfly Conservation have looked at the effects of extreme weather, specifically drought, on butterfly populations.  Butterflies are valuable indicators of change in natural populations, and there is a 'bank' of long term data on butterflies.

The team (from CEH, Natural England and Butterfly Conservation) looked back at the drought that occurred in 1995; this was one of the driest summers since records began.   Population data for some 28 species were studied but six different heat sensitive species were particularly examined - before and after this event, namely the ringlet,  speckled wood,  large skipper, large white,  small white and green-veined white .

Whilst we know that butterflies like warm, summery weather when it is very hot then populations can crash and their recovery takes time - years, rather than months.  If another intense drought occurs during the recovery phase then localised extinctions are much more likely.   The modelling of the butterfly populations was projected forward to 2100 and linked to various climate change scenarios; 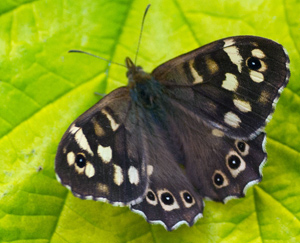 it suggests that a number of species could be lost as population numbers are eroded (due to more frequent extreme events / droughts). This is particularly true for the South East of the U.K..

However, it may be possible to mitigate some of the effects of climate change / more frequent droughts by establishing 'green corridors'  - that is creating continuity between various natural environments / ecosystems.  Many habitats / ecosystems have become fragmented, disrupted or lost due to human activity (agricultural practices, quarrying, motorway construction etc.)

Resilience to climate change can be enhanced by improving our natural environment (more woodlands, heathlands, grasslands), this may be true for many insect and arthropod species not just butterflies. 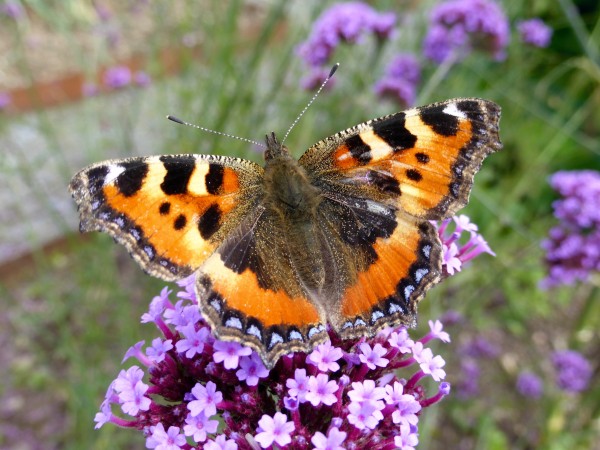 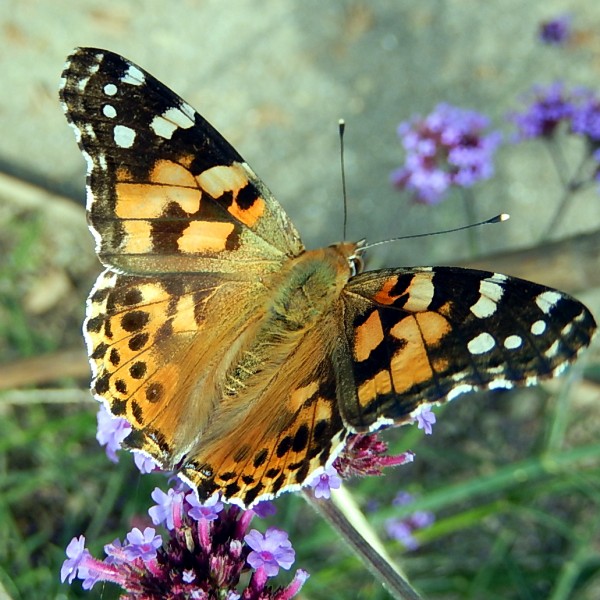