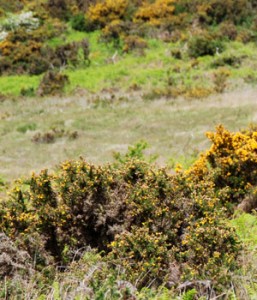 Heathland is a threatened habitat.  Over the last two hundred years, the U.K. has lost some 150,000 hectares of heathland.  There is now only  58,000 ha of heathland left in the U.K; this represents one fifth of the world's total.  Areas of heathland can be found in the High Weald of Kent (Ashdown Forest) and the Breckland of East Anglia.  Breckland is a particular type of heathland, being a dry heath.  The average annual rainfall is only 600 mm or so and  it experiences hot summers and cold winters, together with frequent frosts.  Another phenomenon of the region is wind-blown sand - which is unusual.  Flint was mined in this area in pre-historic times as evidenced by the workings at Grimes Graves.

Other areas of heathland are to be found in Dorset and the Sandlings Heaths occur along the Suffolk coast; where mediaeval rabbit warrens can be found.  Details of the NVC classification of Heaths and Mires can be accessed here.

Heathland has been lost for a variety of reasons 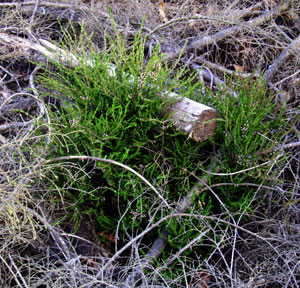 Heathland can be varied in terms of habitats and biodiversity.  It is in fact a mosaic, which may include