How does rewilding help climate change?

We are in the midst of a climate emergency: temperatures are rising, and in February 2022 the UN warned that more than 3 billion people are living in areas that are highly vulnerable to global warming, putting their lives at risk. Scientists suggest that rewilding could be one of the best climate solutions available to offset greenhouse gas emissions and to protect our lives and ecosystems. Rewilding involves restoring ecosystems and natural processes, and though at first it will require strict ecosystem management in order for it to be successful, the aim is that rewilding nature will allow it to then be able to ‘take care of itself’ and repair the damage made by humans. It’s estimated that restoring natural ecosystems could provide 37% of the greenhouse gas mitigation that’s needed for us to prevent the warming of the planet above 2 degrees celsius by 2030, so it should not be underestimated by national governments as a strategy to offset their emissions and restore the ecosystems of their countries.

Rewilding can restore ecosystems, allowing them to reach their full potential for fixing carbon, helping to offset greenhouse gas emissions through their own natural processes. Due to the fact that trees absorb carbon through the process of photosynthesis, it’s estimated that regenerating fully establishing forests will sequester 10 tonnes of CO2 per hectare from the atmosphere.  Meanwhile, restoring peatlands (which store more carbon than the world’s rainforests, but of which 80% have been damaged by draining, extracting, burning and overgrazing) will allow them to once again reach their full potential of sequestering carbon. Damaged peatlands in the UK release 23 million tonnes of carbon CO2 (or equivalent) per year, which is more than all of the UK’s oil refineries combined; restoring them will reduce this significant strain on the environment.

Restoring these ecosystems will also provide habitats for a large range of wildlife, which also play a crucial role in preventing climate change. The flora and fauna of an ecosystem are essential for its maintenance and conservation— they prevent catastrophic events like species’ extinction, flooding and wildfires. In fact, herbivores can have a massive effect on atmospheric carbon levels, so restoring their populations and allowing them to roam freely will mean they’re able to trample and compact soils and sediments, and increase the amount of carbon that’s absorbed and stored in plants, as well as impacting the natural growth of flora by redistributing seeds and their grazing. 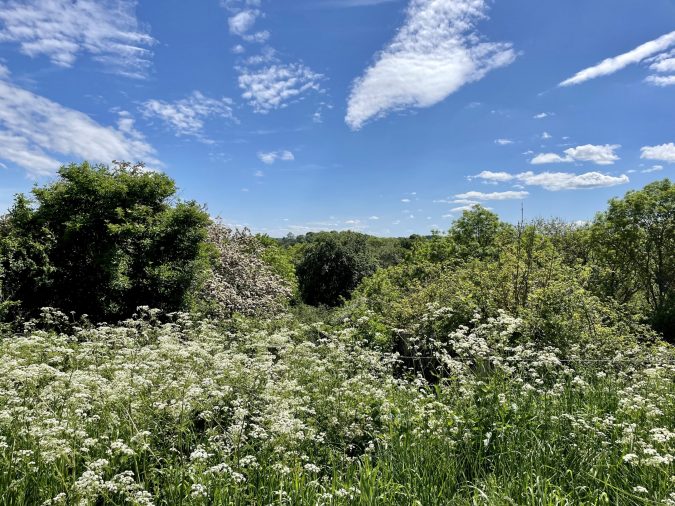 In the coming decades, as the effects of climate change worsen, reintroducing native plant and wildlife species will improve both the resiliency and carbon sequestering abilities of an area. It has also been shown that biodiverse environments are able to absorb more carbon, with each additional species introduced adding up to 6% in its total carbon stocks. Rewilding will benefit humans too of course, and not just in major ways (ie. protecting our livelihoods from the effects of climate change) but also by blurring the boundaries between the human and natural worlds, which will benefit our mental and physical health. There are also economic opportunities that can arise from rewilding, such as nature-based tourism.

Where is rewilding happening?

There are many rewilding organisations across the world and in the UK, several of which have undertaken successful rewilding projects, restoring the carbon sequestering capabilities and increasing the numbers of species in different areas. Rewilding Europe have identified that after a decline in populations of several wildlife species, such as beavers, elks, whooper swans, and white-tailed eagles, they are finally increasing again. The Serengeti went from being a major source of carbon emissions to a sink after the wildebeest population were restored, and now sequesters between 1-8 million tons of carbon every year.

Rewilding has endless potential across the world, too: restoring forest elephants to their historic levels in the Congo basin could lead to it sequestering 85 million tons of carbon each year (the equivalent to France’s annual emissions) while rewilding and conserving the functional role of vertebrate and invertebrate species could supposedly magnify carbon uptake 1.5-12.5 times or more across terrestrial, freshwater and marine ecosystems.

The finance and politics of rewilding

In the UK, Rewilding Britain has been calling upon the government to make a bolder ‘financial and political commitment to nature’s recovery,’ including developing policy for an ‘economy-wide carbon pricing mechanism linked to carbon emissions’ in order to raise money to fund rewilding projects. Though the Prime Minister has pledged to protect 30% of the UK’s land and sea by 2030 to allow it to recover and rewild, Rewilding Britain has suggested that there is not enough of an incentive for industries that contribute most to greenhouse gas emissions in the UK, such as the agricultural industry, and that the UK government have only attracted 2.5% of the funding that would be needed for the mitigation of greenhouse gases in this country. Instead, they propose a ‘polluter-pays’ approach whereby there is a mandatory price attributed to carbon emissions that the polluter must pay (they suggest £40 per tonne which would yield a maximum of £17.4 billion per year), which could then be reinvested into rewilding and conserving the natural environment. There would also be annual payments made to those who make efforts to offset carbon by restoring landscapes according to how much carbon (or equivalent) each landscape has the ability to sequester; woodlands would be £413 per hectare; salt marshes £322/ha; peat bogs and heathlands £292/ha; ponds and lakes £404/ha; offshore ecosystems £161/ha; and species-rich grasslands at £204/ha, with the payments being capped at 1,000 hectares per individual. 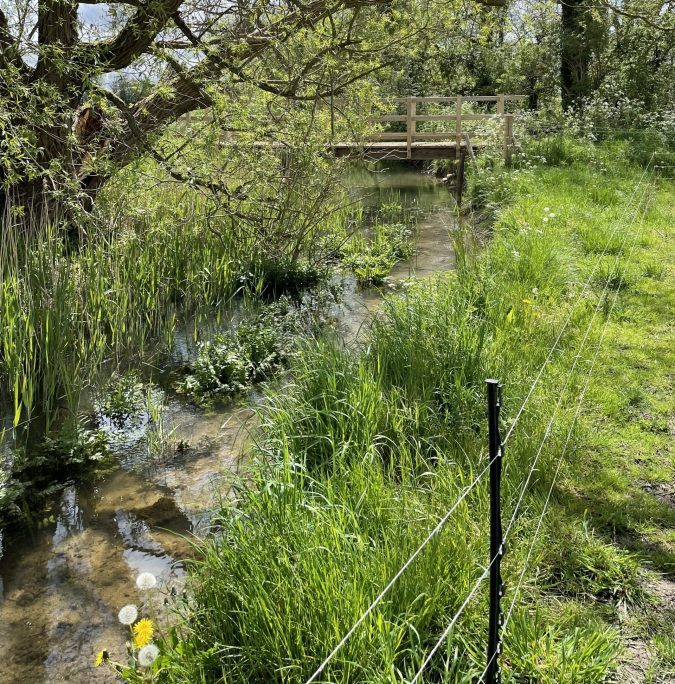 How to get involved in rewilding:

Rewilding has the potential to make a significant contribution towards preventing the effects of climate change, but its full potential being reached relies on our international governments stepping up to the task of making sufficiently bold policy that incentivises farmers to restore landscapes, as well as businesses to pay the costs of their greenhouse gas emissions. The question is, how can the general public get involved in rewilding? There are lots of options available, whether that’s starting small by rewilding your garden by planting native wildflowers, to buying land with the intention of rewilding and conserving it, to volunteering for organisations such as Rewilding Europe, or writing to your local council to encourage them to leave roadside verges uncut. You might even consider providing funding for rewilding projects. Education about the rewilding benefits is also severely lacking, so raising awareness about how rewilding helps climate change is another way to get involved. No matter how we get involved, it will all contribute to the fight against climate change, so let’s get to it! 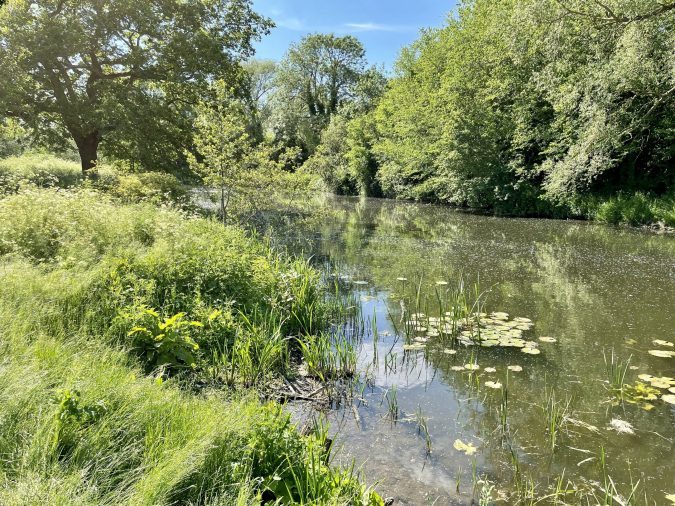