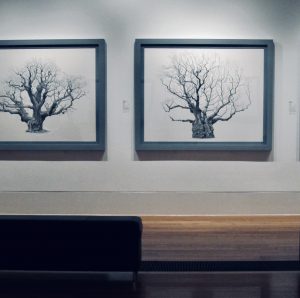 "At times the tree appeared to draw itself", says Mark Frith in describing his 3-year project to draw 20 veteran oak trees.   Mark was sponsored by Felix Dennis to criss-cross Great Britain finding venerable oak trees, most of which had been alive for 500 years and some of which were over 1,000 years old.   Many of these trees have become local celebrities such as the Gospel Oak  in Hertfordshire or the Major Oak in Nottinghamshire, part of the original Sherwood Forest.  One of them, the Pontfadog Oak which was known as Wales' National tree got into the news in 2013 when a storm blew it over - so Frith's drawing caught this one just in time.

The drawings are housed in the Shirley Sherwood Gallery of Botanical Art in Kew Gardens and the exhibition on its own is a good reason to visit Kew Gardens, which has many of its own impressive oak trees. 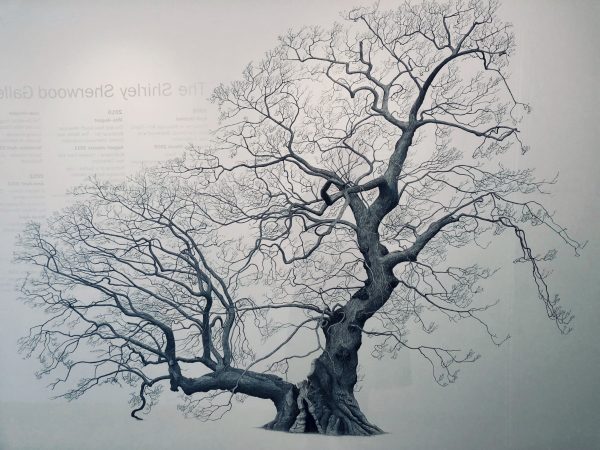 Looking at these drawings you are struck by the wide variety of shapes that an oak tree can form - from the squat outline of the Queen Elizabeth I oak in Sussex to the tall and symmetrical silhouette of the Fredville Oak in Kent.  Everything is visible in Mark's pictures as he drew the trees in winter when they were naked and skeletal, without leaves - so you just see their trunk, branches and twigs.  The series follows a tradition of tree portraiture which flourished in the romantic period of western art and, in keeping with that, some of the pictures are slightly idealised - even though some of the oaks had their branches supported with wooden props and wires Mark chose to exclude these supports from his drawings. 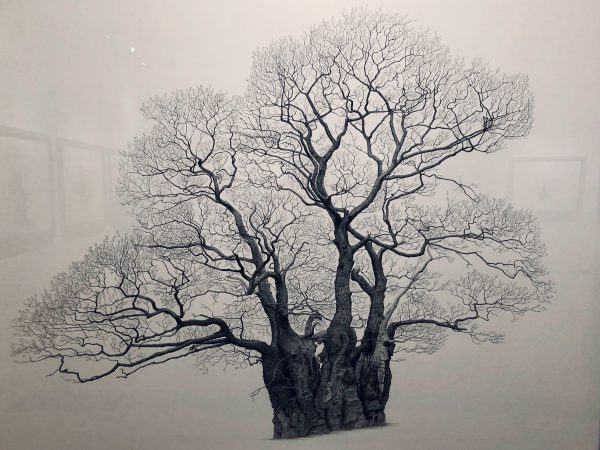 Oak trees live a long time - as the poet John Dryden said, "... three centuries he grows, and three he stays, ... and in three more decays."  Some outlive even these expectations - The King Offa's Oak in Windsor castle has been growing for over 1,000 years, and is older even than Windsor Castle itself.  These oak trees have witnessed great events: for example the Wyndham Oak in Dorset is named after a 17th century judge who sat in its shade and his career spanned the rule of Charles I, The Commonwealth and Charles II.  The same tree was also used as a "hanging tree" or gibbet by the notorious hanging judge - Judge Jeffreys.  These ancient oaks are not all the same variety of oak tree - most are pedunculate oak (whose acorns are on stalks but whose leaves have virtually no stem) whereas four of the twenty are sessile oaks, with leaves on stems and whose acorns grow right next to the twigs.

Mark Frith has always lived close to nature - as a boy he loved wandering amongst hedges, hay meadows and woodlands.  He describes these as "aimless days whose sole purpose, it seemed, was to avoid the tiresome attentions of the adult world whist plundering the many wonders of the natural one.'  Of his Oak tree drawings, he says he hopes these will "in some modest way express man's profound relationship with the natural world and, if it has one, something of the soul of the ancient oak tree." 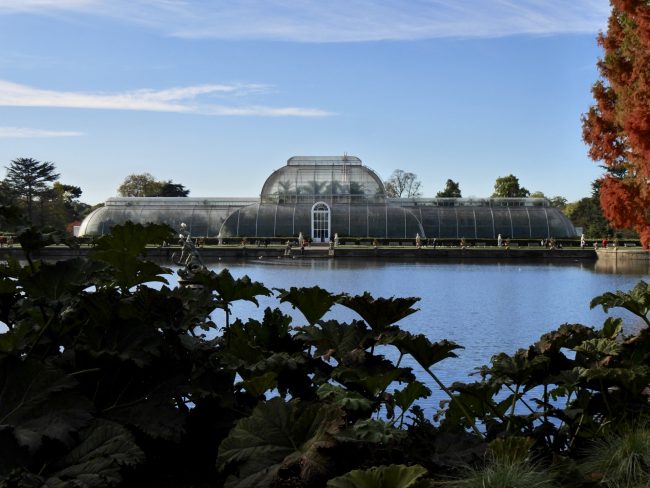