A trip to the Royal Botanic Gardens at Kew 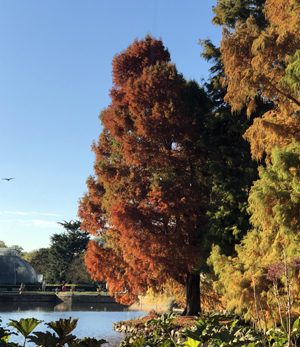 A small contingent set off from Woodlands HQ in SE London to visit Kew Gardens.  A trip to Kew is always a pleasure but there were a number of things that had induced us to face the rigours of the South Circular - notably

We arrived and accessed the car park near the river via Ferry Lane (where there are a good number of disabled spaces - which is not always the case at certain public venues / attractions).  A short walk took us to the Brentford Gate and into the gardens.  For those with limited mobility (or stamina), there is a Kew Explorer stop nearby.   Here you can board the Kew Explorer Land train which runs each day between 11 am and 3 pm.  A complete tour of the Gardens takes  about 40 minutes and ticket holders can get on and off at any stop on the route, re-boarding the ‘train’ when ready.

We wandered around enjoying the sunlit, autumnal day which augmented the brilliant colours of many of the trees, and made our way to the Shirley Sherwood Gallery of Botanical Art where the Frith Exhibition is housed.  Angus has written separately about the “legacy of ancient oaks” exhibition.  We then moved round the corner to the Marianne North Gallery. 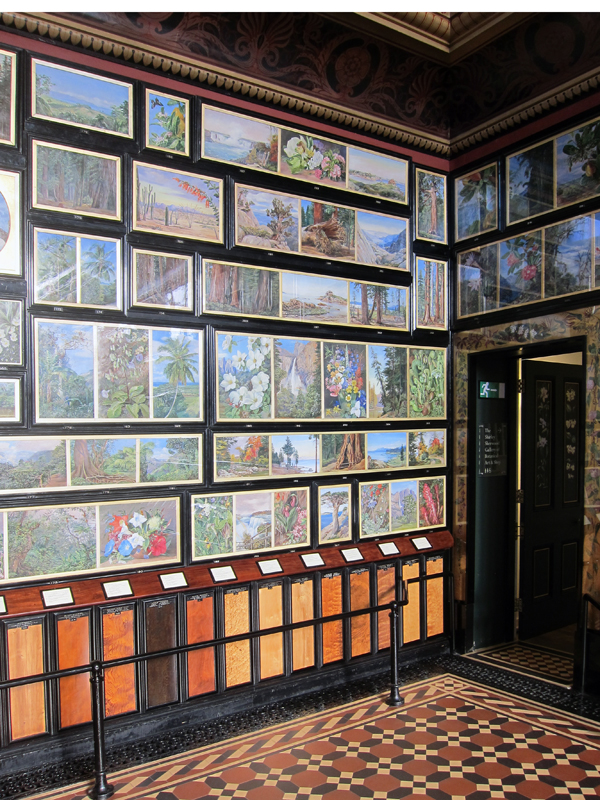 Marianne North (1830-1890) was a botanical painter who traveled around the world in search of rare flowers and plants. She was one of the most prolific botanical artists of the Victorian age. 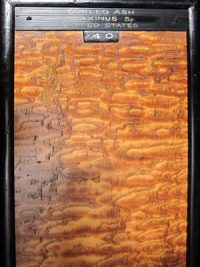 Her paintings of flowers give a glimpse of many plants in their original , native habitats. Many of these areas have suffered environmental degradation in the intervening years.  Over a century ago Sir Joseph Hooker emphasised the importance of her paintings in recording “vanishing landscapes”. He wrote as follows “such scenes can never be renewed by nature, nor when effaced can they be pictured to the mind’s eye - except by means of such records as this lady has presented to us”.

Apart from the paintings that adorn the walls of the gallery, she also collected the wood panels displayed beneath the paintings (see photo above). Marianne North was the subject of an excellent documentary program on BBC4 in 2016 and 2017; some of her paintings can be viewed on line at ARTUK.org.

We then moved on to Kew’s “piece de resistance’ - the recently restored Temperate House.  Here, Kew has undertaken the biggest renovation project in its history. It has restored and updated  the world's largest Victorian glasshouse. 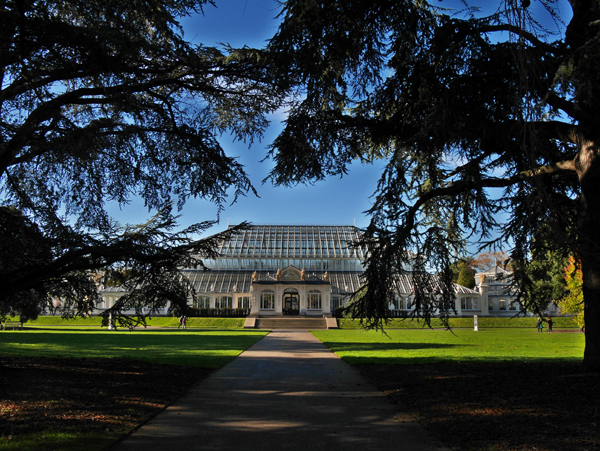 The entire framework of the building has been carefully repaired,  much of glass replaced, along with its complex ironwork and paved flooring. To allow for this work, some 500 plants were taken out and placed in a temporary nursery. It now houses an incredible 10,000 plants, many of them propagated by Kew's horticulturists. 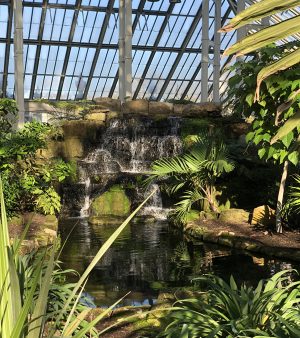 There are some 1500 species of plants in the House from the world's temperate regions - the Mediterranean, Africa, Australia, New Zealand, South and Central America, Asia, and island floras.

As one strolls through this enormous but beautiful building, one is reminded of how diverse the world’s flora is (even though many species have been lost or now threatened), and its importance - not only in terms of providing us with oxygen but food and medicines. Currently, much of our food comes from three families of flowering plants - namely the grass (rice and wheat), the cabbage (cabbages, turnips and mustard) and the legume (beans, peas and lentils) families.  Many medical plants come from the legume, the mint and the spurge families.  Also, some 30% of our timber comes from the pine, the legume and the dipterocarp families (tropical species having two winged fruits).

The temperate house is truly Kew’s ‘jewel in the crown’. 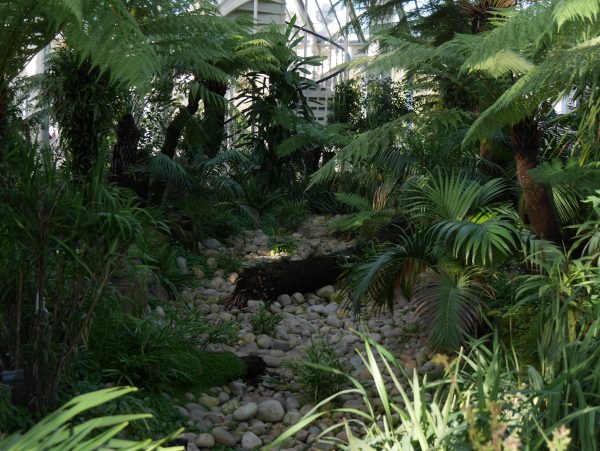 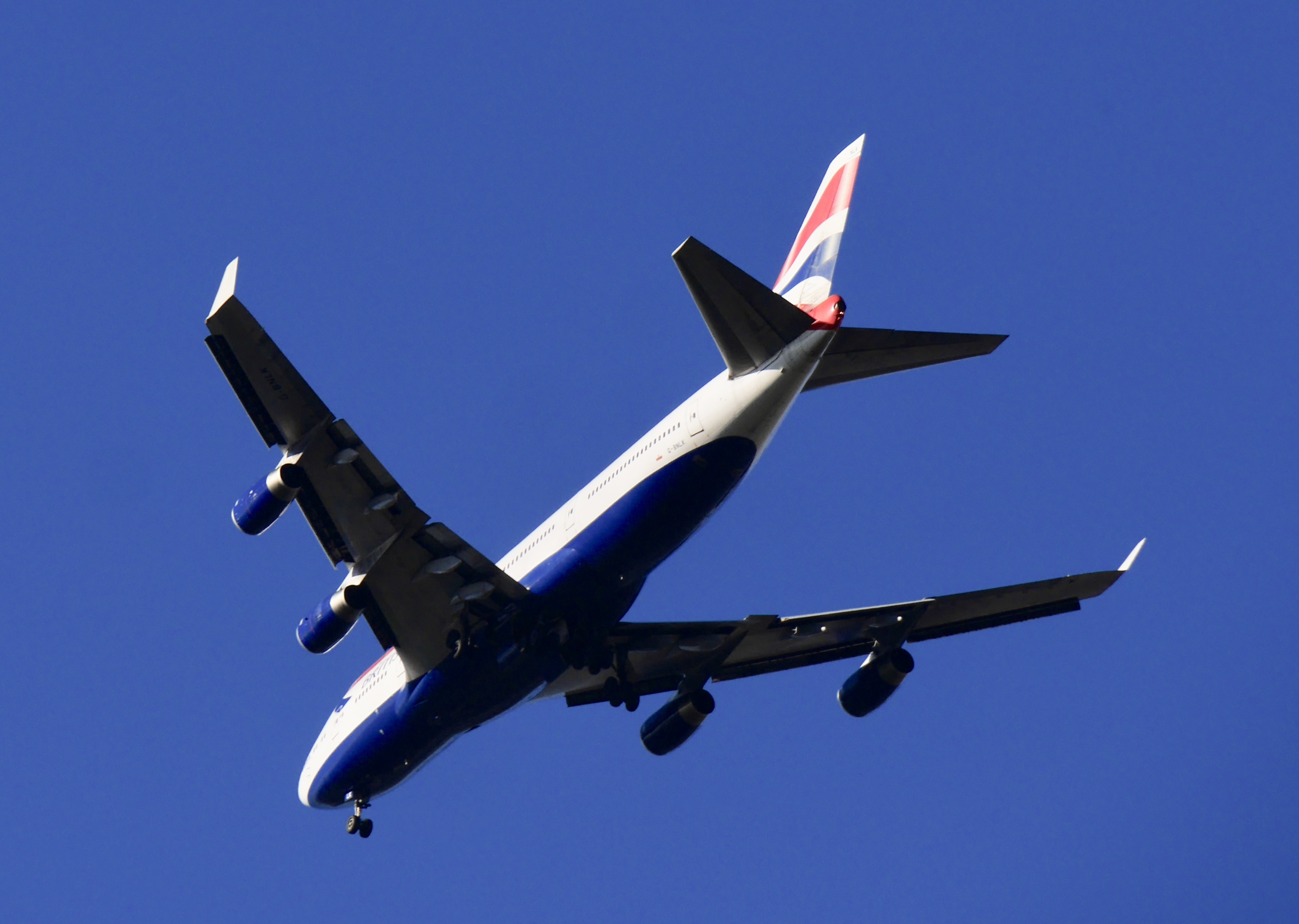 PS Kew is on the flight path to Heathrow