There are three native types of lime in Britain: 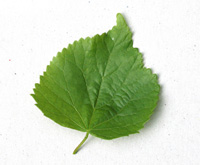 Simple broad leaves: the two halves of a leaf are not symmetrical. The leaf margin may appear complete at first glance, but in fact there are many tiny teeth.  Limes attract aphids (greenfly & blackfly) which feed on the leaves, producing a sticky honeydew: think twice before parking your car beneath limes! 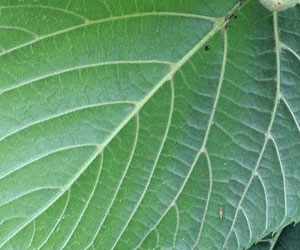 Veins are prominent on the underside of the leaf. 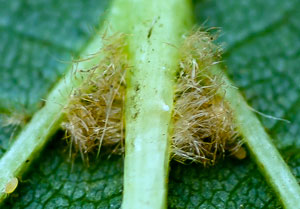 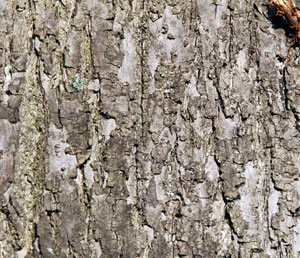 Buds alternate along the shoots, and may have a slight red tinge to them. The bark is somewhat grey, with darker grey fissures. 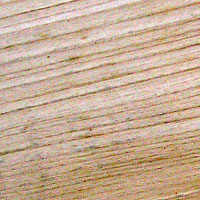 The wood is much used / desired in wood carving or turning. 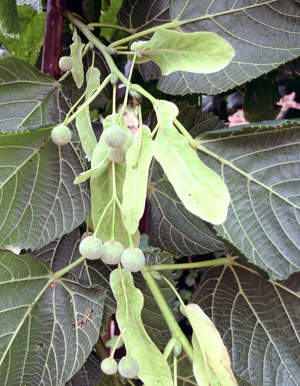 Flowers, which are yellow-white and have 5 petals and sepals, hang from a long, narrow leaf-like structure called a bracte(ole).

The one seeded fruits also hang from this structure, when formed - which helps in dispersal. 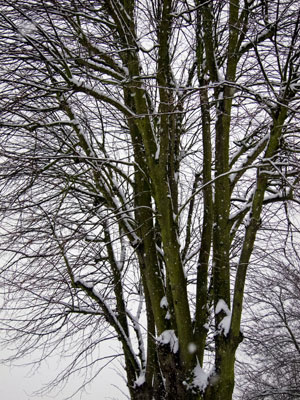 The lime has (shiny) red-brown buds and twigs. 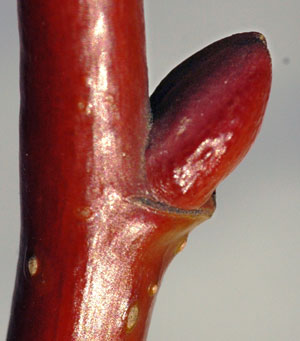