You are here: Home > Blog > Flora & Fauna > How does noise affect birds?

How does noise affect birds? ~ by Nicholas Gardner 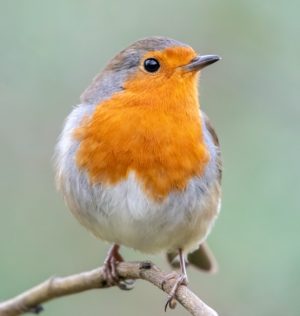 Here’s a challenge for you: next time you’re outside any time between dawn and dusk, see how long you can last without hearing a single bird. Not long, I bet. Antarctica residents: you’re cheating. Needless to say, birdsong is everywhere, whether or not we happen to be listening. As you might expect, there is a long history of scientific research into the phenomenon. The beauty, complexity and sheer variety of sounds made by birds has captured the imaginations of countless minds from Keats to Darwin. Recently though, the focus of some biologists has shifted away from the whys and hows of birdsong, towards answering the question: is our increasingly noisy world having any effects on the way birds communicate? The short, emphatic answer: “yes”, but it’s a little more complicated than that…

Anthropogenic noise, or “noise pollution” is a big challenge faced by nearly all wildlife, and it’s only getting worse. As urban sprawls expand into natural landscapes, and human populations continue to grow at an alarming rate, it’s becoming increasingly difficult to escape the sounds of the modern world. However, it’s clear that birds can live in noisy environments, because our cities and urban areas are full of them. From the humble “chirrup” of the House Sparrow to the wistful melodies of the Robin (probably the bird singing on that fateful night in Berkeley Square – sorry folks), birdsong is almost as much a feature of urban settings as it is of rural ones. An increasingly persuasive body of evidence gathered across the last two decades shows that whilst some species are driven out of noisy habitats, others are able to modify their songs in various ways to maintain effective communication.

These modifications can take on several forms. Birds can sing louder1 (remember conversations in a crowded pub?!), they can alter when they sing to avoid peak noise times2, and use simpler phrases to convey information3. One of the most common findings is that they can sing at a higher pitch to avoid competing with noise4, most of which occurs at low frequencies. These impressive adaptations have now been reported across dozens of species, but the bird that started it all is our native Great Tit, Parus major. A seminal study published in Nature by Hans Slabbekoorn and Margriet Peet in 2003 found that populations of Great Tits in noisier habitats have relatively high-pitched songs when compared to their rural counterparts5. Since then, hundreds of scientific papers have been published on similar such scenarios, and the field is still expanding. Hopefully I’ll begin adding to it myself in the next few years, as part of my PhD at the University of Florida. 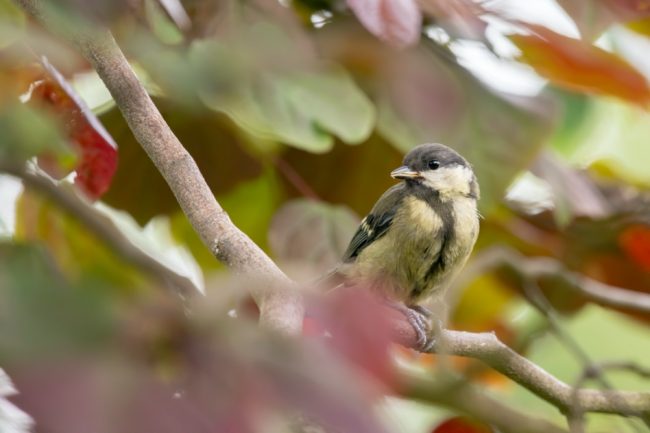 While I’m still in the UK though, I’m conducting a small-scale pilot study in several patches of woodland in the south east of England. I am interested in the effect of noise patchiness, that is, whether birds are better able to adapt to predictable periods of traffic noise than they are to sporadic, unpredictable bouts of noise that might be encountered by birds living near less-frequented country lanes. In 2022, I hope to be taking my research to Peru, to look at the effects of increasing boat and logging traffic on the myriad of vocalising birds in Amazonian flooded forests. Listen to this space…

A little extra: for those generally interested in birds and their sounds, you need look no further than xeno-canto.org. They have over half a million user-uploaded recordings of almost all known bird species. I have to admit, it’s my internet browser homepage!

Also, you may have heard of some recent work conducted during the worldwide Covid-19 lockdowns, which essentially served as a giant natural experiment: what happens to urban nature when cities suddenly become quieter? Fittingly, the initiative is called Silent Cities, and no doubt it will be producing hundreds of interesting papers in the coming months and years about how birds (and other wildlife) respond to changes in their acoustic environment.

Featured image : The beloved European Robin is seemingly one of the more noise-tolerant birds. It turns out that when they respond to one another in noisy conditions, they use simpler, higher pitched phrases in order to be understood. Photo by Nick Gardner