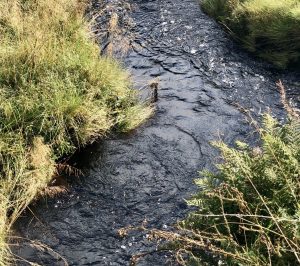 The blog has reported on moorland fires and the importance of peat-based ecosystems on a number of occasions.  However, a new report has raised serious concerns about the state of peatlands, not just in the U.K but across Europe and Scandinavia.   Many ‘peatlands are in a dry and fragile state’, so that rather than acting as natural carbon sinks, they start to release carbon.   Peatlands actually store about five times more carbon than forests (across Europe).

Peatlands accumulate carbon compounds when the build up of plant debris (leaf litter etc) exceeds the loss of this material through microbial activity (bacterial respiration etc). The accumulation of plant material is dependent on there being a shallow water table so that the plant material is nearly always saturated with water - slowing microbial activity to a degree.  Plant material is rich in complex carbon compounds formed from carbon dioxide absorbed during the process of photosynthesis. Peat forms very slowly over the course of thousands of years as the process of decomposition is slowed by the water. 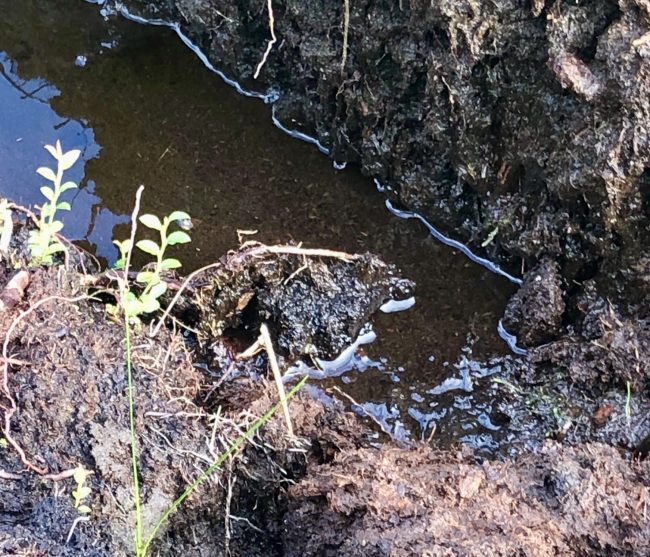 A research team lead by Dr Swindles (Leeds University) examined 30+ peatlands and assessed the changes that had occurred over the last two millennia.  They found that in the last two hundred years the majority of peatlands have become drier.  This drying out changes their role from carbon sink to carbon source; i.e. releasing carbon into the atmosphere - contributing to global warming and climate change.

Climate change - warmer summers, changing rainfall patterns - is significantly affecting peatlands, as is the burning of moorlands, the drainage of these landscapes, their conversion to farming and the extraction of peat (for horticultural purposes etc). 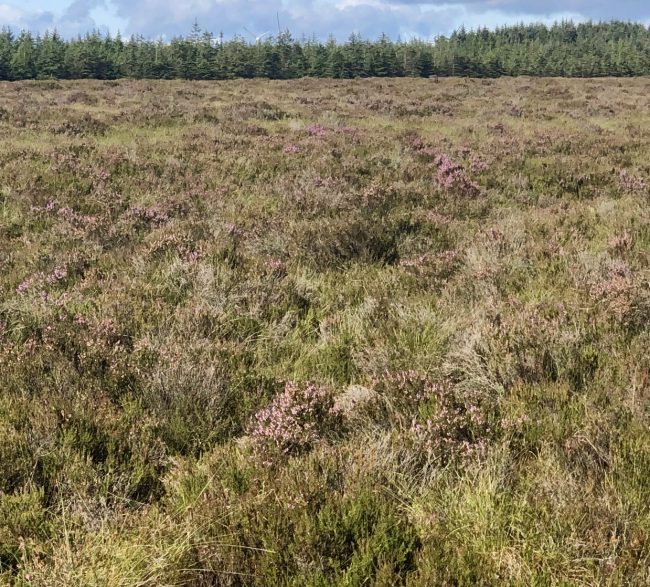