The plight of the bumblebee 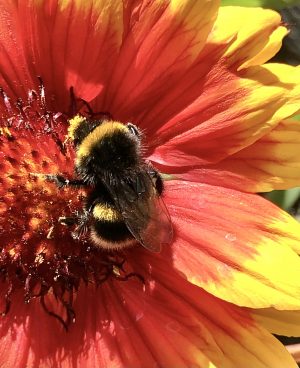 We know that insects (especially, bumblebees, bees, hover flies) are the world’s top pollinators, and we also know from many reports that many insect species are in decline.  Crops such as tomatoes, blueberries, peppers, cocoa, coffee, almonds and cherries are dependent on these pollinators.  Climate change, increasing temperatures and extreme weather events are affecting plants and animals across the world, and it seems that social insects, like bumblebees, are particularly impacted.

Research with bumblebee colonies (at Stockholm University) has indicated that if the colonies are exposed to higher temperatures (than normal) then the workers in the colonies were smaller.  This decrease in body size could affect their foraging behaviour and the collection of pollen,  which would mean less food brought back to the colony and reduced pollination of plants. 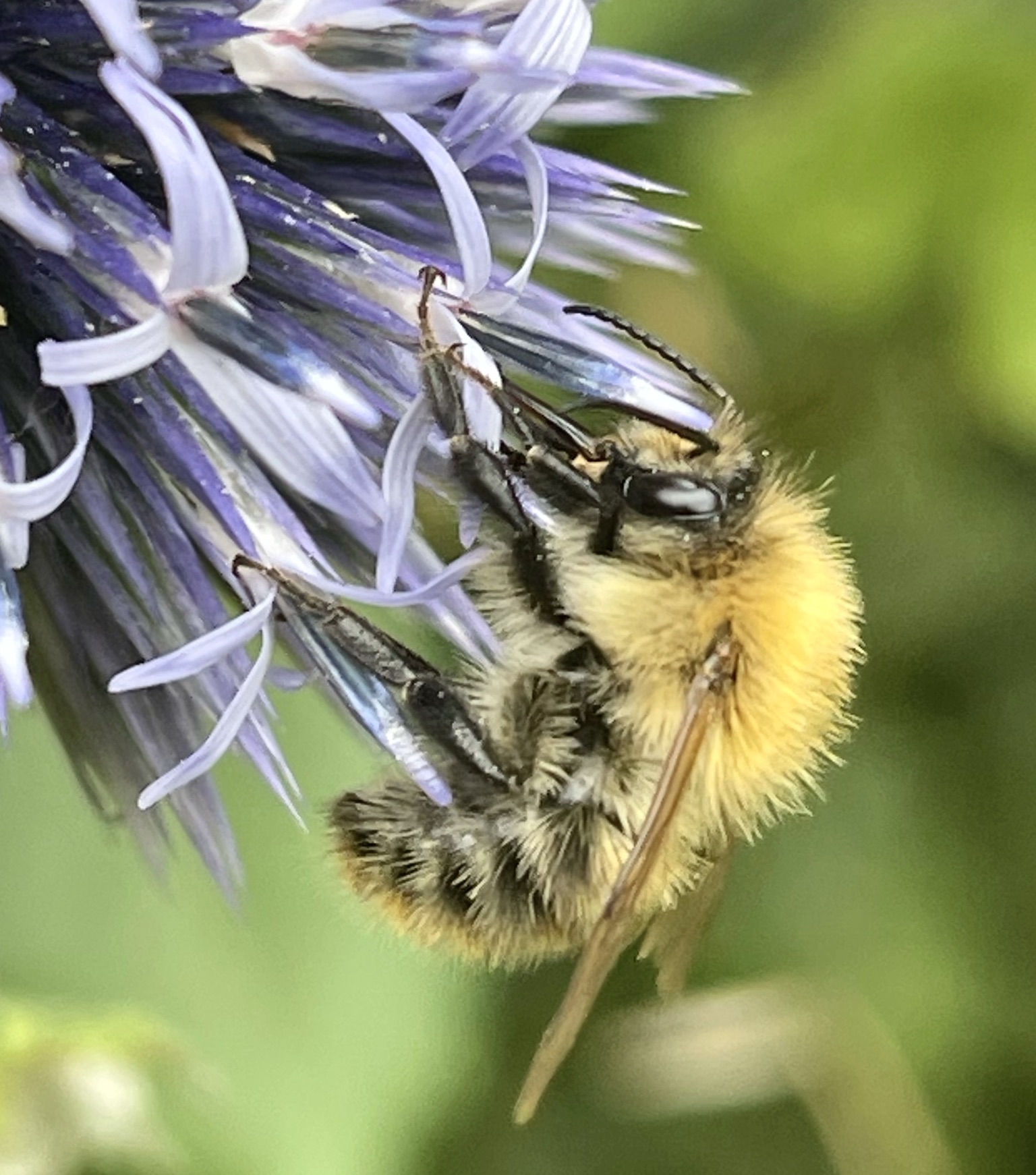 Studies in the United States looked at some 20,000 bees  (bumblebees, leafcutter bees, mason bees etc) along the Rocky Mountains, a region which is vulnerable to climate change.  It was found that the larger bees (particularly bumblebees) and those that built nests with combs were affected most by increases in temperature.  On the plus side, smaller (soil nesting) bees fared better.  Bumblebees would seem to have a lower heat tolerance.  The loss of bigger bees, which generally can fly and forage further may again mean reduction in long distance pollination (which promotes outbreeding in plant populations).

One reason why hot or hotter weather affects bumblebees is that it influences the nectar that the bumblebees collect.  The balance of the various micro-organisms (bacteria and yeasts) in the nectar changes.  Whilst bumblebees are attracted to nectar with some microbes in it, a small change in temperature can speed up the metabolism / growth of the microbes so that they use up more of the sugar - with the result that it is less palatable / less nutritious for the bees.  Experiments conducted at the University of California have shown that bees did not ‘like’ the nectar rich in microbes, nor a sterile one - with no microbes at all. There seems to be a 'happy medium' in terms of the composition of the nectar.

There seems to be a growing consensus that climate change, increasing temperatures and extreme events are pushing bumblebees (in particular) beyond their physiological limits. 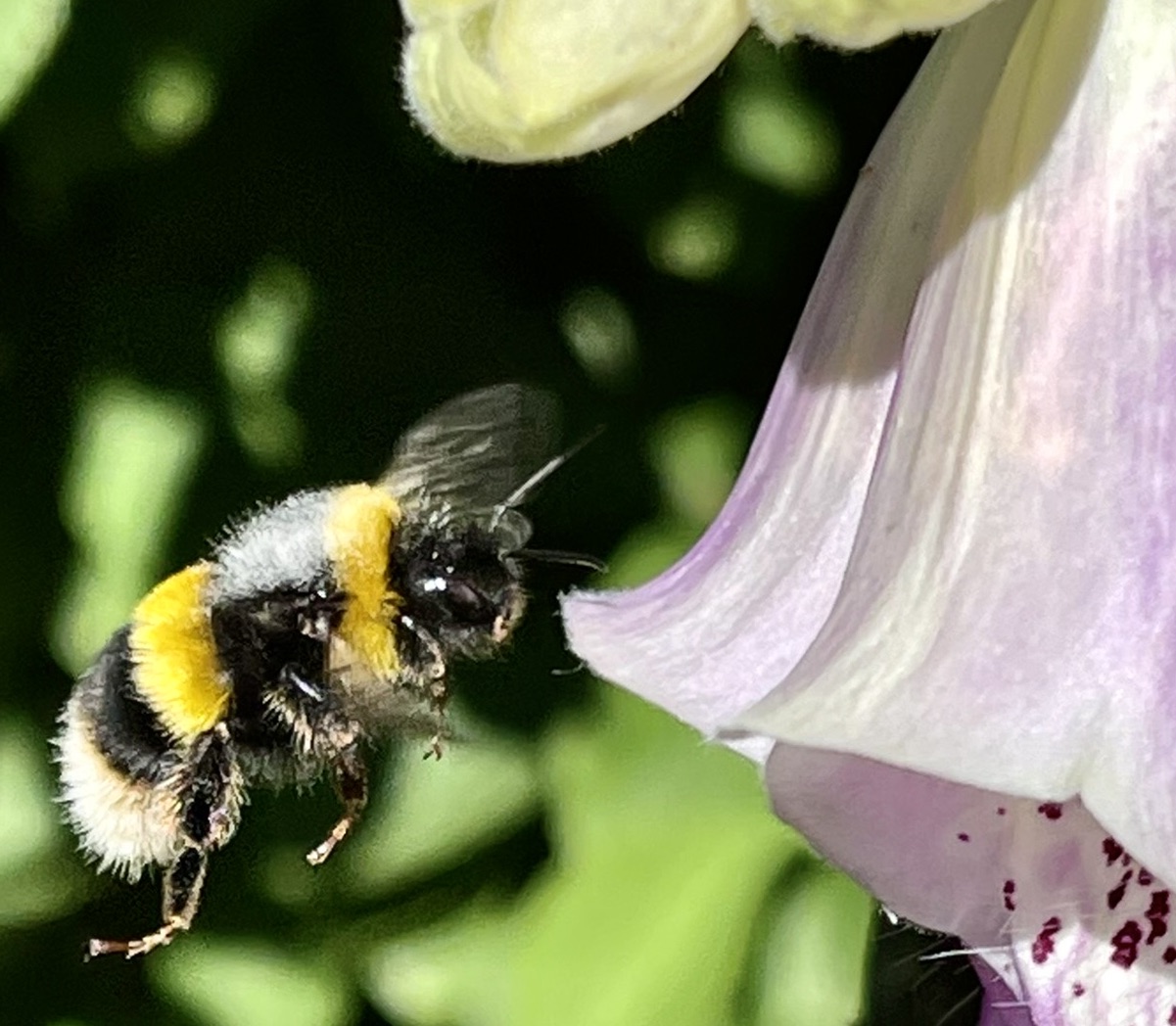