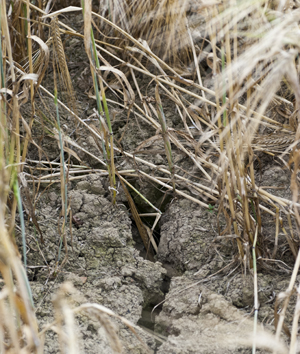 However, the rise in global temperature has not been quite as great as some calculations / predictions have proposed.  The “greening of the planet” (that is an increase in the number of trees and plants growing on the planet) was held to be responsible for this ‘reduction’ in anticipated temperatures. END_OF_DOCUMENT_TOKEN_TO_BE_REPLACED 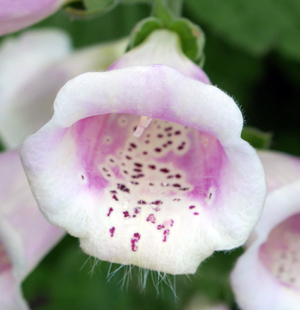 Flowers have various ways of tempting pollinating insects to visit them.  Indeed, some have very complex mechanisms to promote pollination and fertilisation, for example, the bee orchid.  In order to attract pollinating bees, the orchid has evolved “bee-look-alike” flowers.  These draw the bees in with the “promise of sex”.  They attempt to mate with the flower, landing on the velvety lip of the flower and pollen is transferred.  The bee leaves ‘frustrated’.  However, the right species of bee doesn't live in the U.K., so here bee orchids self-pollinate. END_OF_DOCUMENT_TOKEN_TO_BE_REPLACED 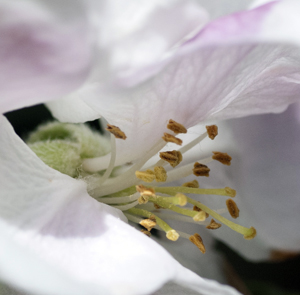 Dr Stanley and associates exposed some bumblebees to ‘low’ levels of neonicotinoids (such as might be found in wild flowers), others were exposed to no pesticide.  END_OF_DOCUMENT_TOKEN_TO_BE_REPLACED 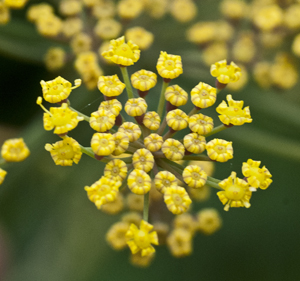 However, it is the various forms of Foeniculum :-  Fennel, Sweet Fennel or Florence Fennel that are ‘best known’ through their use in cooking and / or the making of absinthe.  Such fennel plants are often garden escapes, but Foeniculum vulgare has naturalised, being particularly associated with disturbed ground. and the banks of streams and rivers.  END_OF_DOCUMENT_TOKEN_TO_BE_REPLACED 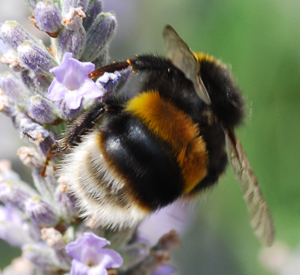 Following on from last week's post, the woodlands blog has often reported on the problems facing honey bees and bumblebees - from the vagaries of climate to the effects of insecticides, such as neonicotinoids.  Whilst it is easy to identify a honey bee and spot a bumblebee, it is somewhat more difficult to say what type of bumblebee might be foraging in your garden or woodland.

There is a lot of information about bumblebees at the bumblebee conservation trust website.  A particularly useful link is "Top tips for bee ID"; tail colour is an important or helpful feature.  END_OF_DOCUMENT_TOKEN_TO_BE_REPLACED 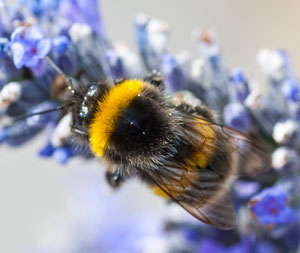 Some years later (in 1962),  Rachel Carson published ‘Silent Spring’ – which seriously questioned the use of organochlorines, such as DDT and warned of the dangers of the indiscriminate use of insecticides.  The use of these chemicals continued END_OF_DOCUMENT_TOKEN_TO_BE_REPLACED 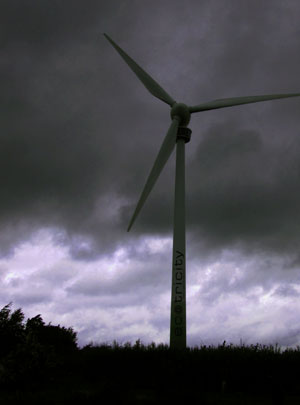 The big winners in these wet conditions were slugs – including the giant Spanish super slug, or Spanish stealth slug that was reported to be invading gardens.  These have an  ‘enhanced’ breeding cycle producing many more eggs END_OF_DOCUMENT_TOKEN_TO_BE_REPLACED 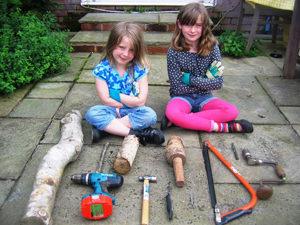 Make your own ‘bug hotel’

Bugs or invertebrates such as insects, arachnids, centipedes, molluscs, crustaceans and millipedes are an essential part of any ecosystem including our woodlands. In woodland they help create the leaf litter layer and dead wood which adds essential nutrients into the forest ground layer. Some insects pollinate flowers helping to create productive crops, biodiversity and picturesque woodlands. Some even provide us with honey.

The wonderful birdlife we have in this country thrives due to the large number of insects which are essential food stuff for birds, including our woodland birds such as woodpeckers, tree creepers and willow warblers. END_OF_DOCUMENT_TOKEN_TO_BE_REPLACED