Bees and bumblebees : the threat of extinction. 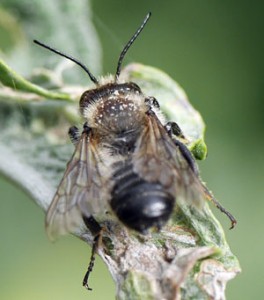 The International Union for the Conservation of Nature (IUCN) publishes the Red List.   It is a list of species that are under threat in different parts of the world; it goes back to 1964 when it published the ‘list of threatened plants’. By 2012, the IUCN assessed a total of 63,837 species and reported on their status in the following terms:

Extinct in the wild (EW) – Known only to survive in captivity, or as a naturalised population outside its historic range.

Endangered (EN) – High risk of extinction in the wild.

Vulnerable (VU) – High risk of endangerment in the wild.

Near threatened (NT) – Likely to become endangered in the near future.

Data deficient (DD) – Not enough data to make an assessment of its risk of extinction.

Not evaluated (NE) – Has not yet been evaluated against the criteria. 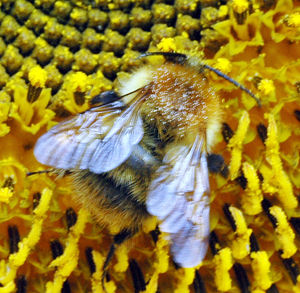 This month, a report has been published on the status of bees and bumblebees in Europe. There are some 1965 species of bee and bumblebee currently to be found across Europe, but the survey reveals that nearly 10% of the bee species are at risk of extinction and that the situation for bumblebees is worse – with one quarter of species at risk of dying out. Sadly, the staus of many of these bee and bumblebee species could not be fully assessed because of the lack of data, funding and experts – indeed the deputy director of the IUCN global species program said “Our knowledge about them (bees and bumblebees) is incomplete as we are faced with an alarming lack of expertise and resources” 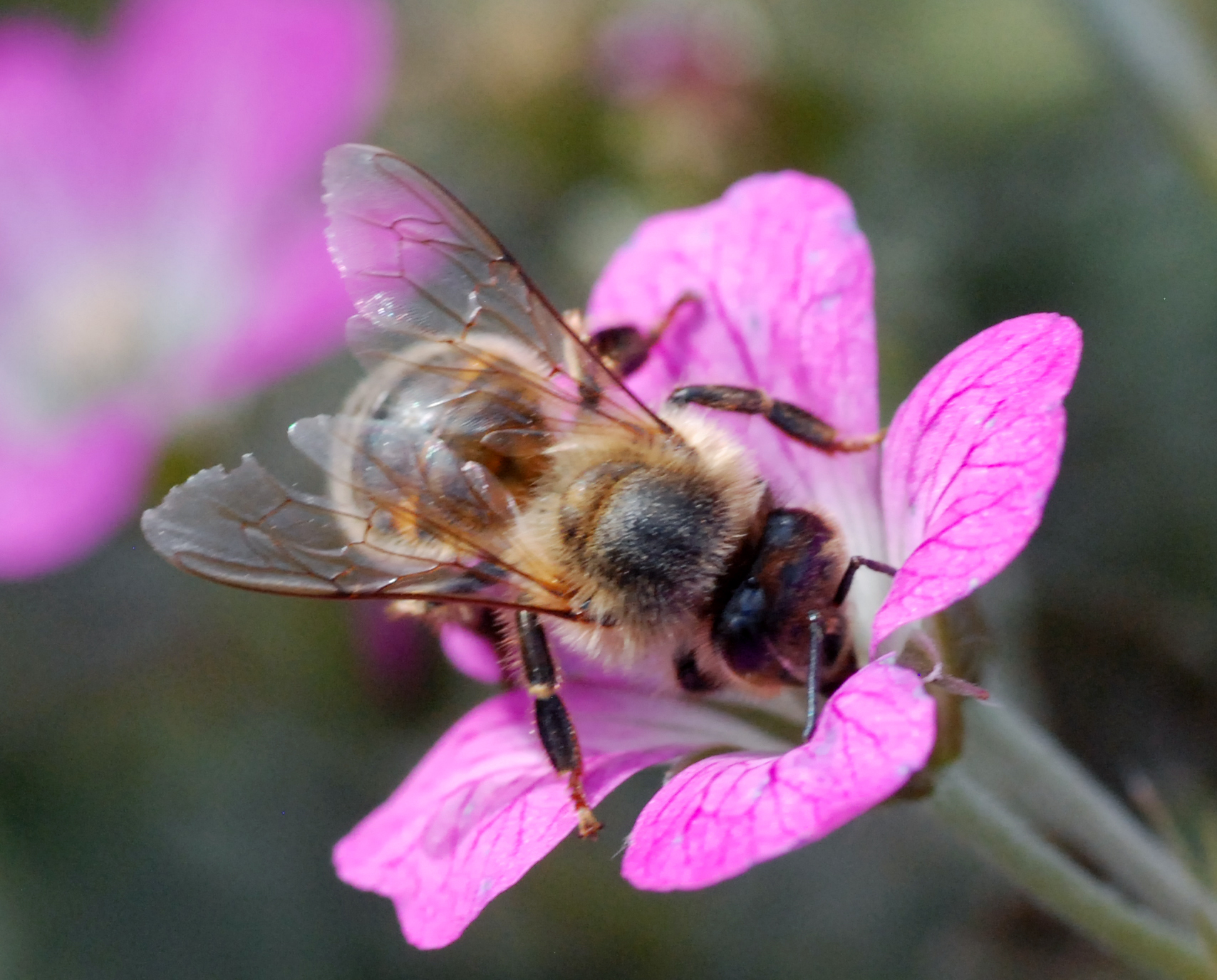 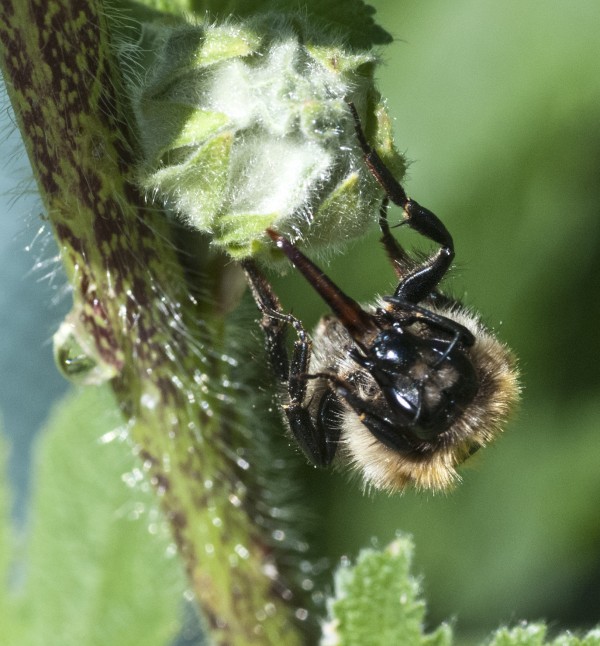 The world’s food relies on these little creatures and yet so many people just treat them as a nuisance. So much education needs to go on about bees. Everyone should read a book entitled ‘the history of bees’ which foretells in fiction what happens if we lose all of these creatures. A very easy read but quite dark at times. Worth a read. Sorry no author name to hand.. all my other thoughts have already been printed by other people. My main thought is we must do more to get the message across – we need bees. Don’t spray pesticides it harms us all in the long run.

[…] 2018 Great British Bee Count.  The aim of the count is to estimate the number of bumblebees and solitary bees that are buzzing around this year.  As the woodlands blog has reported on many occasions, bees and […]

[…] are sources of nectar and pollen for bees and bumblebees , whose numbers are also in decline.  Wildflowers also offer ‘homes’ for a variety of insects and other arthropods.  Verges and […]

Wildflowers of the roadsides and verges, | Woodlands.co.uk

[…] such as pollination and pest control have undergone significant declines – for example , bees, moths, hoverflies and butterflies.   This is also true for hedgehogs – whose numbers have […]

I just let the grass grow (quite literally as well as figuratively Man……!)and had loads of bees last year, as well as butterflies, moths, hover-flies, birds…… I’ve never seen the dandelions so healthy as right now, with Field Woodrush and Plantain in flower, buttercup just opening and already the native orchids are showing. Yes, to some it looks untidy for a few months – but it’s back to short grass for most of the year anyway.

I bought myself a Bee house at the end of last year – it’s a great gift for someone and is a tiny but positive contribution. We also try to plant flowers which are known to attract Bees.

It’s rather old fashioned & not very “cool” to say this Peter, but HERE HERE!

Yep – should be self-evident and of great concern to us all but it seems, as yet, we are in the minority and I would say to others, even if you don’t care about the bees for their sake, then you should, at least, care about them for your own sake………..

This is a real problem for without bumblebees & other pollinators many of the crops that are grown for food will not succeed.