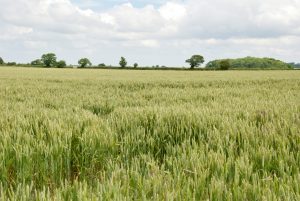 We tend not to think about soil very much, except perhaps when digging over a tough patch of weeds in the garden or if we see it being stripped from dry fields in a strong wind.  We take soil for granted though we rely on it for our food - almost totally.  Soil is a very thin layer covering the outer surface of the Earth.  The earth’s crust varies in thickness from 3 miles in oceanic regions to 30 miles in continental areas - by comparison most soils are shallow and have little depth.

Sadly, the earth’s soils have been neglected and squandered throughout history.  In America and Canada, deep ploughing of the prairies and subsequent drought left the ‘unanchored soil’ exposed to wind erosion.  In the 1930’s in many regions, 75%  (or more) of the topsoil was blown away by the end of the 1930s - creating the Dust Bowl.   As F.D  Roosevelt said “The nation that destroys its soil, destroys itself.” 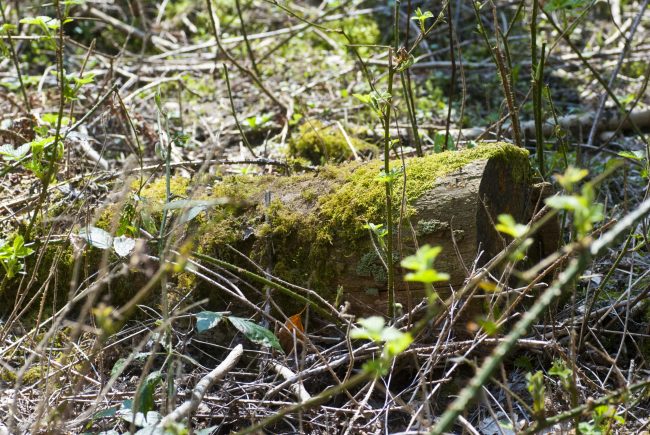 Protecting the soil from degradation is vital, as is the management and restoration of damaged soils. ‘Healthy soils’ better support our needs in terms of food, water and other ecosystem services.

Our soils are threatened in a number of ways :

The growth of the built environment

The use of land for building has increased in recent years - more people to house, more cars being driven etc.  Soil is a living ecosystem and if covered with an impermeable barrier (such as tarmac or cement) then it cannot function. Such ‘sealing off’ reduces the soil to a substrate for the built environment. It can no longer offer the services mentioned above. 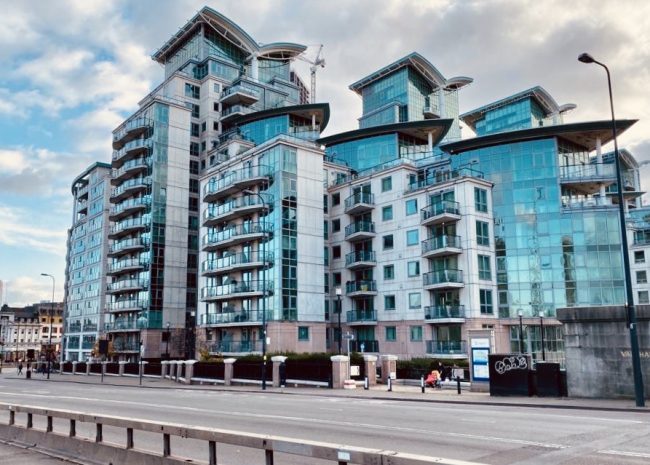 As mentioned, ploughing can cause problems.  When the soil is left bare and is dry, then wind can erode the topsoil fast.  A bare slope of soil can erode up to hundred to thousand times faster than one covered with vegetation.  Overstocking can lead to over-grazing which in turn allows for erosion. On moorlands and peatlands, the burning of heather can lead to similar results. 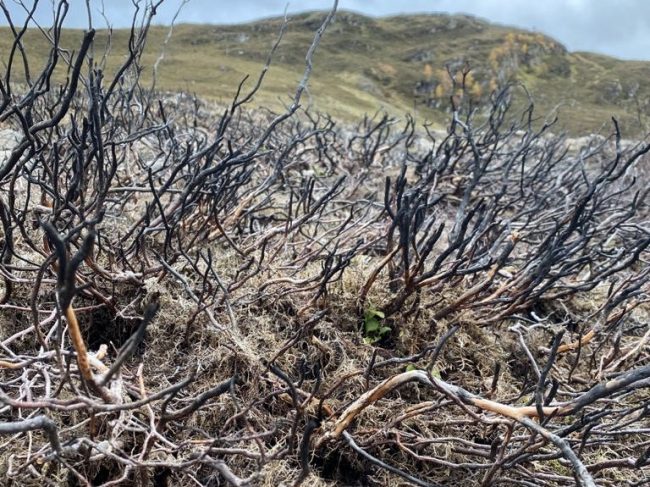 A ‘good’ soil is porous, it has spaces filled with air and water; these provide a habitat for soil organisms and plant roots to penetrate and spread. When soils are ‘mechanically challenged’ that is, put under physical pressure (e.g. by heavy machinery) they can become compressed, reducing the spaces between soil particles. Water cannot permeate, plant roots may be starved of oxygen ….. 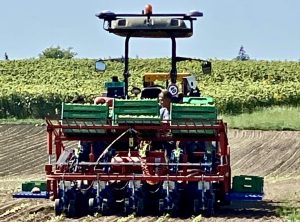 By the loss of soil organic matter

Soil organic matter or humus is formed from breakdown / decomposition of animal and plant material. Humus is an indicator of soil quality and health. A gramme of humus-rich soil contains millions and millions of micro-organisms - busy recycling elements such as nitrogen and phosphorus.  Humus is vital for many of the functions listed above, and it contributes to soil structure.  Certain practices such as the ploughing (primary tillage) of ‘permanent pasture’ to grow arable crops tends to lower the humus content.  It has been estimated that the total loss of soil organic carbon in England and Wales is several million tonnes each year. 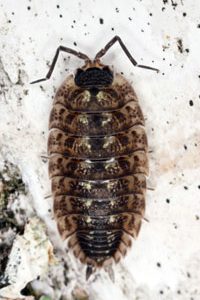 Through changes to soil organism biodiversity

A healthy soil supports a great variety of organisms from simple organisms (procaryotes) like bacteria, to protozoa, fungi, insects, millipedes, beetles through to moles and badgers.  Agricultural / management techniques such as

have disturbed this ecosystem and biodiversity has fallen.  The use of  pesticides and artificial fertilisers has changed the way land is farmed, allowing for shorter rotations, intensified use and reduced the biodiversity of the soil and the land.

Farmers and horticulturalists face many challenges including difficult economic conditions, the demands of supermarkets (who want vegetables at a specific time and a particular size etc). To which may be added climate change -  hotter, drier summers, wetter winters, extreme events of rain and wind.  All these will make cultivation, harvesting and avoidance of soil damage more difficult.

The condition of the soil is vital to how well it can take up and then slowly release rainwater; it is effectively the first line of defence against flooding - which has been much in the news these last few years. 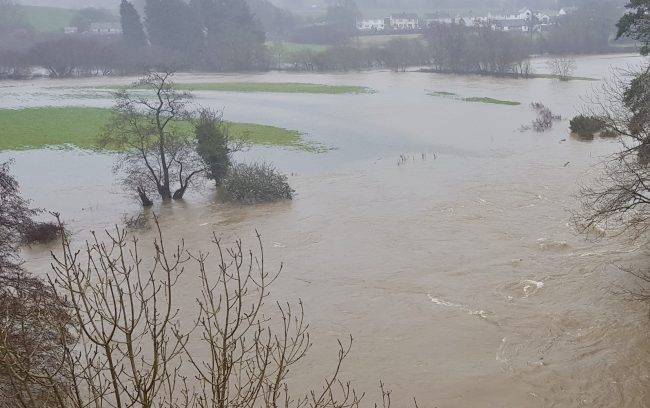 Professor Jane Rickson, a specialist in soil erosion and conservation at Cranfield University has explained in a recent podcast what makes a healthy soil and what farmers can do to try to prevent floods.

Interestingly some farms / farmers are moving to zero tillage or no till farming.  This is a way of growing crops with minimum disturbance of the soil.  Proponents of ‘no till’ say that it :

In towns and cities, there are moves to introduce urban agriculture.  A Guardian article offers some interesting insights into this movement.

It would be interesting to know what is the difference in composition, acidity,chemical profile, ash value etc. of old and unchanged woodland soil compared to other soils, farmed (dairy, cultivated)? In other words, which is the best soil and the worst soil.

‘No till’ can be a convenient way to cultivate crops. However, problems remain. Use of heavy machinery is still required, though perhaps not so often. Without tilling, it is impossible to add organic fertiliser, such as manure, without it lying on the surface, where most of it will be oxidised to CO2 by air and sunlight. So, although retention of organic matter might be improved, you can’t really add to the organic matter and the farmer will have to add chemical fertilisers, which will further reduce the life, and thus organic matter, in the soil.