Bumblebees (and insecticides), again ! ~ by Chris 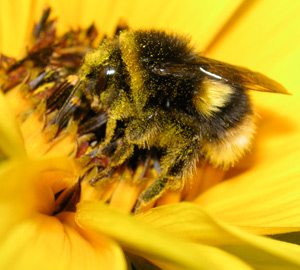 Bumblebees face a number of threats from habitat fragmentation, intensification of farming, loss of hay meadows and hedgerows, the use of insecticides and climate change.  Globally, many species of bumblebee are under threat.

Bumblebees are social insects, that is, they live in colonies.  A colony or nest is established by a queen, who lays eggs - which then give rise to several hundred ‘daughter’ workers.  Later in the summer, males and new queens hatch from eggs and they leave the nest and go in search of a mate.  When fertilised, these queens go on to hibernate - having fed on pollen and nectar in order to build up fat reserves for the winter months.

Now studies conducted by Dr Gemma Baron , Professor Mark Brown of Royal Holloway, University of London and Professor Nigel Raine (University of Guelph) have demonstrated that exposure to the neonicotinoid insecticide thiamethoxam can have 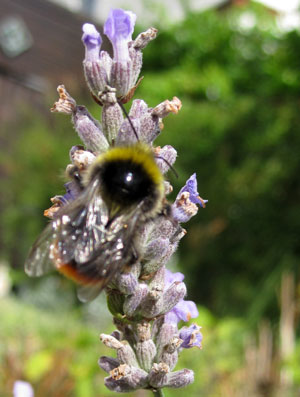 Their study looked at four different bumblebee species and they investigated the effect of exposure to thiamethoxam on Spring queens after they emerged from hibernation. They collected some 500 queen bumblebees as they emerged in early Spring, and these were then feed a sugar-rich syrup  (for two weeks) that contained the insecticide at the sort of levels that the bumblebees might experience whilst foraging (parts per billion [ppb]). Their behaviour was observed for a further two weeks and then their organs were examined.   Some bees were exposed to a higher level of the insecticide (4 ppb).

Exposure to this neonicotinoid insecticide was found to affect the ovaries of all four species of bumblebees.  This would impact on the number of eggs that could be laid and consequently the number of workers in the nest / colony.  Two of the four species of bumblebee ate less nectar after exposure to the insecticide; this too will have knock-on effects for bumblebee populations later in the year.  Further information on this study can be found here and here.

Thiamethoxam is one of the neonicotinoid insecticides whose use is currently restricted within the EU. 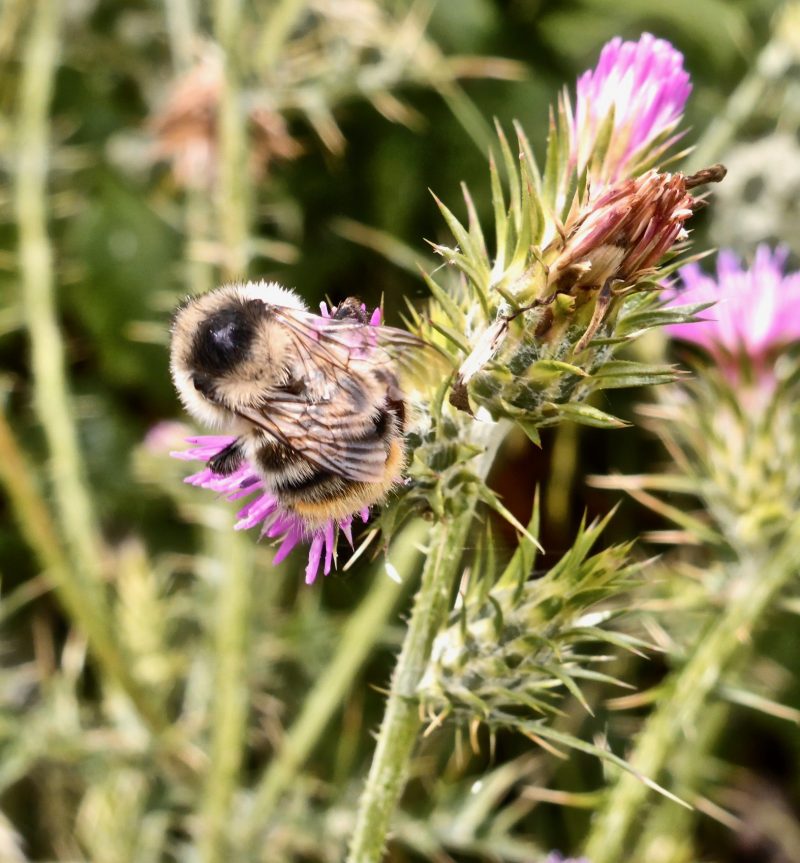 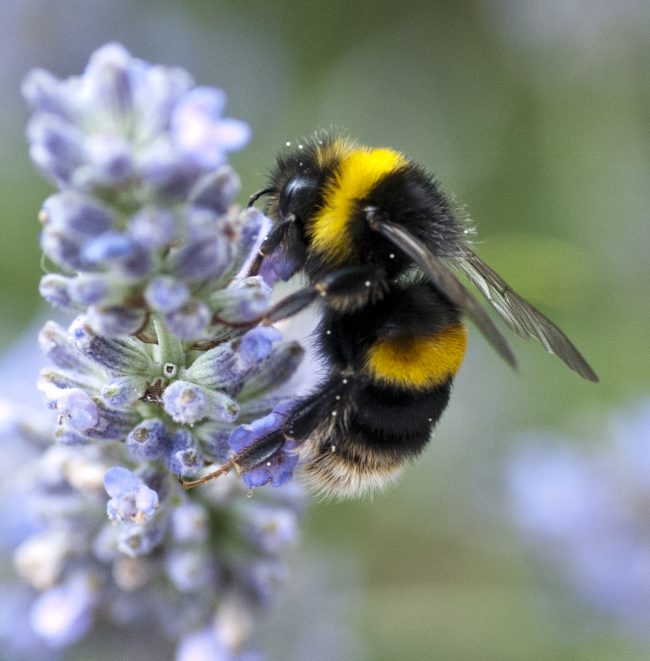