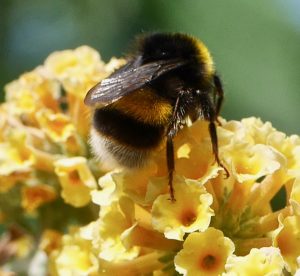 Back in 2013, the EU imposed a temporary ban on the use of neonicotinoids on flowering crops.  This was as a result of claims that nicotine related chemicals had a significant effect on the physiology and behaviour of pollinators - particularly honey bees.   The ban remains in place whilst a review of these chemicals takes place.

Further evidence of the effects of neonicotinoids (other than that already reported in the woodlands’ blog) comes from the research work of Professor Raine * (of the University of Guelph, Ontario, Canada) and co-workers.  This work involved exposing Spring queens of the bumblebee (Bombus terrestris) to low levels of the neonicotinoid - THIAMETHOXAM.  This was done by offering them syrup with the insecticide / pesticide (at a level similar to that found in wild pollen and nectar). The researchers recorded the bumblebees’ egg-laying behaviour (and mortality rates) for a 10 week period (or more) subsequent to the exposure to thiamethoxam. 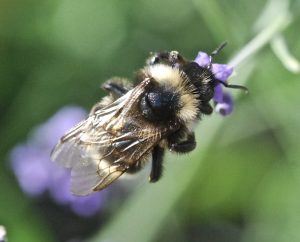 Such Spring queens when they emerge from hibernation would normally prepare to lay their first eggs and establish a colony.  When a queen starts to set up a colony, she will secrete wax and form it into ‘cells’ for nectar and pollen., and then begin to lay eggs and ‘incubate them’.

These findings (and projections) are significant because bumblebees are important pollinators of crops  and indeed,  the natural flora of an area.

* and co-workers : Gemma Baron, Vincent Jansen and Mark Brown from Royal Holloway University of London.  Their findings have been published in Nature - Ecology & Evolution. 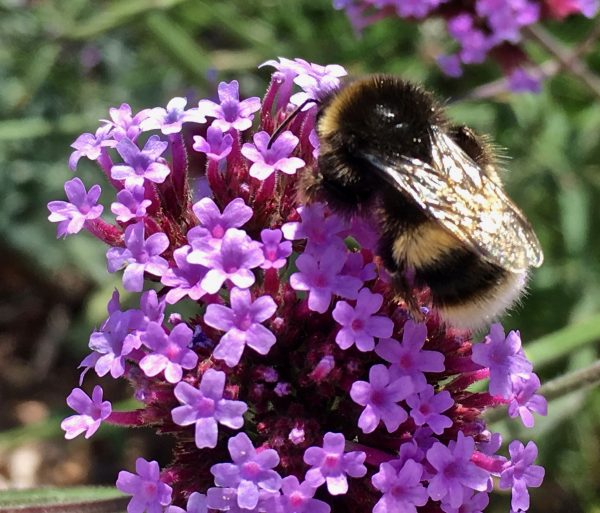 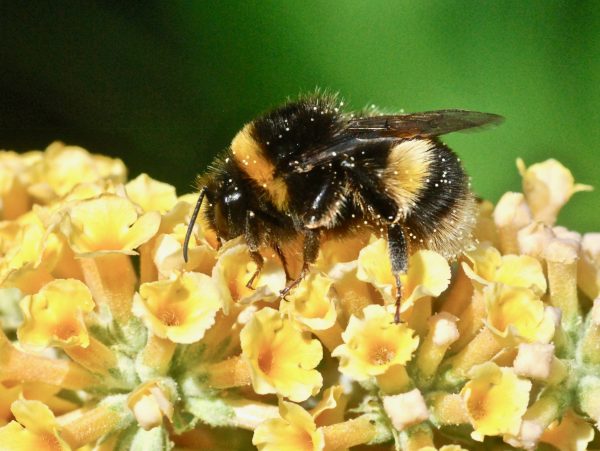