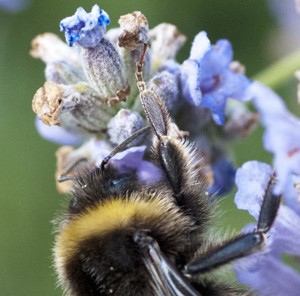 Bumblebees are important pollinating agents of food crops (especially of fruit - like blueberries) and also of many wild flowers.   Some sources have estimated that insect pollination is key to the production of a third of the foods and drinks that we consume.

Unfortunately, bumblebee species have been in decline for some time; indeed, during the course of the 20th century, the short haired bumblebee became extinct in the United Kingdom.   The reason for the decline in bumblebee numbers (and species) is not clear but habitat loss and the extensive / intensive use of pesticides have been cited.

However, recent analysis by research scientists*  in the States, Canada and Europe indicates that global warming is a key factor.   "Historic" bumblebee records and observations (over 400 000) from 1901 onwards were analysed .  The data indicate that the geographical range of bumblebees is shrinking.   Bumblebees are losing 'territory' on their southern limit as temperatures rise; furthermore they are NOT expanding into new areas to the north.  Consequently, the regions that they actually occupy are getting smaller.   Some insects have responded to climate change and warming by moving northwards or into higher altitudes.

The impact of rising temperatures in recent decades is significant; the southern margin of bumblebees has 'retracted' by some 300 kilometres.   This equates to a shrinkage of some 9 kilometres per year (for the States and Europe).  It may be that bumblebees will need our help to move to more northern regions - a process known as 'assisted migration'.

* (lead scientist Professor Jeremy Kerr, from the University of Ottawa in Canada) 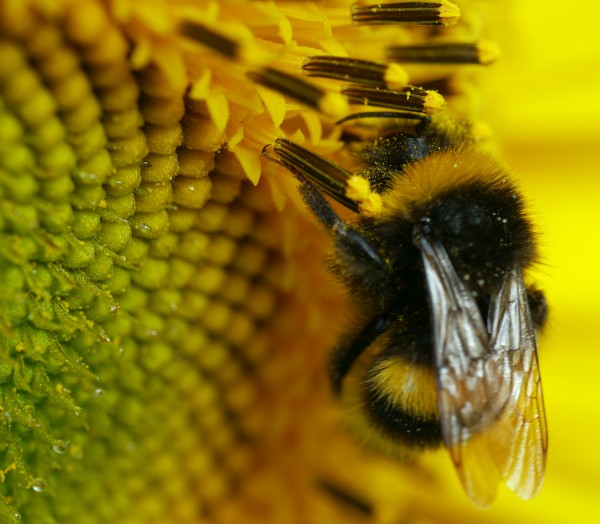 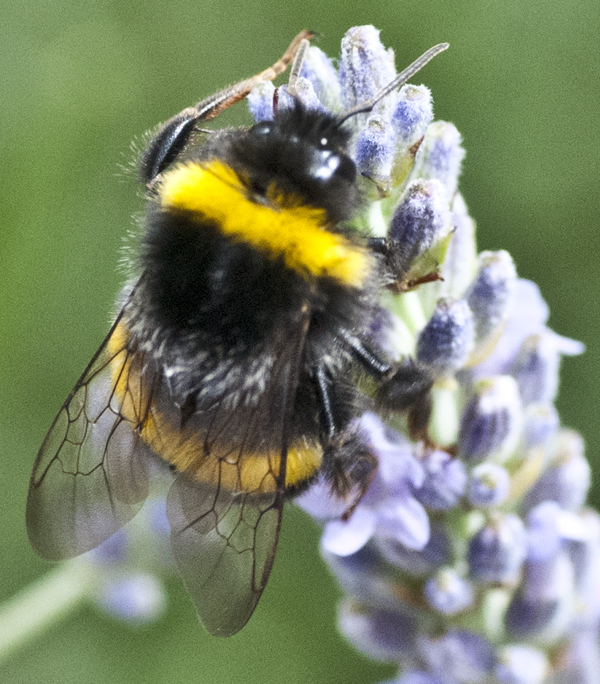 […] has reported on many occasions, bees and bumblebees are threatened by viruses, mites, pesticides*, inclement weather, habitat loss etc – so a count across the country (from John O'Groats to Land's End) is a 'good thing' informing, for […]

Given all the pressures that bumblebees are under from global warming to loss of habitat and pesticides I can’t see that there movement northwards is going to save them! Is that what we humans will also be doing (moving northwards) to avoid global warming?