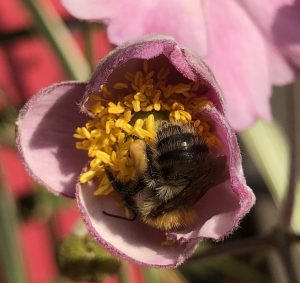 Researchers at Imperial College, London (Dr Andres Arce, Dr. Richard Gill et al) have been conducting field trials on the foraging behaviour of bumblebees and the effect of neonicotinoids.  As wild bees have a choice on where they feed, the researchers wanted to know if the bees could detect insecticides and learn to avoid them.

The research team tracked bumblebees from 10 colonies over 10 days.  Each colony had access to a foraging area in which bees could choose between feeders, which contained sugar or sugar ‘laced’ with a neonicotinoid. 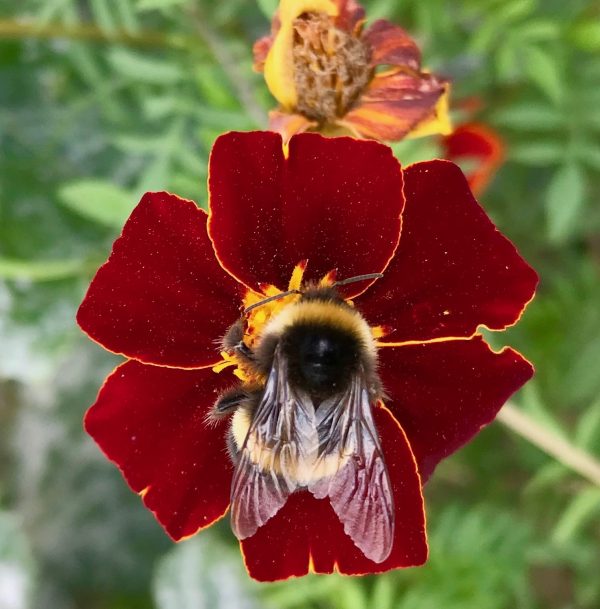