You are here: Home > Blog > Flora & Fauna > Medicine for bumblebees

Medicine for bumblebees ~ by Chris 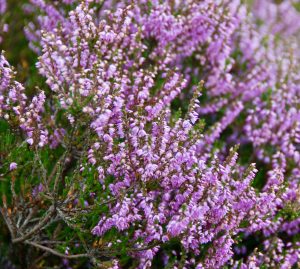 Whilst it is sometimes possible to help hives / colonies of the ‘domesticated’ honeybee suffering from parasites / disease, ‘helping’ wild populations is a much more difficult proposition.

However, a study conducted by researchers from the Royal Botanic Gardens at Kew, and Royal Holloway University of London have found a natural compound (found in certain nectars) that is effective in controlling one of the common parasites of bumblebees - Crithidia bombi. This is one of the best documented and most prevalent parasite of bumblebees, like the buff tailed bumblebee (Bombus terrestris) and the garden bumblebee (Bombus hortorum). 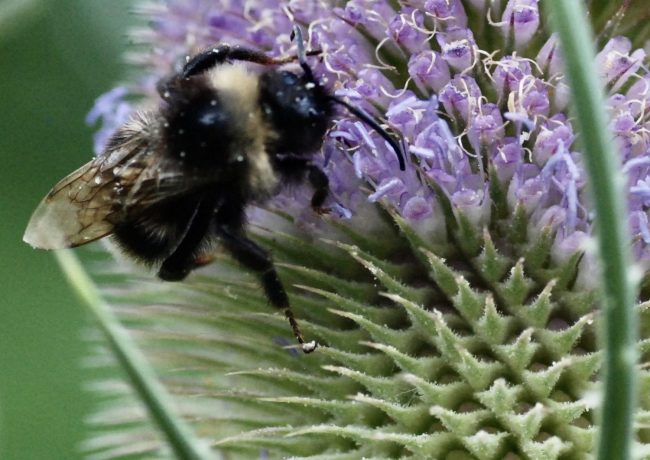 The parasite affects the ovaries of bumblebees and changes their foraging activities. The parasite can be transmitted between bumblebees within the nest or between flowers.  The research workers grew the parasite in culture, and then added substances that might inhibit its growth or kill it. They found that nectar from Heather (Calluna vulgaris) had a significant effect on the parasite.  Then by separating out the various chemical ingredients of the heather nectar, they found a single compound called callunene was responsible for the inhibition of the parasite.   Further work indicated that callunene can protect bumblebees from becoming infected with the parasite.  The parasite infects and attaches itself to the intestine of the bumblebee - it attaches by means of a flagellum, a hair-like structure. The callunene removes the flagellum from the parasite, reducing its infectivity.

The study had been looking at a number of different UK plants for the ‘medicinal properties’ of their nectar that might help naturally protect bees against disease.  The plant with the most potent nectar was heather— though nectar from lime trees and the strawberry tree also had medicinal activity against the parasite.  However, heather is very productive in terms of nectar production. 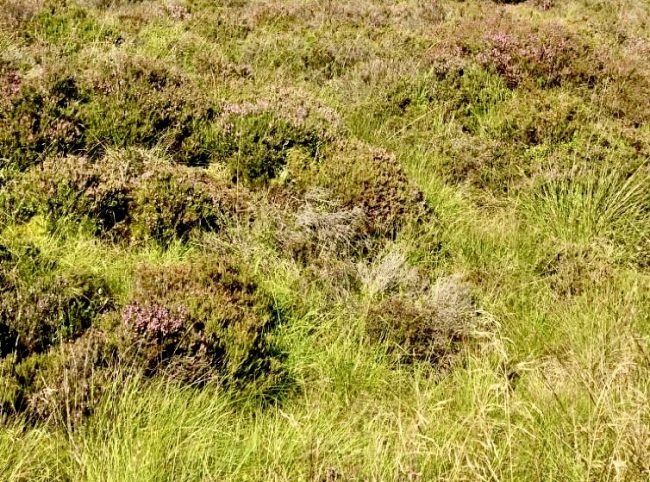 That heather is ‘effective’ in supplying foraging bumblebees with callunene is good and bad news.  Good in the sense that it is productive in terms of its nectar, bad in that many areas of heathland and moorland (where heather is to be found) are under threat (like the bumblebees).  Lowland heathland may be lost to farming or tree planting, whereas upland moorland is often burnt or heavily grazed.  Efforts to save and protect heathland may also help our bumblebee populations. 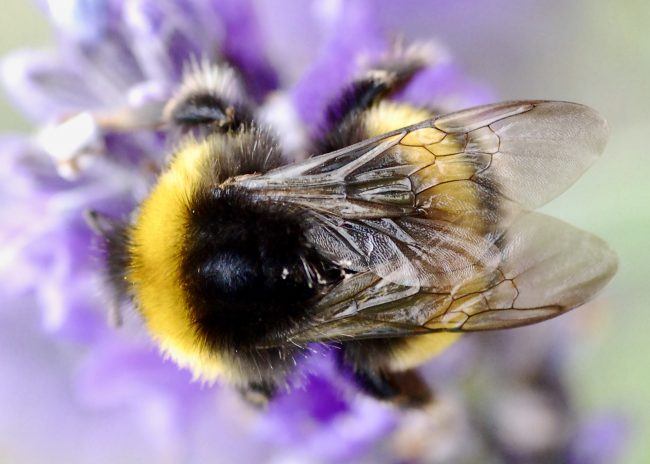