The mite that kills honeybees – Varroa destructor. ~ by Chris 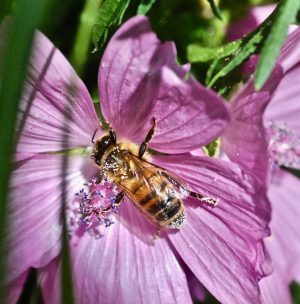 The woodland’s blog has repeatedly reported on the state of honeybee populations and the phenomenon of colony collapse disorder / syndrome.  Three principal factors have been held responsible for the decline in honey bee numbers :

Amongst the parasites, various viruses have been associated with decline - such as deformed wing virus (DWV), sacbrood virus (SBV) and black queen cell virus (BQCV).  These viruses are spread within the colonies (hives) by the activity of mites, specifically the varroa mite.  It has generally been assumed that whilst the mite feeds off of a honeybee (by hitching a ride on the bee), it did no great harm.   However, recent work by Samuel Ramsey et al (formerly at the University of Maryland) suggest that it is the mites’ feeding activities that are ultimately responsible for the death of the bees. 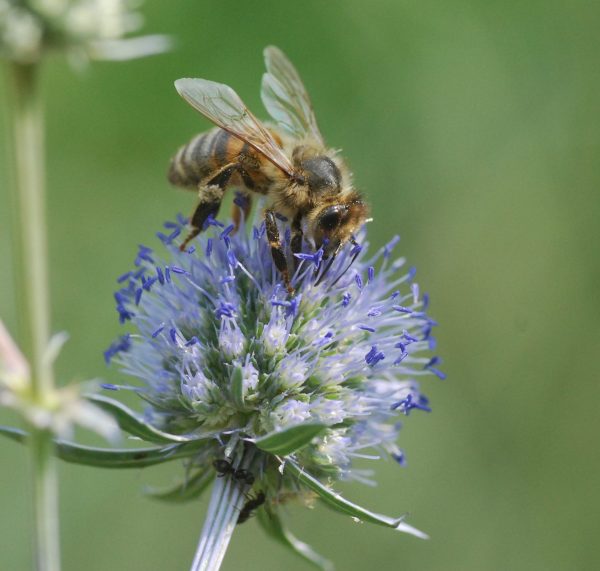 It was thought that the mites (very small spider-like creatures) feed on a bee by ingesting some of its body fluid - haemolymph.  Haemolymph, like our blood, helps circulate materials and chemical messengers around the body of the bee - but in itself, is not particularly rich in food stuffs.   However, the fat body of a bee is rich in nutrients and Ramsey’s studies have shown that the varroa mites attack the fat body of the bee. 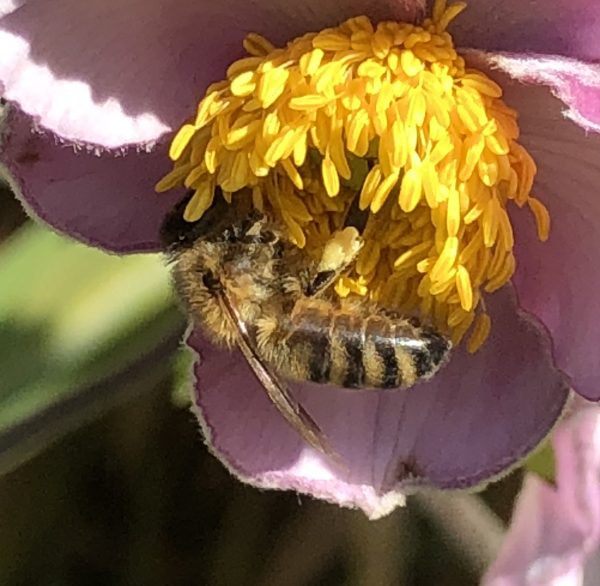 Rather like a spider liquefies and then sucks up the body contents of trapped flies, so the mite ‘sucks up” the nutritious contents of the fat body of the bee.   The damage to this organ then renders the bee more susceptible to pesticides - as the fat body also acts as an organ of detoxification (like our liver).  It also means that the bee’s capacity to store nutrients is lessened when the fat body is the subject of mite attack -  this,  in turn, affects a bee’s capacity to overwinter. 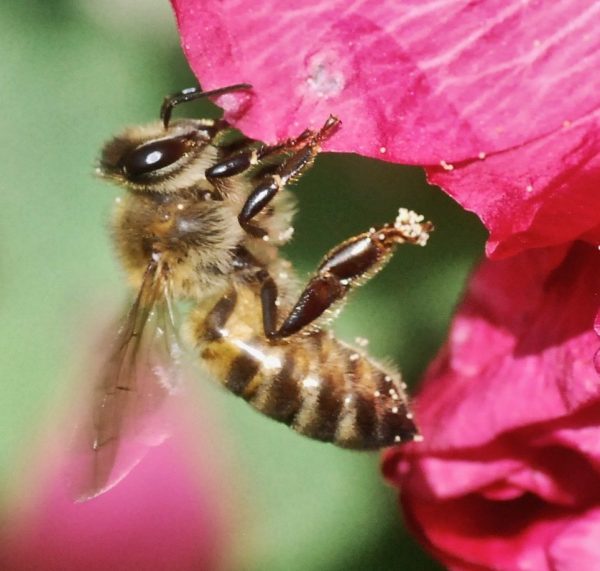 Ramsey’s detailed paper can be accessed in the Proceedings  of the National Aacademy of Sciences  : here

With supplementary material and photographs here (link opens a PDF).