Tree planting – then and now 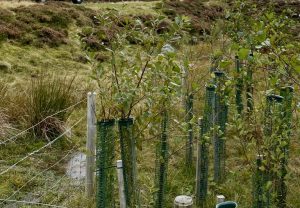 The Flow Country is a large area of peatland and wetland in the north of Scotland (Caithness and Sutherland). It is one of the largest expanses of blanket bog in Europe. It is characterised by deep layers of peat and bog pools.   Wetlands, like this,  are important  as

However, some four decades ago, parts of the Flow Country were planted with conifers,  there were financial incentives to  this planting; namely :

This ‘forestation’ of wetlands is now generally regarded as a mistake, not only damaging a unique environment but leading to increased carbon emissions.  Now it seems possible that similar mistakes may be made again. 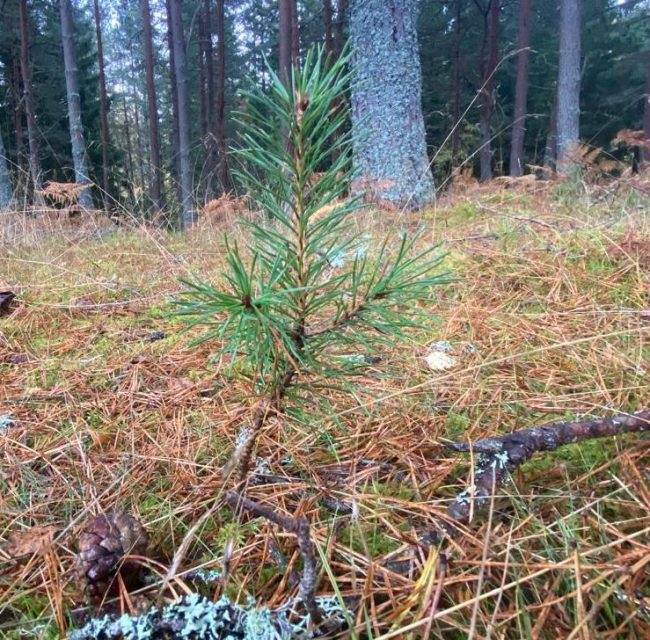 The government wants to dramatically increase tree planting throughout the U.K. - to achieve the planting of some 30,000 hectares of new trees each year.  The Forestry Commission / Forestry England is charged with meeting this challenging target. Total new planting only amounted to 2,330 hectares in 2019-20.  Specialist surveys of land are being undertaken and money is available for the care of young trees; ‘cheap, marginal land is sought’.  But, non-native species may be planted. 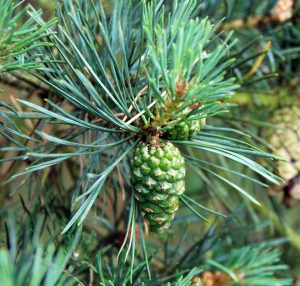 A number of wildlife / conservation organisations  (Plantlife, Butterfly Conservation and Dorset Wildlife Trust) have criticised some of the replanting schemes - concerned that some of the planting is in wildlife rich places or on viable farmland.  Wareham Forest in Dorset was recently severely damaged by fire, with some 200 hectares of species-rich heathland destroyed. Here Forestry England has embarked upon a replanting exercise that involves conifers (pines). Wildlife organisations had envisaged an opportunity to join up the Wareham Forest heathland with that of the Purbeck Heaths, and hopefully boosting bird and reptile populations.  They also anticipated that the tree planting would involve ‘the right sort of tree in the right place’, particularly using oak, willow and birch which offer homes to many forms of wildlife.

Concerns have been raised about planting schemes in other parts of the country, such as the Lake District.  For example, conifers have been planted at Berrier, near Penrith.  The ploughing and creation of drainage ditches allows water to drain away, which means that peat will dry out and then release stored carbon.  However, on a positive note, the Kielder Forest in Northumberland is undergoing change.  The forest was created mainly in the 1930s on moorland / wetlands and planted extensively with Sitka Spruce.  However, in recent weeks Forestry England has been cutting down the conifers so that the original moorland and sphagnum bogs  (mires) can re-establish themselves.  Bogs can store away carbon compounds for thousands of years - not just the lifetime of a tree. 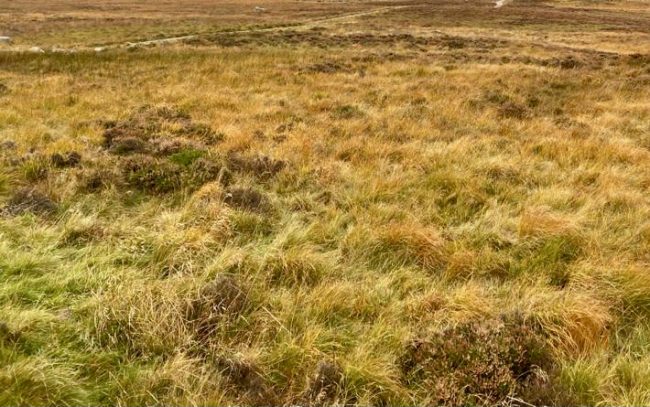 Although the concept of planting more trees is widely supported, there is concern that mistakes of the past are not repeated by widespread planting of very similar, mainly coniferous species. To this end, a number of scientists from Kew Gardens and the BCGI have proposed a number of guidelines with regard tree planting, creating woodlands and forests:

Full details of the ‘golden rules of restoring forests’ can be found here :