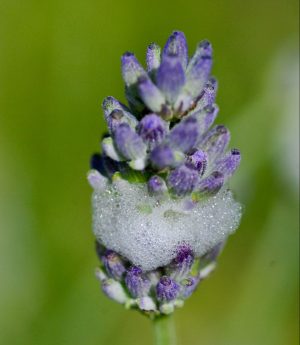 What is Xylella?  Xylella is a bacterial disease (Xylella fastidiosa) that threatens many different and unrelated species of plant.  It has come to prominence in recent years as it has devastated many olive groves [Olive quick decline syndrome (OQDS)] in Southern Italy.  The bacterium has spread to other countries in the EU, including parts of France and Spain. ***

The bacterium can affect many different species of plants, causing a variety of diseases - for example, bacterial leaf scorch, coffee leaf scorch (CLS), oleander leaf scorch, phony peach disease, Pierce's disease of grapes (PD) and citrus variegated chlorosis (CVC) (which is of significant economic importance).  Some plants can act as ‘carriers’, being infected with the bacterium but showing no obvious symptoms.  This can contribute to the spread of the pathogen.

The bacterium that causes these diseases moves from one plant to another by sap-sucking insects, such  as spittlebugs.  Spittlebugs are otherwise known as froghoppers.  In the U.K., there are 10 species of spittlebug but the most common species is the meadow (or common) spittlebug (Philaenus spumarius).  The adult are about half a centimetre in length.  They vary in colour from a pale brown to black, and can ‘jump’. 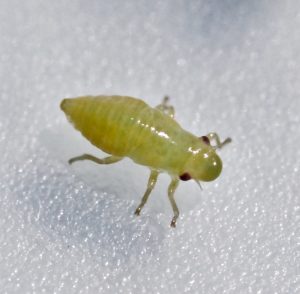 The eggs hatch to yield immature adult forms, called nymphs, which grow and moult their exoskeleton until they reach adult form (this is known as incomplete metamorphosis).  These nymphs live on a variety of plants and they produce whitish, frothy blobs of ‘spittle’ on the leaves and stems of host plants.  Spittle bugs aka froghoppers are not plant pests as such, but it is important to know about their geographical distribution and the plants that they are found on just in case the Xylella bacterium makes it across the channel and becomes a threat to plants in the U.K.

Because of this risk, there is a citizen science project to record the distribution of spittlebugs across the U.K. and also which species of plants that they are found on.  You can report sighting of spittlebugs in gardens and other green spaces by visiting this link : https://www.brc.ac.uk/irecord/xylem-feeding-insects and there is a useful guide to identifying the different sap feeding insects (opens a PDF).  Spittle production is probably coming to an end about now but the scientists are keen to hear of any further sightings.   So far, the sightings report the top ‘hosts; for spittle bugs are lavender, rosemary and roses. 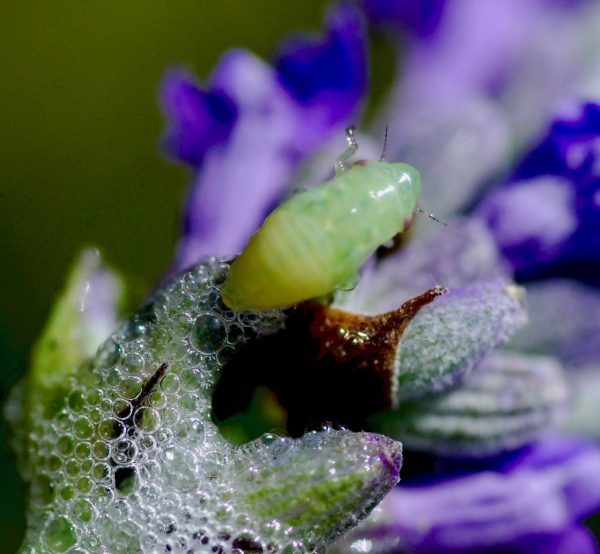 If Xylella was to be found in the U.K, all host plants within a 100 metres would need to be destroyed and there would be an immediate restriction of movement of certain plants within a 5 km radios.

Update on Olive Quick Decline Syndrome aka Olive leprosy : the Leccino Olive from Tuscany shows some resistance to Xylella.  Grafting Leccino olive stock on to 'sick' plants has shown some promise. 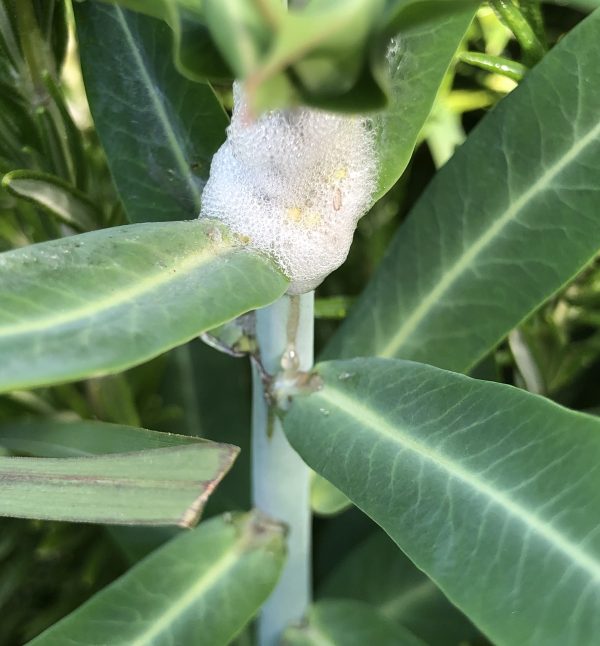 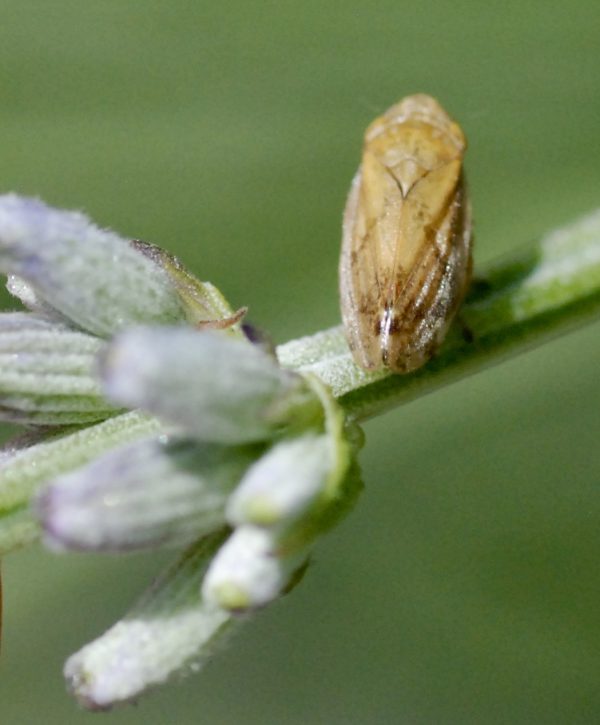 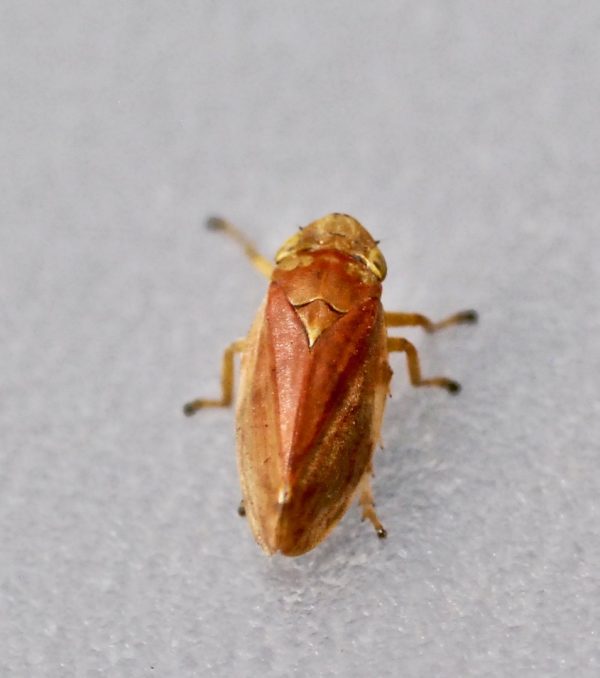 Absolutely
“Spittle bugs aka froghoppers are not plant pests as such, but it is important to know about their geographical distribution and the plants that they are found on just in case the Xylella bacterium makes it across the channel and becomes a threat to plants in the U.K.”

I’ve seen the ‘spittle’ on grasses in particular since the 1960,s when I was a young lad. Am I correct in understanding it’s not the fact we already have these bugs in the uk but the problem would start if an infected bug or plant makes its way across the channel?