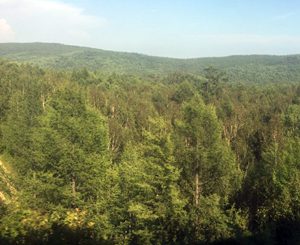 Siberia is a huge geographical expanse and contains about a fifth of the world’s wood reserves.  On a recent trip through Russia and Siberia, I saw first-hand what an enormous resource forestry is for Russia, representing almost half its land area.  Most of it is naturally occurring forest, or Taiga, which hasn’t been planted and regenerates quite well after harvesting.

The large cities in Siberia represent the heart of the Russian forestry business - cities like Arkangel, Irkutsk, Krasnoyarsk and Ust-Ilim, though the sheer size of the region makes transport and logistics difficult; Russia is the biggest country in the world by land area and has numerous adjoining neighbours.  One of the main arteries for extracting timber is the trans-Siberian railway which takes timber to Europe and the east (China buys 20% of Russia’s output). 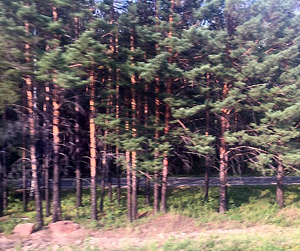 Surprisingly Russia’s position as timber exporter has declined in recent years.  At the end of the Soviet era in 1990, Russia was the second largest exporter after the US but it has now dropped to 6th or 7th.  This is partly because of the government’s way of involving the private sector - all forests belong to the state and private organisations can buy long leases at auctions, but the process has not yet been systematic enough.  One policy issue is Russia’s objective of increasing value added and employment: it wants to reduce the amount of raw timber that is exported and increase the quantity of processed lumber.  The main way of encouraging this has been to impose a tariff on the export of unprocessed wood which can be as high as 25%.  This has helped in the development of more profitable mills especially for plywood manufacture and birch products. 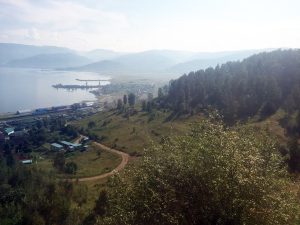 Even though Russian forestry only accounts for about 4% of worldwide forest products it is still a big industry with an annual turnover of about $20 billion.  In many ways it has played second fiddle to the energy business in Siberia where gas, oil and coal have been exploited much more systematically over the last 20 years. This may also be why the Russian renewables lag behind other countries so badly - Russia aims to produce 4.5% of its electricity from renewables by 2020 while the equivalent figure for Norway, for example, is 67%.  Even Latvia will be at 40%.  Looking at heating rather than electricity, the Russians do much better - large numbers of Siberian houses depend on wood fuel for winter warmth.

The principal tree species are Siberian Pine (which looks very like Scots pine), birch, spruce, cedar and larch.  In some of the protected areas, the rule is that you can only cut each year the equivalent of what grows in that year, but even outside these areas you are limited by the severe weather with temperatures routinely dropping to minus 40 and snow cover for up to half the year.   At least during the periods when trees can be cut modern machinery is improving the efficiency of harvesting operations in Russian forests. 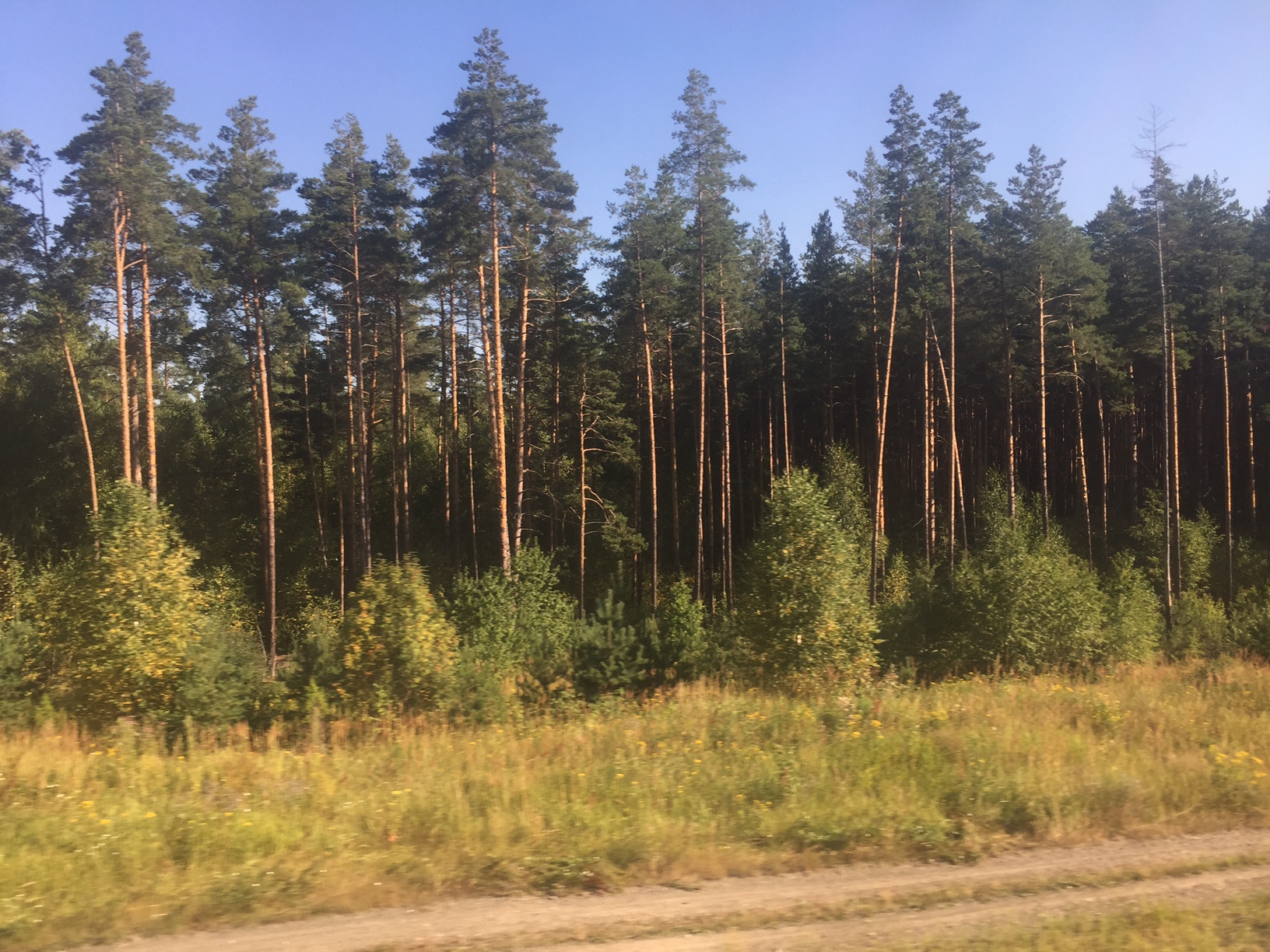 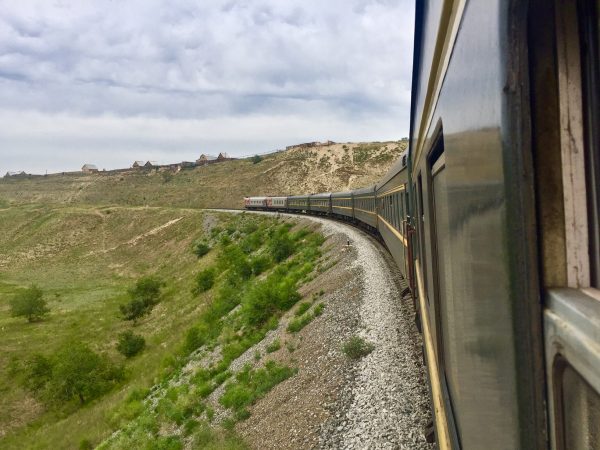 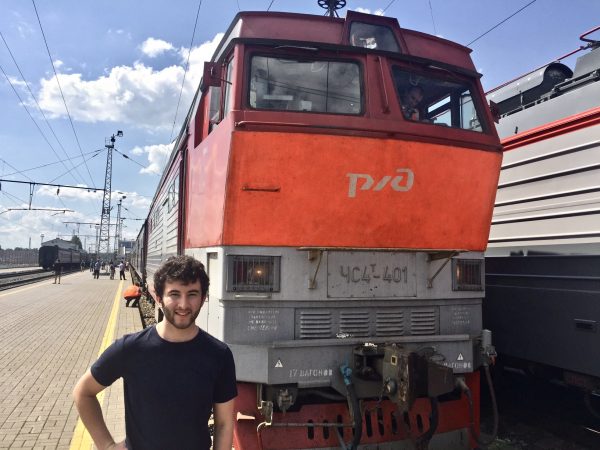