You are here: Home > Blog > Energy, sustainability & economics > UK government’s 25 year plan – what does it mean for our trees and seas?

UK government’s 25 year plan – what does it mean for our trees and seas? ~ by Angus 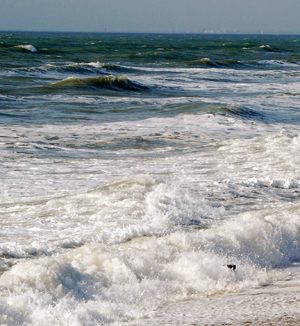 Early in 2018 the government launched its 25 year environment plan which covers everything green that they could think of from water to waste, and from chemicals to climate change.  It's full of the usual good intentions mostly for far off dates when current politicians will either be drawing comfy pensions or themselves will have become integrated into the environment.  But it does have some specific plans for our woodlands and our oceans.

For forestry in England there is a specific tree-planting target which the Woodland Trust have been actively lobbying over many years - the plan aims to increase tree cover by 180,000 hectares before the end of 2042.  Whilst this sounds like a lot it's actually only one square of about 27 miles by 27 miles.  And because they've got until 2042, this means that each year the whole country would only add a block of about 5 miles square - so it's not vast but it is at least a useful addition, if it's done well. 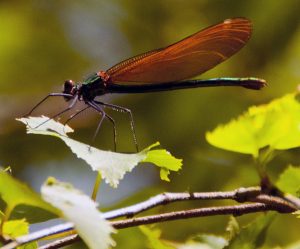 They also plan to restore 750,000 hectares of protected wildlife sites, but more useful is the aim to create or restore an extra 500,000 hectares of wildlife-rich habitat beyond existing protected sites.  But "or restore" will sound a bit woolly to some readers.  Perhaps surprisingly the government don't really want to encourage people to travel far to visit woodlands - they want to bring nature to the people with more "high quality natural spaces close to where people live".

In the oceans, the report says the government wants to "reverse the loss of marine biodiversity and, where practicable, restore it."  The 25 year plan also aims to ensure the seafloor habitats are productive and extensive enough to support healthy ecosystems.  You get the feeling that David Attenborough's has had some influence through his Blue Planet programme showing the damage plastic does to marine species: the 25 year plan talks about eliminating all avoidable plastic waste by 2042. 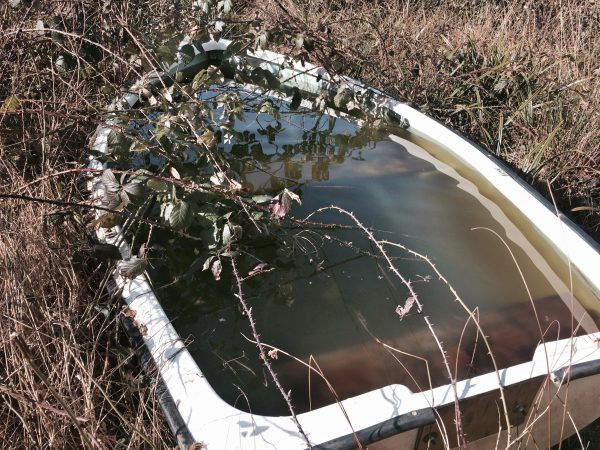 The plan is a good starting point but it's very doubtful whether the current government will provide the funding and necessary legislation to achieve it.  For example by 2030 (12 years' time), "we want all of England's soils to be managed sustainably".  That would require a small revolution in farming methods and controls and it's doubtful that a Conservative government with a thin majority would really take on big farming.  Another interesting but possibly optimistic aim is to end the sale of cars and vans using petrol or diesel by 2040. 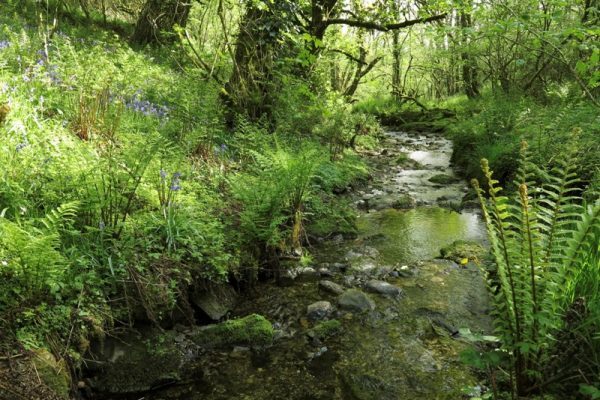 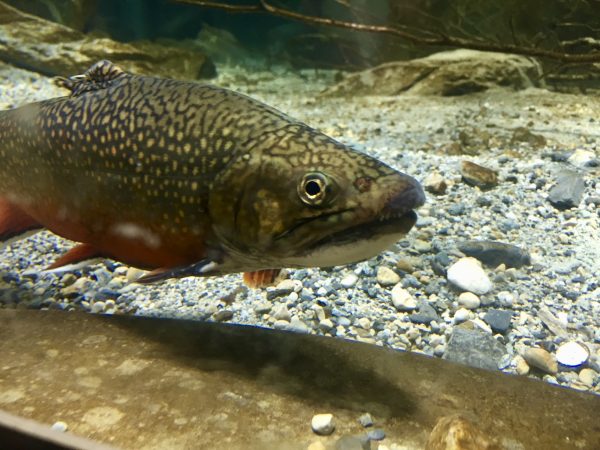