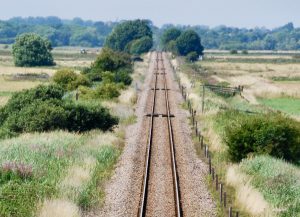 According to a report released by Rewilding Britain, the speed at which species need to migrate in order to stay in their ‘comfort zone’ is approximately some 5km / year (as based on data and calculations from the Intergovernmental Panel on Climate Change). This is in marked contrast to the (estimated) rates of recolonisation after the retreat of the glaciers of the last Ice Age - these were several hundred times slower. 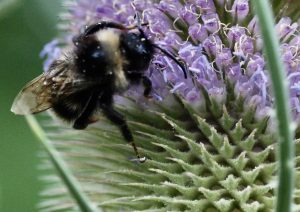 Some mammals can move / migrate at these sort of rates, for example, deer are known to be able to move at a rate of 9 km / year, a figure almost matched by foxes and badgers (at 6 km / year).  Research suggests that butterflies manage between 2 / 4 km year and bumblebees are struggling to move northwards,  indeed the geographical range of certain bumblebees is shrinking.   Bumblebees are losing 'territory' on their southern limit as temperatures rise.

Rewilding Britain’s report stresses the need for the creation of rewilding areas, restoring and connecting species-rich habitats across the U.K.  This would allow many natural processes, habitats and species to re-establish themselves across the country.   Green or biological corridors would increase connectivity (through a series of ‘stepping stones’) so that species could disperse and migrate (through extensive agricultural areas etc)  as climate zones move.  Climate change and extreme weather events associated with it also makes our natural environment less resilient, more at risk from drought, fire and flooding. 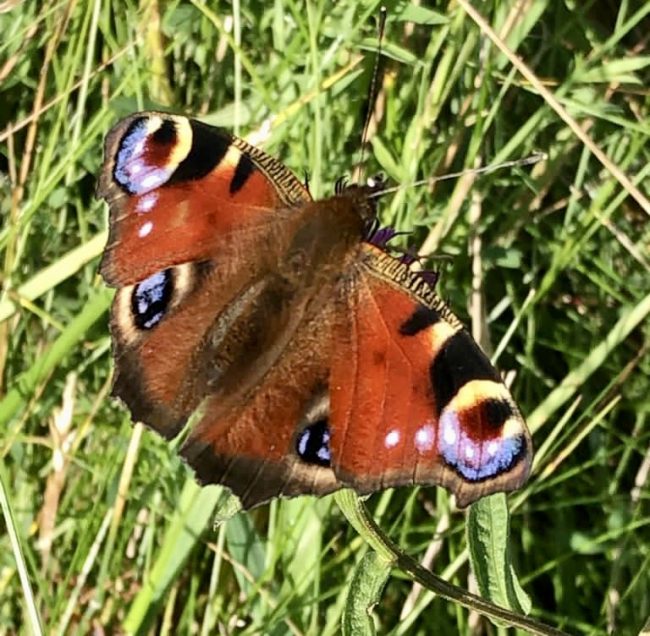