The birds and the bees, insecticides and wildlife 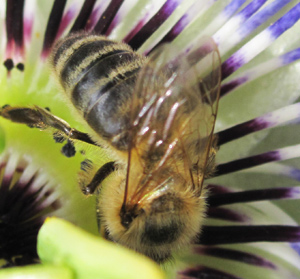 The woodlands' blog has often reported on the problems that bees and bumblebees are facing; these range from habitat loss & fragmentation, changing agricultural practices, parasites (varroa) and viruses, climate change and extreme climate events and the use of pesticides (particularly neonicotinoids).

Now there is evidence accumulating that the decline in various bird species  (sparrows, swallows and tree starlings) can be correlated with the use of insecticides.   A group of researchers from Birdlife (Netherlands), the Dutch Centre for Field Ornithology and Radboud University, Institute of Water and Wetland Research have been studying bird population declines at the turn of the century.  This group examined the various possible reasons for the decline in bird populations but identified the use of neonicotinoids (imidacloprid) and associated water pollution as a significant factor in the decline of particular bird populations.  Birds feed on a variety of insects - particularly during the breeding season.   The fall in population numbers was some 30% in a ten year period. 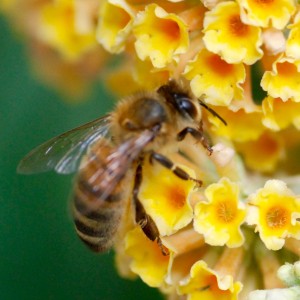 In their paper it is further stated " Additional analyses revealed that this spatial pattern of decline appeared only after the introduction of imidacloprid to the Netherlands, in the mid-1990s".   This work was published in Nature  and reported in The Guardian.   In the Guardian article , Professor Hans de Kroon (Radboud University) is quoted as saying "it is not likely these effects will be restricted to birds" and Professor Goulson (see his woodlands blog) of Sussex University) said "This work flags up the point that this isn't just about bees, it is about everything"

Interestingly, another Guardian article notes that FERA (Food and Environment research Agency - a former government agency, now outsourced) working with Professor Keith Delaplane has just published a study (in Nature Scientific reports) that links imadacloprid use (in the U.K) and the loss of honey bees; it states "we combine large-scale pesticide usage and yield observations from oilseed rape with those detailing honey bee colony losses over an 11 year period, and reveal a correlation between honey bee colony losses and national-scale imidacloprid (a neonicotinoid) usage patterns across England and Wales". 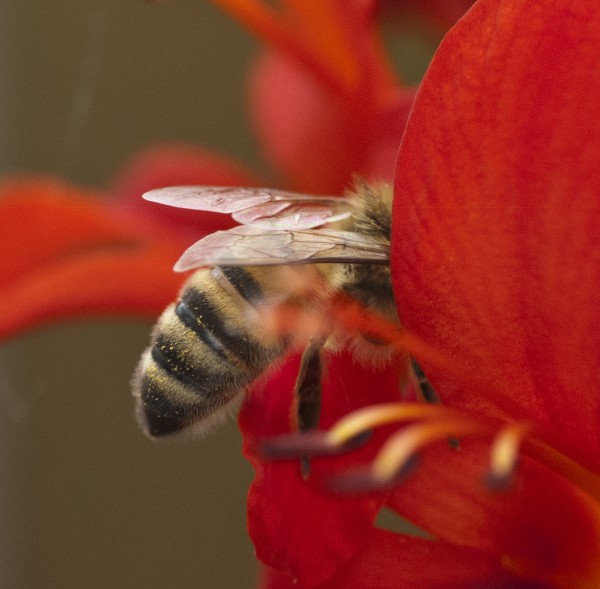 And we wonder why there’s increases in cancer cases in humans!