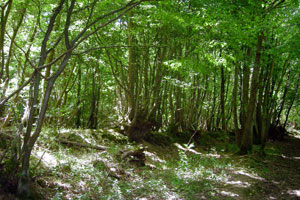 The Forestry Comission has just announced the first results of the National Forest Inventory (NFI); the NFI replaces the National Inventory of Woodlands and Trees (NIWT).  The 'woods and trees' inventory has been compiled (using various methods) since the 1920’s when there was considerable concern about the ‘stock’ of woodland and timber that could used in an ‘emergency’; e.g. when it was not possible to import timber from Europe or ‘The Empire’ as was the case during WW1.

The new inventory make use of high tech aerial photography and satellite imaging ; these allow things to be seen in much greater detail than before.  Improved GIS (geographic information systems / software) allows more accurate data capture and detailed reporting.  Specific details of the differences between the NFI and NIWT can found at http://www.forestry.gov.uk/forestry/INFD-8BRBUX.

The NFI  has recorded all woods greater than 0.5 ha (both rural and urban) and the results show that the U.K. has more woodland than previously estimated. 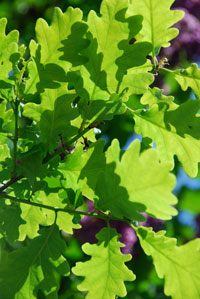 It is hoped that the NFI survey will provide a ‘robust and credible” baseline for planning increased tree cover across the U.K, especially in urban areas.  Planners and developers seem to be realising the importance of ‘ecological services’ provided by trees and woodlands – for example:

Perhaps the information /data that this project generates will also help inform the deliberations of the Independent Forestry Panel - http://www.defra.gov.uk/rural/forestry/panel/. 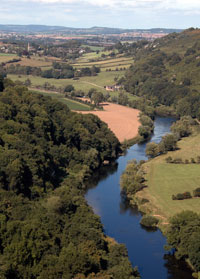